One of the tastiest and best known vegetables in our area is certainly the aubergine, let’s see what all its secrets are! From its ancient origins to the numerous property that this delicious vegetable brings to our body. 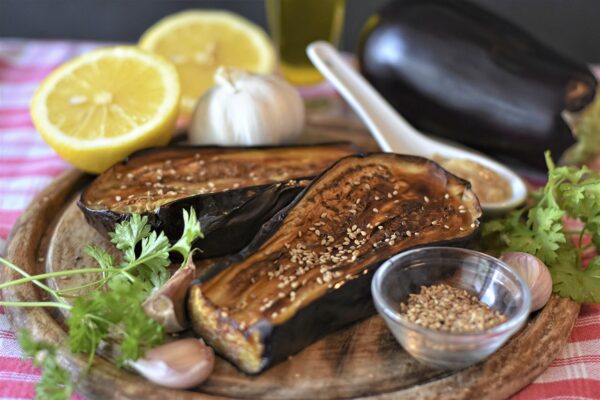 History and origins of the eggplant

The eggplant they come to Italy from far away. Most likely you will arrive in Europe from Arabs have found here a wide consumption and an excellent cultivation soil to become one of the main ingredients, alltoday one of the healthiest at the kitchen base Mediterranean. Certain sources say that until the 7th century Europe did not yet know the existence of this vegetable.

It was the Arabs who during the conquest of the Iberian Peninsula around 711 they brought this food innovation on European soil. It seems that they too had inherited this delight elsewhere, most likely in Persia, where it came from Northern India and where it grew in the wild: cultivated and appreciated both in the kitchen and as a medicinal plant. The Arabs spread it throughout the Middle East and in the European colonies they conquered, especially in Spain and to which initially they did not confer a good reputation.

Read also: Aubergine: all the varieties existing in Nature

It is said, in fact, that the Arabs themselves called it al badinjian, a term that associated this vegetable with a sort of devil’s egg. For a long time it was thought in fact that could cause disease psychiatric and neurological such as hysteria and epilepsy. Others, however, argued that the consumption of aubergines could worsen mood man or even change the color of the skin. 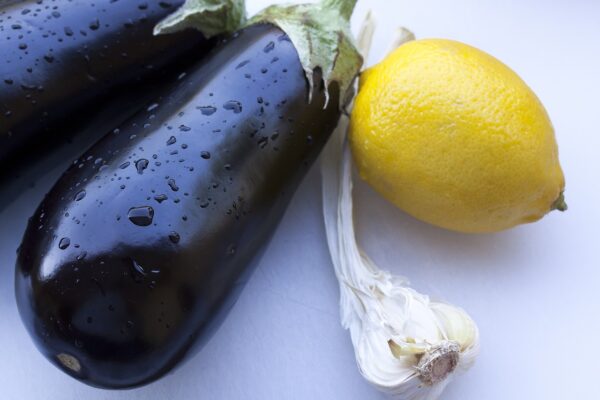 The introduction of the aubergine in Europe did not receive a warm welcome at all but fortunately, with the passing of the centuries and with the encouragement of the studies related to it, it soon succeeded in being integrated in the european power supply and not only relegated to medicinal and pharmaceutical uses. Within a few centuries and after deepening studies by experts, were attributed to this large vegetable aphrodisiac powers.

His fame spread so much that he became one of the most requested products especially by men and he was the illustrious French botanist Daléchamp, to extol these properties with great vehemence. Thus it was that in the French eighteenth century the aubergine arrives in the kitchens of the most famous chefs which have contributed to giving fame and prestige to one of the healthiest and most versatile products which are now widely consumed worldwide.

Rich in antioxidants is flavonoids as the Nasunina, eggplants are vegetables rich in vitamins and minerals and with multiple and proven beneficial properties. Nasunin in particular is a natural purple pigment, clearly present in peel of aubergines and with powerful and undisputed antioxidant properties and anticancer properties.

You may be interested in: Winter vegetables for the garden

The constant consumption of aubergines in a healthy and balanced diet can contribute to the supply of benefits to the body such as the improvement of digestive function. Thanks to the notable presence of water in the pulp, thus has a low glycemic index as well as being rich in fiber important for the elimination of toxins. Useful in low-fat diets bad helps to lose weight by virtue of the presence of water and the characteristic lack of satiety that derives from its consumption. 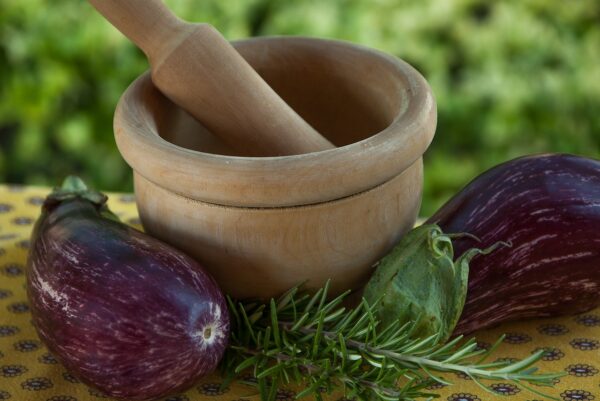 Many studies have shown that among the many benefits of eggplant there is also a conspicuous one lowering of cholesterol in the blood, capable of fight inflammation and oxidative stress to preserve arteries and keep glycemic values ​​under control.

Undisputed is theintake vitamin, eggplants, in fact, provide a good amount of Vitamin B1 is B6, two of the main vitamins involved in the metabolic process and capable of stimulating energy. Indispensable allies of the skin, there are many studies that certify the benefits of aubergine extracts to fight some skin cancers as well as guarantee a reinforcement bone thanks to the phenolic compounds useful to counteract the first signs of osteoporosis.

The long and troubled history of aubergine he tells us that its characteristics were not immediately appreciated once it arrived in Europe. In fact, there were many hypotheses of its toxicity from the very beginning. These claims, however, are not entirely false. Her potential toxicity is given by a substance contained in it, the solanine present in aubergines in large quantities.

The intake of excessive doses of this substance can in fact create, side effects how drowsiness and irritation of the gastric mucosa. The only way around this problem is to cook the vegetable well in order to allow with the treatment thermal, the reduction of solanine such as not to cause any digestive or allergic problems. It is therefore suggested to avoid the raw consumption of aubergines, which in addition to being unpleasant to the palate considering the marked bitter notes, could cause annoying gastric problems. 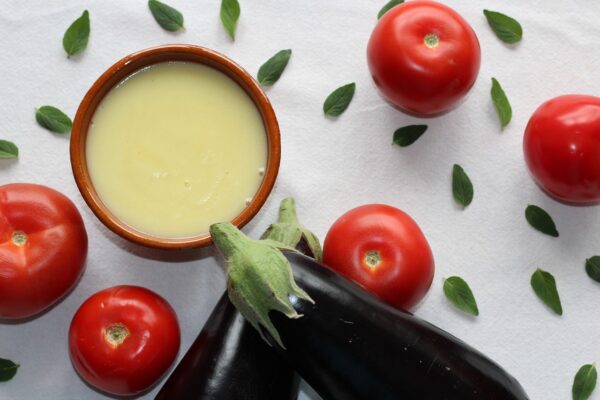