There are several types of soda: soda ash – Na2CO3, bicarbonate (food) – NaHCO3, crystalline – Na2CO3 • 10H2O and Na2CO3 • H2O, caustic – NaOH. According to the method of obtaining soda can be Leblanc or more pure ammonia. Although the soda we are used to is a product of industrial production, mankind discovered the beneficial properties of alkali in prehistoric times, when natural soda was mined from lakes and small deposits. 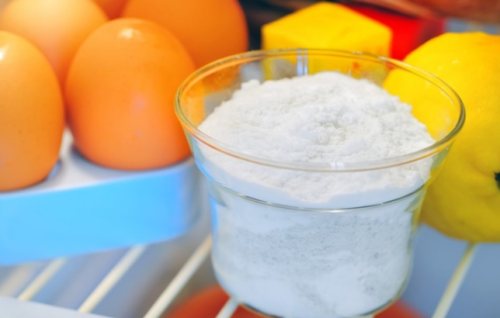 Soda is a universal remedy not only for pain

Soda is found in nature in a solid state as part of the tron ​​mineral or in the water of some lakes and mineral springs. In addition, the substance can be obtained from the ash of certain plants. So the substance was mined until the beginning of the 19th century, but the need for soda was constantly increasing – it was necessary for the manufacture of soap, paints, glass, medicine.

Currently, there are soda lakes in the west of Siberia and in Transbaikalia. The most famous sources are Tanzanian Lake Natron and California Searles. The reserves of natural soda in the United States are so large that they cover almost half of the needs of the state. There are no such large deposits in Russia and Europe, therefore soda is synthesized only by chemical methods from sodium carbonate and carbon dioxide.

The first artificial soda from rock salt was obtained by the French chemist Leblanc in 1791. The recipe remained a secret for a long time and was the property of France. We can say that the specificity of French cuisine is explained by the fact that confectioners could receive food alkali and were free to invent recipes for biscuits, puffs, and crumbly cookies. At this time, baking techniques with the use of yeast were developing in Austria, Russia and other European countries. The trends persisted until the 20th century and allowed Viennese craftsmen to reach unattainable heights in the preparation of the famous yeast rolls and cakes. 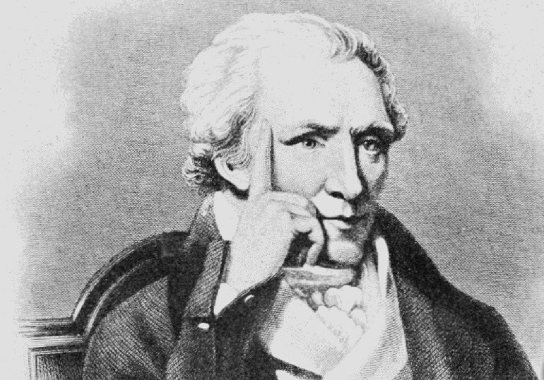 Only 70 years after Leblanc, Belgian Ernest Gaston Solvay developed an ammonia method for synthesizing soda from salt. The method was cheaper and better than Leblanc’s, and from the end of the 19th century it was adopted in Europe and the USA.

In Russia, soda dough won out over yeast dough along with the development of a catering network in the Soviet Union. Cooking is easier and the result is predictable, which cannot be said about yeast dough, so national traditions have gradually given way to quick and reliable methods in cooking.

You may be interested in: Sodium bicarbonate for the human body: more benefit or harm?

Sodium bicarbonate is a fine, white powder easily soluble in water. In reaction with acid, it forms water, with the release of carbon dioxide. Weak alkali does not have a negative effect on body tissues and plants. Baking soda is in great demand, it is actively used in everyday life to maintain cleanliness, cooking, medicine, textile and chemical industries, metallurgy, etc.

According to its composition, sodium bicarbonate is the sodium salt of bicarbonate acid, which does not include proteins, fats and carbohydrates. The calorie content of the substance is zero. The minerals in the soda are selenium and sodium.

Baking soda is considered a universal remedy, as it is used in all kinds of fields of activity: cooking, medicine, chemical, textile and even metallurgical industries.

• In cooking, soda is used for the manufacture of confectionery and bakery products, the preparation of soda drinks, and is added during the preparation of meat dishes. With baking soda, you can easily clean dishes. • The medicine. Sodium bicarbonate is added to medicines to reduce the acidity of gastric juice. Soda is also widely used in folk medicine. There are various recipes for treating diseases, eliminating cold symptoms, maintaining youth and health. • Chemical industry – for the production of foam, dyes, household chemicals, fluoride reagents. • Textile industry. Soda is used to make artificial leather, plantar rubber. • There are also methods for extinguishing fires using sodium bicarbonate.

Latest blog posts on our site