CrossFit boasts a myriad of amazing transformation stories, not only for fitness enthusiasts, but also for CrossFit Games athletes. Their life examples can be an excellent stimulus for external motivation for those who want to radically change their lives. To be convinced of this, it is enough to look at the photographs of athletes before and after functional training sessions, in which they have been transformed almost beyond recognition.

The story of the Icelandic athlete Sol Sigurdardottir is a perfect example for those who want to change themselves for the better. In order to succeed and decorate the covers of world magazines, the girl had to fall in love with sports and reconsider her views on nutrition. 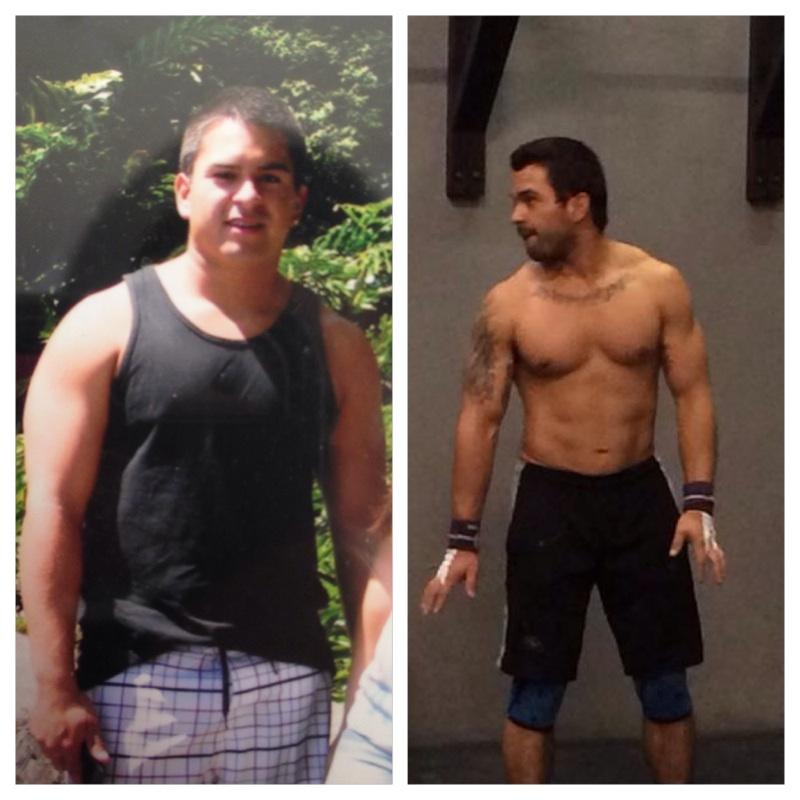 “In 2012, I went to Spain on a student exchange program, and upon returning home I wanted to get rid of a couple of extra pounds I had accumulated over the year. My cousin had just started doing CrossFit and invited me to go with him. I immediately felt that it was mine. I have no sports background. As a child, I tried different sports, but interest in them faded after a couple of months of classes.

In order to see herself in a “different body”, Sol began to regularly visit the gym and count macronutrients. Her entire body, especially her core muscles, is now much stronger than it used to be. In addition to looking great and feeling better, she is now a real athlete and can do things she never dreamed of before.

Reflecting on transformation, Sol said, “This is all thanks to CrossFit and @rpstrength. [онлайн-программа по питанию и тренировкам]… However, I am equally happy in both photos, maybe a little better in the second.“.

The main advice: “Be patient! Develop basic skills first, then you can move on to more complex exercises.

So many people have hurt themselves by making movements for which their bodies are not yet ready. Eat more greens and recover. Don’t neglect it. “

The amazing transformation of American athlete Chin Cho began 11 years ago. The photo on the left was taken in the spring of 2009. Then she only underwent two knee surgeries, and ended her career as a swimmer.

“As you know, swimmers do not pay much attention to their diet and consume a lot of calories to replenish the energy spent in the pool.“, Says the athlete. “Among other things, I was a fun student, went to parties, where my friends and I often enjoyed cocktails.“.

China then weighed 81 kg. In August 2009, the girl joined the CrossFit Milpitas team, where she was noticed and after 4 months they began to draw up a separate training plan for participation in the qualifiers for the 2010 Games. Then she met her future husband Freddie Camacho.

I was actively involved in CrossFit for 5 months and had already lost 6 kg, but I still did not look my best, because I did not monitor nutrition, recovery and still went to clubs a couple of times a week. As a result, I took 4th place at the regional in California and 18th at the CrossFit Games.

The next year, Cho dropped another 9 kg and took the regional 3rd place, but the selection for the world championship did not pass in a tie-break. An unfortunate defeat prompted her to completely rethink her nutrition and training plan. Chyna went on a paleo diet, giving up gluten and dairy products. Within 2 weeks she began to look slimmer.

“Now I weigh 15 kg lighter and am definitely in the best shape of my life. I have more energy, strength and health than at 20“.

instagram.com/p/B369eaPInTA/?utm_source=ig_embed&utm_campaign=loading “data-instgrm-version =” 12 “>
Anastasia Ganina is one of the strongest athletes in Russia and the CIS, master of sports in canoeing, multiple medalist of national crossfit tournaments, participant of the 2019 CrossFit Games. Despite all the differences and regalia, she considers the birth of three children to be the most important victory.

Nastya started doing CrossFit in 2014 at the age of 29. In 2015, the third daughter, Polina, was born, who was breastfed for almost 2 years. After a long break, the athlete decided to return to the big sport. Now the mother of many children is in excellent athletic form and continues to perform at a high level.

Words of wisdom: “We choose who we want to be“. 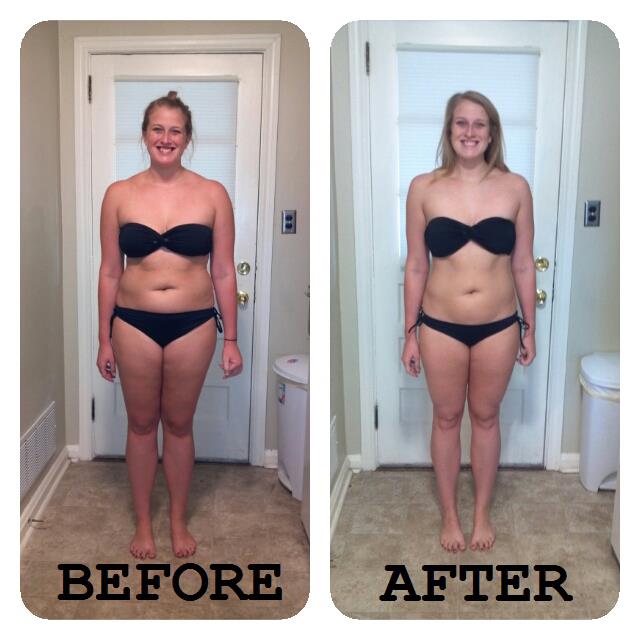 Stacy Tovar is an American fitness model, trainer, gym owner, and professional CrossFit athlete. She has participated in the Games 8 times and is one of the oldest veterans in the sport.

Stacy was born in a small village of 700 people. She spent all her childhood on the farm of her parents, learning the values ​​of hard work. This experience has helped her build a successful career in CrossFit where she has demonstrated remarkable dedication and discipline. During this time, the girl underwent an impressive transformation and is rightfully considered one of the best athletes of our time.

“The difference between these photos is 10 years: 2010 – 58 kg: I drank coffee with cream for breakfast. 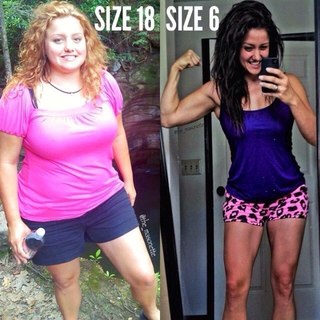 For lunch, there was low fat yogurt, an apple, and a protein shake. For dinner, be sure to have some drink“.

2015 – 64 kg: breakfast – 4 fried eggs fried in olive oil, 2 plates of fruit and black coffee. A minimum of 170 grams of protein (chicken, steak, burger, salmon), 1 thumb-sized serving of saturated fat, 2 cups of vegetables (the more different colors the better), and a plate of carbs like sweet potatoes or potatoes …