The debate about the balance of harm and benefit of training with the CrossFit system does not subside, but this does not prevent the movement from growing rapidly. So what is it about the new sport that attracts athletes? And how is the CrossFit workout program different from others?

The general physical fitness system, called CrossFit, is aimed at the versatile development of the athlete. Trainings on this program simultaneously improve a number of qualities: strength, endurance, speed, coordination, dexterity.

The system was developed by Greg Glassman, a fitness trainer in the California city of Santa Cruz. The peak of the former gymnast’s sports career came in the 70s. Glassman went on to make a living by coaching celebrities. He began to practice intense training in the 80s, and in the mid-90s he was invited to train with employees of the local police department.

The CrossFit program used by Greg has shown good results. The coach managed to improve the physical performance of the security guards entrusted to him in a short time. Over time, Glassman opened the first gym, and in 2001, at the insistence of one of his students, launched a website where he regularly published “workouts of the day.” Soon, he began to receive emails from different parts of the world with reviews and suggestions. Together with his wife Lauren Glassman, he founded a fitness company whose goal was to popularize a new sports direction. In the summer of 2007, the first CrossFit Championship took place in the Los Angeles suburb of Carson. Adidas helped the couple to hold a large-scale event.

In 2010, Glassman’s company entered into a mutually beneficial contract with Reebok. During that period, sales of a well-known sportswear manufacturer sagged, and he needed to find a free niche in the industry. CrossFit Corporation, which had a network of gyms and real growth prospects, was undoubtedly the right fit for Reebok. In return, Glassman received sponsorship. Now there are more than 4 thousand branded crossfit gyms around the world. CrossFit’s revenue in 2013 was $ 100 million. 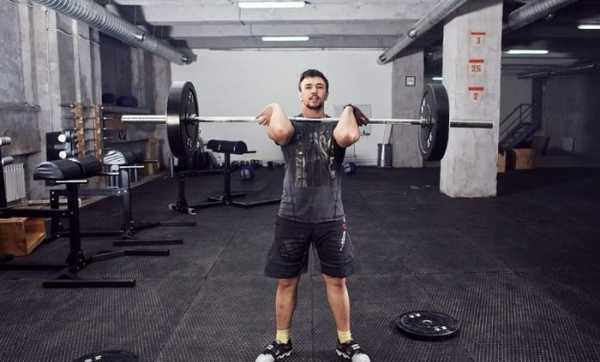 The main advantage of CrossFit is functionality. Circuit training according to this system is characterized by a high pace, frequent change of exercises, alternate workout of all muscle groups. Complexes can include elements from bodybuilding, gymnastics, powerlifting, athletics and weightlifting.

Strength exercises with a barbell are popular in the discipline: taking on the chest and jerking, lunges, bench press and standing, cluster, squats, lifting from the floor over your head, deadlift. During the training, the athlete can throw the ball on the floor and at the target, swing kettlebells, flip tires, lift the bag on the shoulder. Jumping rope and barbell, machine rowing and crossfit running are all metabolic exercises. The program includes many gymnastic movements: “air” squats, push-ups on the rings, pull-ups to the bar, walking on your hands.

How does crossfit workout go? Strength training is usually done in the morning. In the evening, complement it with jogging, cycling or swimming. Any lesson is carried out in stages: they start with a warm-up, then move on to the developmental block and directly to the training. The high-intensity part lasts a quarter of an hour. Up to 8 exercises must be completed in one circle. It is important that there are no movements on the same muscle group twice in a row. One of the rules of CrossFit is no rest between exercises.

You can do it both at home and in the gym, choosing multidirectional loads for each time. CrossFit Certified Clubs offer visitors a ready-made, ever-changing workout of the day. To improve the performance, athletes are stimulated with elements of competition: they award points, assign levels. The frequency of training in CrossFit is not strictly regulated, but experts advise to exercise for three days, and then take a break for a day.

The growing popularity of CrossFit in the world is due to its versatility. There are other arguments in favor of Glassman’s program:

Intensive training is definitely contraindicated for people with health problems. Moreover, extreme loads themselves can lead to disturbances in the work of the heart. That is why people without sufficient physical training should not engage in CrossFit. The attitude to this system is ambiguous not only in the medical environment, but also among coaches and athletes. Many CrossFit researchers emphasize the high risk of injury. 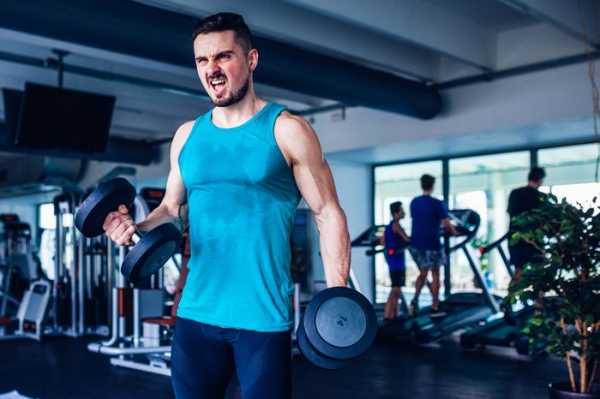 Now a lot of programs for crossfit at home have been developed, but without a minimum set of sports equipment …