Do you really need to eat every 2-3 hours? Find out how frequent meals should be in order to gain muscle mass or lose weight and burn fat. 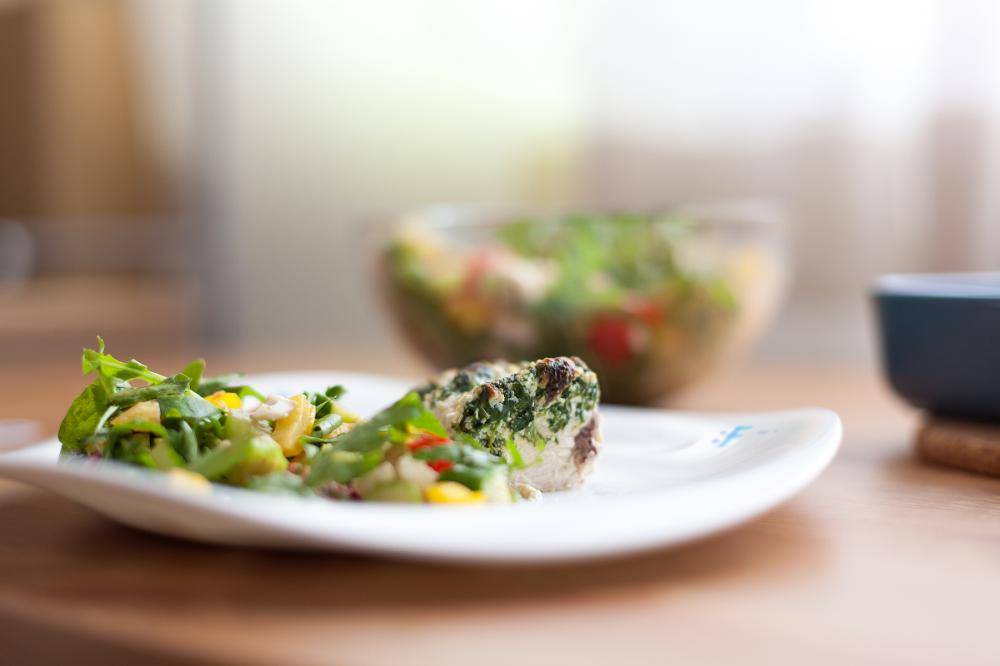 Do you really need to eat every 2-3 hours?

People often take their nutritional program too seriously. Many people believe that there should be a lot of small meals in order to boost your metabolism, this will help you burn more fat. At the same time, fasting increases fat breakdown, so one meal a day may be sufficient. Where is the truth?

Myths about the benefits of sparse meals

It is believed that if you reduce the frequency of meals to one, the body will utilize more fat by lowering insulin levels. Diets that advocate the benefits of infrequent eating often use this as their main argument.

However, this idea is wrong. – one meal a day does not lower blood insulin levels. It has been proven that from one meal a day, the level of insulin in the blood will be even higher than from two.one

Sparse and Bulky Foods Promote the Use of Fat for Energy

However, a two-week study showed that intermittent fasting had no effect on lipolysis (breakdown of adipose tissue).

Also, no effect on carbohydrate and protein metabolism was noted.

It turns out that infrequent meals do not have any magical effect on insulin levels, and even if they did, insulin levels are not an indicator of how quickly fat is burned.

The Truth About Sparse Meal Diets

When an athlete puts nutritional principles such as intermittent fasting into practice, eating only once a day, there is little change in weight loss. And in most cases, it is completely impossible to see progress.

For example, one study found that even after 8 weeks, the effect of one meal a day on fitness was very small.

This approach only increased the feeling of hunger, and in the future people began to eat much more.four It doesn’t suit us.

Science does not support intermittent fasting as an effective way to lose fat. If changes do occur, they are only related to the fact that the person eats the amount of calories suitable for burning fat.

Myths about the benefits of frequent meals

Probably everyone has heard that you need to eat every 2 hours to speed up the metabolism for increased fat burning. However, as in the case of rare meals, there is no direct relationship between the frequency of meals and fat oxidation. So if you want, you can eat small portions throughout the day, but if your goal is increased fat burning, then this is pointless.

With the promotion of metabolism sorted out, now is the time to refute this myth. For the same calorie intake, smaller portions have no effect on weight loss.

At first glance, this seems logical: the more often you eat, the less you feel hungry. However, studies have shown that 6 meals a day in small portions only increases the feeling of hunger compared to 3 meals a day.

It turns out that the frequency of meals does not have a tangible effect on fat burning. If you eat the right amount of calories and macronutrients, you can eat at least 1, at least 14 times a day. The result in weight loss will be about the same.

If you are trying to lose weight, it will be more convenient for you to regulate your calorie intake by reducing the number of meals a day.

If you are trying to get bigger and stronger, it is advisable to eat more often.

For example, you need 4500 calories per day. for gaining muscle mass… It is much more convenient to have 6 meals of 750 calories than to eat all 4500 calories in one go.

Depending on your goals and lifestyle, you can have several large meals or many small ones. Don’t worry about how often you eat. Eating less than every 2 hours will not slow down your metabolism or upset your nitrogen balance. Instead, it’s better to pay attention to calories, macronutrients, and food quality.