There is often debate among fitness enthusiasts and professionals about how often to eat. Let’s figure out how many times a day you really need to eat to build muscle or lose weight. 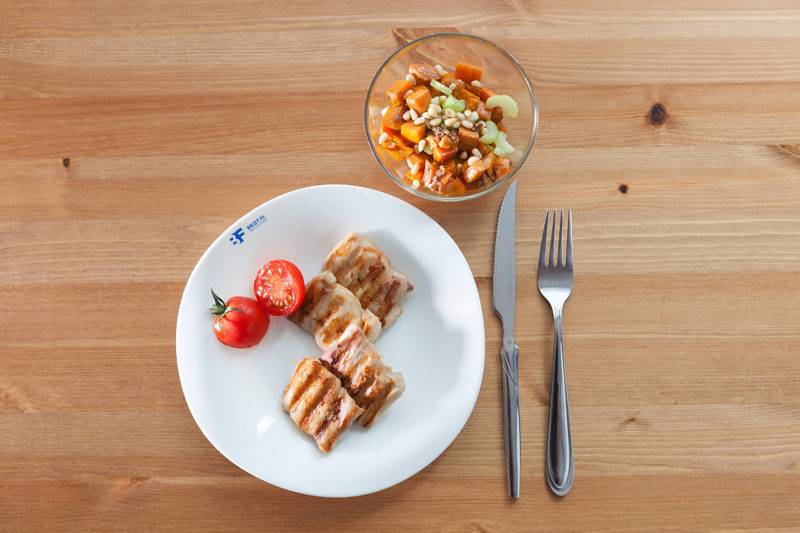 How many times a day do you really need to eat

There is often debate among fitness enthusiasts and professionals about how often to eat. Let’s figure out how many times a day you really need to eat to build muscle or lose weight.

One of the most controversial topics in the world of fitness and bodybuilding is the number of meals per day that are optimal for building muscle, burning fat and increasing strength. Many athletes eat every 2-3 hours, some – once a day or only during a certain period of time. And some choose the middle ground.

Is there an ideal meal frequency for muscle growth, weight loss, and metabolic boost? In order to find out how often you need to eat to achieve your fitness goals, we collected the most popular opinions on this subject, as well as studied the results of scientific research.

People who eat many times throughout the day cite it as helping them boost their metabolic rate. But can frequent meals actually speed up metabolism and promote weight loss?

There are a number of scientific studies on this issue, the results of which leave no doubt. In overweight and obese people, with a constant caloric intake of the daily diet, depending on the number of meals per day, the metabolic rate does not change… In subjects with normal weight, the metabolic rate also remains the same regardless of whether they eat 2 or 7 times a day.…

Increasing the number of meals does not increase the metabolic rate if the amount of food remains the same. In other words, it is the total calories that matter, not how often you eat. Eat as many times a day as you like, and don’t worry about having to eat every 2-3 hours.

You may have heard that 5-6 small meals a day will speed up fat burning… In theory, this sounds great: eat while continuing to lose weight. But, unfortunately, the results of experiments in this area do not look so optimistic.

Most scientific studies investigating the effect of meal frequency on weight loss are conducted in overweight and obese people. And here it turned out that while maintaining the daily calorie content, the rate of weight loss, regardless of the number of meals per day, remains constant.…

The frequency of meals does not affect weight maintenance and weight loss while maintaining the same daily calorie intake. Sustained weight loss requires calorie expenditure to exceed intake, and the number of snacks is irrelevant.

Many people eat many times during the day because they believe it contributes to muscle growth… Scientists have studied the effect of nutrition on the level of muscle protein synthesis and concluded that 3-5 meals a day are enough for the best stimulation of protein synthesis and muscle growth.… In this case, the intake of protein from food during the day should be uniform.

The above scientific works are short-term, that is, the rate of protein synthesis is estimated only for a few hours. In order to check how significantly this affects the apparent muscle growth, longer observation is necessary.

Studies lasting 2-8 weeks have shown that the number of meals does not affect weight gain, neither in overweight subjects, nor in those whose BMI is within the normal range.… Even for people on a weight loss diet, 6 meals do not provide any weight gain over 3 meals a day.

Based on the data obtained, it can be argued that the frequency of meals does not affect the growth of muscle mass. It is worth noting, however, that these experiments were conducted on ordinary people and not on athletes who regularly train with weights.

To date, only one study has been conducted on the effect of meal frequency on muscle mass in physically active individuals. Japanese scientists studied a group of 1200 kcal male boxers in preparation for a competition. Half of the participants ate six times a day, while the other half ate only twice. It turned out that after two weeks, participants who ate more often had less muscle loss…

The group’s daily caloric intake was only 1200 kcal, and the protein intake was 60 g per day (1 g / kg body weight). For a man, this is an extremely low figure. Therefore, this result should be interpreted with caution. The optimal meal frequency for athletes needs more research.

Apparently, while maintaining calorie content, the frequency of food does not …