How many times a day to eat for effective weight loss? How to lose weight while maintaining muscle mass? The article reveals secrets for men and girls. 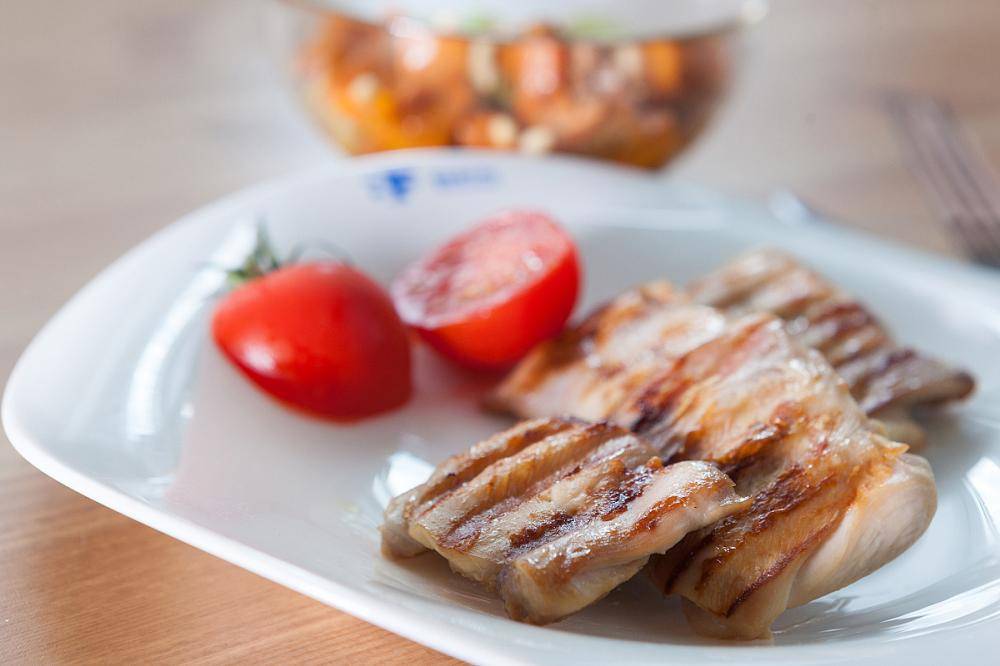 How many times a day should you eat for weight loss?

Eating 6 times a day or more accelerates metabolism no more effectively than the usual three meals a day. If a fractional meal helps you feel better, it is perfectly acceptable and healthy, but not as a means of losing or gaining weight.

The effect of eating frequency on metabolism

The ironclad argument, “Increase the frequency of food intake to speed up metabolism” implies that fractional meals increase metabolism.

However, studies of meal frequency found no difference between fractional and standard meals. Only in one case was it found that weight loss on a low-calorie diet also changes with changes in the frequency of meals. Based on the data obtained, the scientists concluded that the influence of the frequency of food intake on the regulation of body weight is most likely possible, but at the expense of achieving a balance of calories (energy) consumed. In other words, there is no significant association between meal frequency and weight loss.

However, this issue is controversial, as evidenced by another recently published study. In it, scientists, comparing 2 groups of men, one of whom ate three times a day, and the second – 14 for 36 hours, did not notice any differences in the metabolic rate, except that those who were on three meals a day had a slightly higher energy expenditure in the state rest.

See also: The essence and types of a low-carb diet

Effects of fractional nutrition on muscle gain in men

Effects of fasting on metabolism 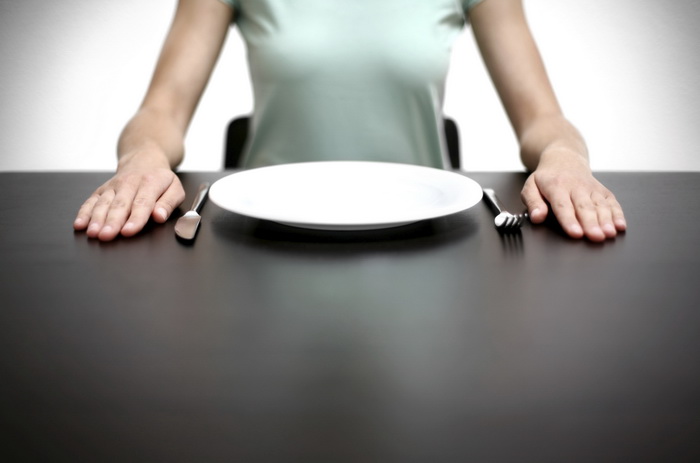 The assertion that the metabolic rate must be maintained by continually adding energy in the form of food suggests that metabolism slows down during periods of fasting.

Fasting for 36 hours leads to an increase in metabolism, which remains consistently high over the next 72 hours. However, adrenaline levels increase after 72 hours of fasting, not after 36. And over the next 48 hours, high levels of adrenaline in the blood contribute to the release of more heat from the body (i.e., the level of thermogenesis increases).

It was found that in obese people, alternating the usual diet with fasting days does not reduce the metabolic rate after 22 days of observation. And this despite the fact that on regular meal days, they take in twice as much food to compensate for the calorie deficit on unloading days!

Research among Muslims during Ramadan also confirmed that there is no difference between fasting and non-fasting. Other scientific studies show us that a lean diet with a stable amount of calories is beneficial for people with health problems. In this case, the metabolic rate does not change significantly.

Numerous studies have found a link between eating frequency and obesity, confirming that fractional meals are common for thin people, and rare ones for obese people. However, the studies looked at body mass index (BMI) rather than the relationship with muscle mass. But the trend towards an increase in both BMI and muscle mass with increasing meals is nevertheless evident.

Eating frequency affects weight loss. However, the effect can only be noticed when negative factors such as smoking, alcohol and stress are excluded.

In addition, scientists have found that the more often you eat, the fewer calories you consume.

The thermic effect of food, which also requires energy for the body to digest and obtain energy, is considered by some scientists to be an important factor in controlling weight gain in the long term.

An irregular diet, regardless of the frequency of meals, reduces the thermal effect of food. 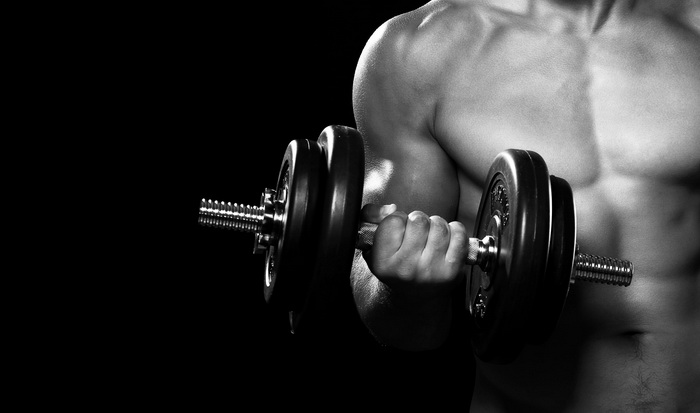 Exercise is considered by scientists to be an essential factor in diversity, as it helps to expend a lot of energy and suppresses appetite.

Research shows an indirect link between eating frequency and weight gain, suggesting that gaining weight can only be achieved by increasing the number of calories consumed. A lower meal frequency may be associated with a lower BMI (while maintaining the same calorie intake) through exercise.

There are, however, too many …