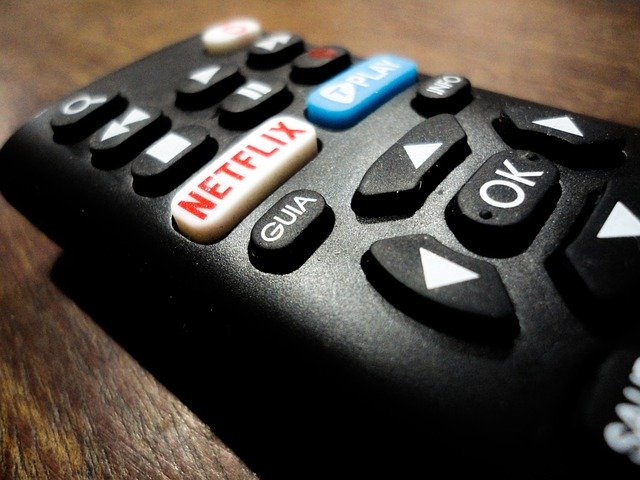 At the gates of another weekend of confinement we leave you 8 sports recommendations you can find on Netflix. The famous entertainment platform offers you documentaries, movies and series to stop a train. If you do not want to feel that you are wasting time on something that does not arouse any type of interest, pay close attention to what comes next.

A compilation for sports lovers with the best you can find on Netflix today. Hit the play and brighten up the weekend a bit alone or with your family.

Dani Rovira perfectly interprets the story of Ramón Arroyo, a man suffering from multiple sclerosis who decides to challenge the sporting challenge of overcoming an Ironman (3,800 meters of swimming, 180 kilometers by bicycle and a marathon on foot). A story of true improvement and motivation that will not leave you indifferent. 100 meters is the true story of an athlete preparing heart in hand with his grumpy father-in-law. Emotional film, fun and less than 2 hours long.

Very interesting documentary series that the Movistar Team premieres with 6 intense chapters in which you will feel closely what the cycling team experienced during the three great laps of the 2019 season. A tour of the Giro d'Italia, Tour de France and Tour of Spain from the hand of one of the best teams in cycling history. 100% recommendable!

Highly motivating and emotional film. Coach Carter tells the true story of Ken Carter, a high school basketball coach who, through discipline, education and perseverance, manages to turn a group of troubled youth into a winning team. Samuel L Jackson is the ideal actor to convince the most complicated and mischievous students of the institute through basketball, the values ​​of sport and unconventional training methods. Who does not follow the norms to the street!

Documentary full of controversy that was presented in 2018. A feature film that tells the benefits of plant products and special diets in elite athletes. In the documentary you can see the experience of professional athletes such as Novak Djokovic, Lewis Hamilton, Arnold Schwarzenegger or retired UFC fighter James Wilks. Very interesting documentary to reflect on the importance of eating a healthy diet and to see to what extent strict diets are beneficial or not for the body.

An American cyclist and Russian scientist Rodchenkov are implicated in an international doping scandal. Vladimir Putin himself wants to silence the issue, but things start to get complicated when the IOC seriously values ​​the option of prohibiting Russia from presenting itself as a country at the Olympic games. The film won the 2017 Oscar for best documentary and is perfect for knowing the psychological profile and seeing the perverse and obsessive mind of the elite athlete.

Movie inspired by the events that took place in 1996. Everest relates the experience of two expeditions that faced one of the worst snow storms on their way to reach the roof of the world. A desperate effort by several climbers to survive inhumane weather conditions. The man against the mountain. Exciting and overwhelming.

Documentary that more than one will change the vision of the world of bodybuilding. A short film narrated by Ronnie Coleman in the first person that tells of the sacrifices and the physical and mental demands of this sport. Nobody better to give visibility to all this than the best bodybuilder in history and the winner of 8 consecutive Mr Olympia awards.

Latest proposal that comes from the hand of Brad Pit and the movie "Moneyball: breaking the rules." An intense feature film that brings us closer to the story of a former professional athlete who is transformed by the “Moneyball” method into a prestigious CEO. A program that allows, through statistical methods, to build a competitive team with few resources.