We discussed it a couple of days ago on the Stock Market. Adidas was preparing something fat. Some of its most recognized athletes such as world record holder Rhonex Kipruto or his partner Kiprop have already posted photos on their social networks testing the new model of the German brand and with different icons covering them. Well, this Thursday June 25 there has been the launch of these Adidas Majambos (Adizero Adios Pro) that promise to give a lot of war. Taking a look at the shoe from the outside, at first glance they are practically the same as the prototype that Philemon Kiplimo and Abel Kipchumba, who finished in 59:28 and 59:35, respectively (fourth and fifth), carried in the past Houston half marathon.

Months of tests with your athletes

The Kipruto himself that we mentioned at the beginning of the news achieved the world record of 10k in Valencia wearing Adidas, something unthinkable until a few months ago when the Vaporfly flooded (and, in fact, continue to do so) the starting lines of the main tests to world level. 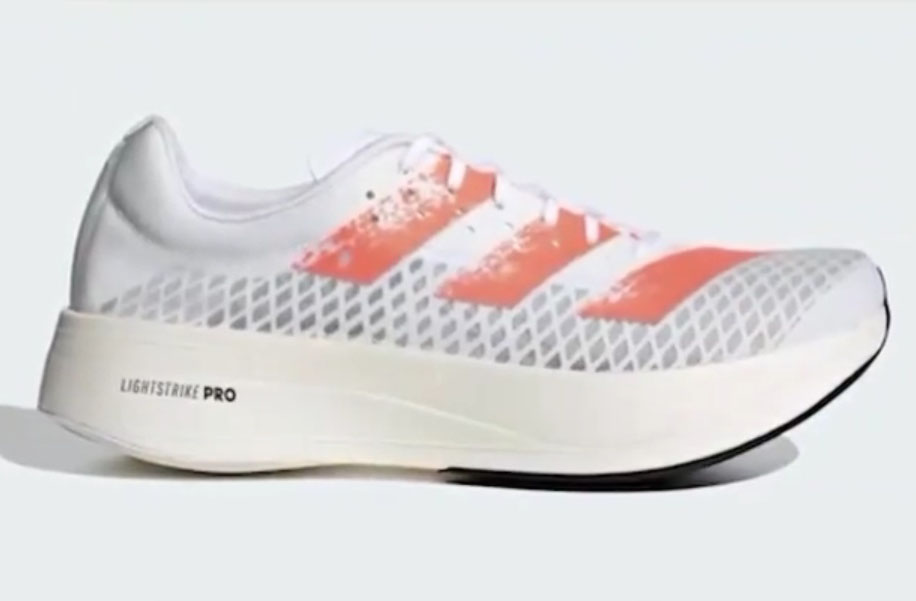 In any case Adidas Running has been testing in recent months with its athletes (including the aforementioned Kipchumba, Kiplimo, Kipruto or Kiprop) this new model to finish perfecting it and it is already a reality. It has come to battle you to you with the Nike AlphaFly, which for a few weeks have been on the market for the general public.