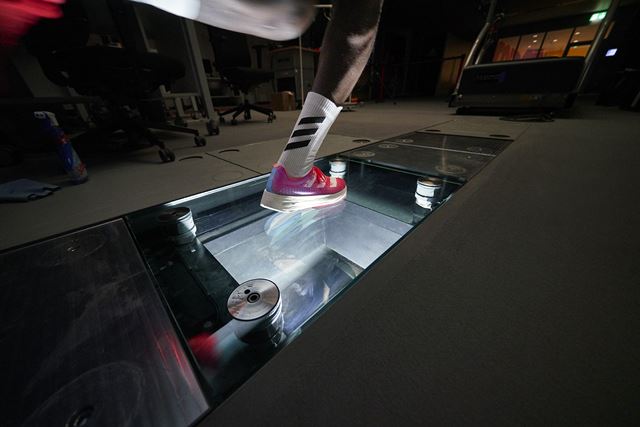 Prague, September 5, and Adidas Adizero Adios PRO is the place, day and shoe chosen by the German brand for the assault on the half marathon. The assault, more than the average itself, is the time in crossing it.

And it is that Adidas will try, as we advanced just a few days ago at the Adidas Party in Prague, to beat the world record for half a marathon, and if not, at least improve records to the maximum. To do this, he will once again use a member of the most successful long-distance saga in the history of all brands: Adizero Adios and its new version: Adizero Adios PRO, developed with the contribution of elite athletes such as Rhonex Kipruto or Joyciline Jepkosgei. 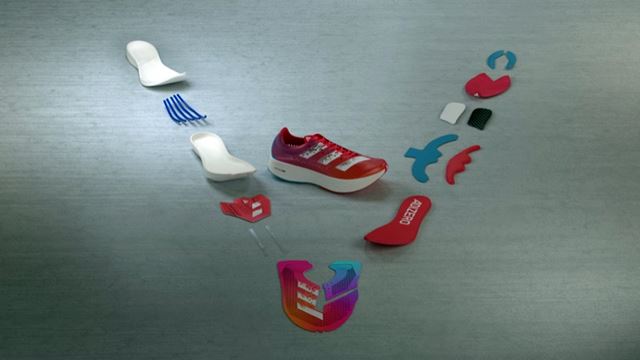 Now, he will put it on the feet of top-tier athletes, such as Netsanet Gudeta, Philemon Kiplimo, Stephen Kiprop, Joan Chelimo and others; lucky everyone to use it, considering that when Adizero Adios PRO was released a couple of months ago, it took only a few minutes for it to run out.

Now a new batch of this shoe goes on sale, in renewed colors and it is the excuse used by the German brand to mount the entire show that it is organizing in the capital of the Czech Republic.

You want to see what a model that uses a cushioned LightStrikePRO foam in the midsole crossed by carbon rods that provide great energy return and help launch each stride. It is complemented by a very light solid rubber sole and an upper cut with a Celermesh type mesh, flexible and breathable. We have all the details in the analysis we carried out on this model a few weeks ago here: Adidas Adizero Adios PRO. 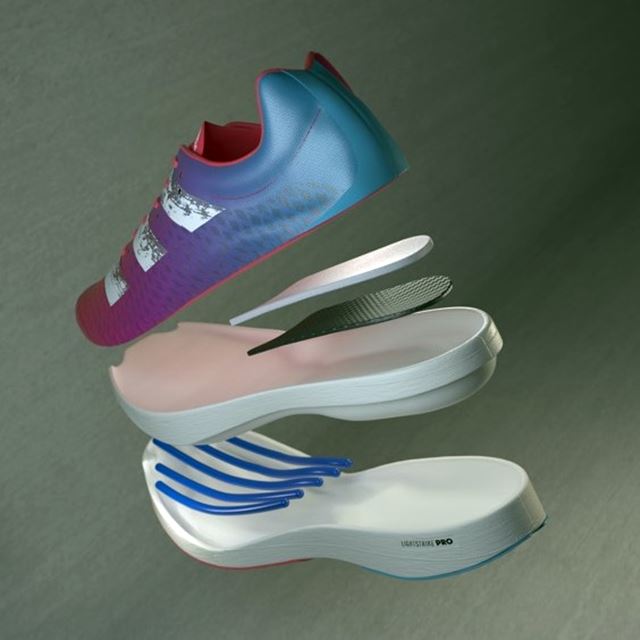 Taking advantage of adidas' deployment for the event in Prague, we have asked some more aspect, related to the shoe, to Harry Miles, one of the designers involved in the tests to certify the benefits of Adios PRO:

A.- Yes, but also to get the best records and achieve world records. Also to help all athletes achieve their best marks.

Q.- When you were commissioned to develop this shoe… Did anyone at adidas ask you for an answer to the great rival that is Nike?

A.- Very difficult to answer this question because we always look for the best in our shoes. At the development level we always want the best performance for our athletes, from the design to the materials of the shoes.

Q.- Adizero Sub2 did not achieve the goal of losing 2 hours in a marathon ... What did Adidas learn with the Sub2 design, that you have taken advantage of for the design of Adios PRO?

A.- You always have to improve and you only think of the best for the athlete. It works in tests, in innovation, in physiology and it is a way to learn and improve continuously. Of course you have a baggage of things that you have done before, but always innovating and working on new designs and better materials.

Q.- Have you had to modify any part of the shoe due to the limitations of the World Athletics? For example, the height of the midsole ?.

A.- We have worked with different prototypes that have evolved based on tests and results, so it has not been difficult to find the best development of the shoe taking into account the certifications and limitations of the World Athletics Association.

Regarding World Athletics, everything seems to be correct, taking as an example that one of the star themes in these limitations occurs in the midsole and the thickness. WA limits to 40mm in height and this Adidas Adizero Adios PRO "only" is 39.5mm in height at the heel and 29.5mm at the forefoot. At the moment it remains to be seen if the hare jumps in Prague this weekend in the form of great records and, who knows, with a record.