News : Alejandra Gálvez, the doctor who at the age of 43 has competed in the 800 of an absolute Spanish Championship

In a distance for young people you do not even expect such a case. And less doing up to 5 shifts a month. But Alejandra has made the same mark at age 43 as at 21. At her age, she has even considered taking a leave of absence to train.

At the age of 43, Alejandra Gálvez has participated in the last absolute championship of Spain in a distance for young people such as 800 meters.

At age 43, working from eight to three in the public hospital in Almería, doing three to five watches every month, being the mother of three daughters of 11, 8 and 4 years old, taking them to after-school classes in the afternoons, training when she can and not when she wants …

At 43, however, Alejandra Gálvez has made 2’12 ″ 68 in 800 this summer, the same mark she did when she was 21 years old, when she was a full-fledged promise and did not imagine that one day she would be a mother of three girls

At the age of 43, Alejandra has once again put on a number on the Vallehermoso track and also He has seen Guillermo Ferrero again: the coach who one day many years ago, when she was studying medicine at the Autonomous University of Madrid, said on this same track:

“Very well,” he replied. If you want to try we try.

But then what Alejandra Gálvez, that young woman who came from Almería, did not know is that her last race on the track was going to be in 2001 in the night of Alcalá, in the race in which she was going to achieve her best mark in 800 (2 ’07 ″ 97). 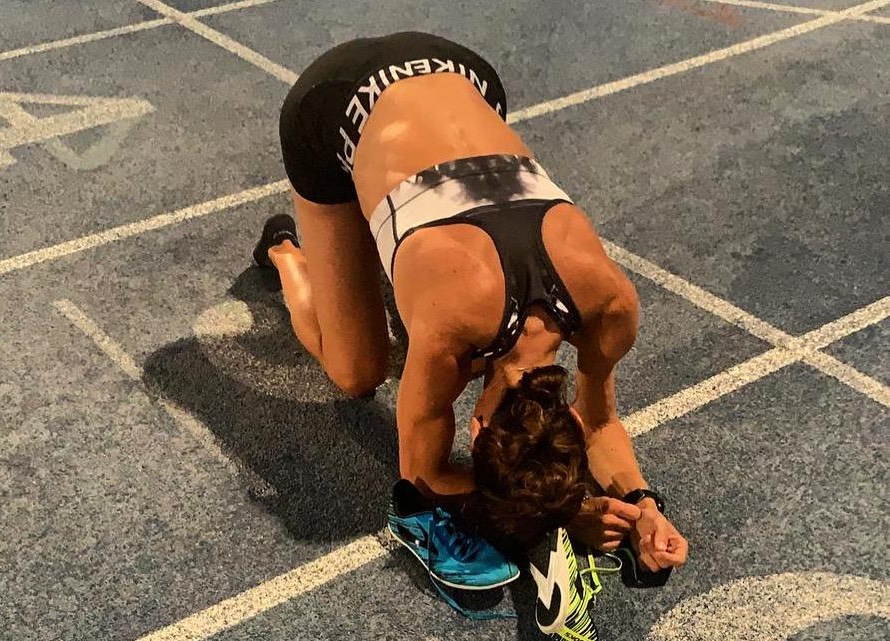 What strange things life has.

-But I had just started the residency at the hospital and it was totally incompatible and I had to make up my mind – he explains now.

At 43, Alejandra Gálvez is moved by remembering and wondering how she could have spent so much time.

He had returned to training in a group of young people, between 16 and 20 years old, to feel back pain and to go through purple to recover muscularly from one day to the next and to realize that he was no longer like before: age is the price we pay to live.

But then the confinement came.

“Seeing what was coming, I bought a treadmill at home that arrived the day before they locked us up,” he explains today. “I started doing aerobic, an average of 10 or 11 kilometers per day and I discovered that doing more km with less intensity and less recovery was better for me ”.

And all this explains why, at 43, Alejandra Gálvez has returned to an absolute Spanish championship as in 2001 when she was fifth in Valencia, as in those same years in which she shared the starting line with Maite Martínez or like in those times when she was second in the Itálica cross. 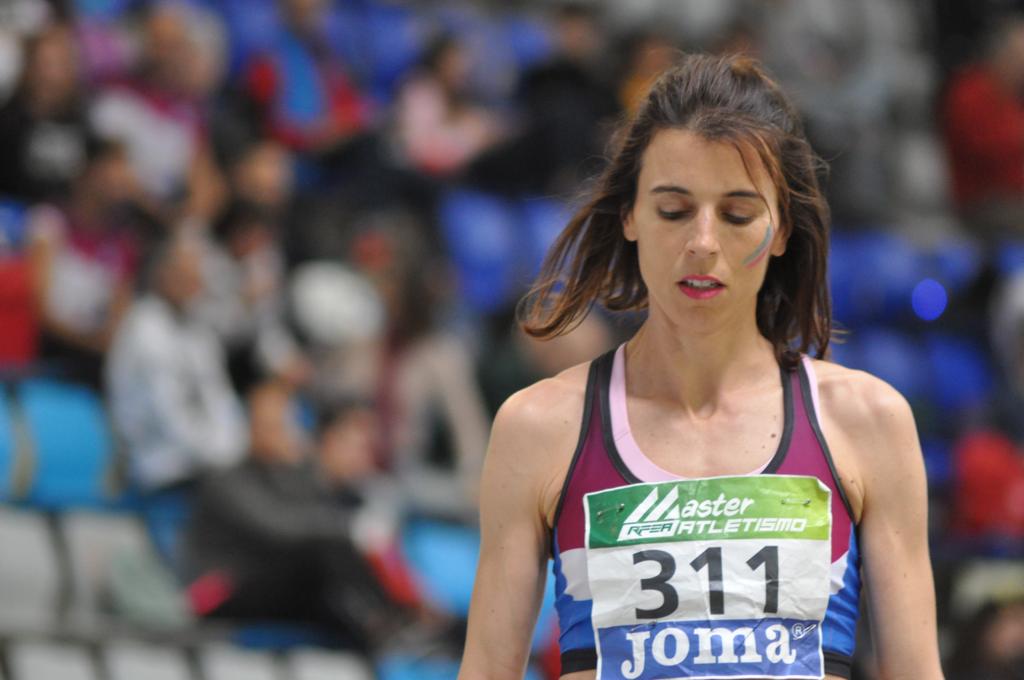 Alejandra Gálvez was so talented and talent only opens doors.

At age 11, he fell into the hands of a magnificent coach who left his mark forever: Juan Salvador.

The day that man said goodbye to her he said:

– You’ll see how one day you will go to an Olympic Games.

Juan Salvador was then 54 years old and was about to die a victim of lung cancer that, however, never prevented him from being on the track because his vocation is in his blood.

“It came with a folding chair,” Alejandra recalls today, who was then the great promise of Andalusian athletics in combined events. “Until the last day she wanted to be present at my training sessions. I didn’t know what I needed her until I lost her when I saw that there was no remedy and that Juan was leaving and that she was leaving us forever ”.

It is still hard to listen to Alejandra, who later came to train remotely. “I remember going to a stationery store to pick up the fax containing the training plan that my coach sent me.”

But nothing was the same and, although he never physically abandoned himself, “one day athletics was on standby” in his life

Alejandra moved away from her true vocation, “which will always be sports.” “My father convinced me to study medicine and, once I finished studying and went to work, that day came when the two were not compatible ”.

Today Alejandra is a doctor specialized in the digestive system. A woman who does not have time to spare and who, nevertheless, has returned to an absolute Spanish championship in a specialty as demanding as 800 meters.

“But I am very stubborn and if I see something that motivates me and that I can do it, why shouldn’t I try it?” “I like to look for emotions and if those who are by my side like my oldest daughter, who loves athletics, get excited about me, what more can I ask of life? “

“In my case it is now or never”, sentence.

And this last summer he agrees.

“Hearing my name on the speaker, the fact that Higuero said my name or of returning to Vallehermoso, which will always be like my home. And all that has happened this summer ”.

Alejandra has asked her coach:

His coach is Roberto Izquierdo, a good midfielder in his time who has said yes.

-In a year you have gone down 8 seconds your mark.

Alejandra has even thought of taking a leave of absence from her job to dedicate herself to training as an elite athlete.

“Of course I’ve thought about it and I don’t think it’s crazy. But I don’t know if it would be selfish on my part ”, explains Alejandra Gálvez who, in any case, challenges the future.

This afternoon, when I finish talking to her, she will go to training “and today it’s something strong.” But she is protected by a faculty that cannot be measured in no laboratory: the motivation.