"What I miss the most is putting my nails in and stepping on the tartan, I miss it a lot ”, the Bird Angel David Rodríguez told us about a month and a half ago in an interview here, at the Stock Market of the Corridor. Like so many other elite athletes, he had been deprived, suddenly and with a thud, of a very important part of his life. They have been very hard weeks for many people, for many sectors, and top-level athletes (and amateurs, obviously) have been no less.

Home fitness rooms, treadmills in tiny rooms (the one who has been lucky enough to get one), endless roller sessions, strength and core work with the objects and elements that could easily be found within reach. The uncertainty of when the next competition will be held again. Many things. Too many.

The longed for news

After the measures for practicing outdoor activity were relaxed, most DAN athletes were able to get a significant thorn off of them. From May 2 they could exercise outdoors, in the mountains, on asphalt. It was a first step, but what many needed and missed the most were the nails and the tartan. And they couldn't taste that moment until yesterday, May 18. The reopening of the CARs was a tremendous relief and an almost magical reunion for most. More than two months later they recovered their beloved track, the line, that feeling of nailing the foot on the soft track, the strides. The slogans of the coaches. Many and many were the athletes who reconciled with their habitat (like many water sportsmen with the pools, by the way).

The return to the 'new normal'

Cristina Lara posted a ‘stories’ on her Instagram account in which she was seen at the CAR in Sant Cugat, exercising by jumping over fences with the message “What a desire she had”. 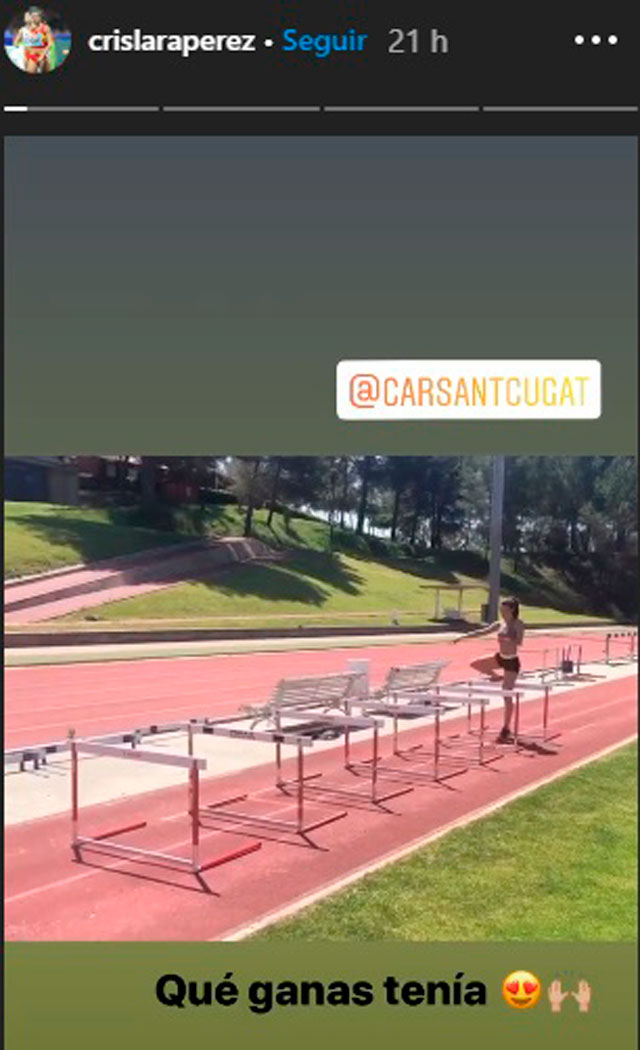 Also in Sant Cugat, the sprinter Bruno Hortelano returned to his “temple”, who hung a selfie on Instagram smiling from the tartan of the High Performance Center. Road To Tokyo. Day 1. Return to the Temple ”.

And also from Sant Cugat the Catalan athlete Jael Bestué hung a ‘stories’ with a clear and symbolic message. "Finally here". "Finally here". With a bucolic image of the track on a bright day. 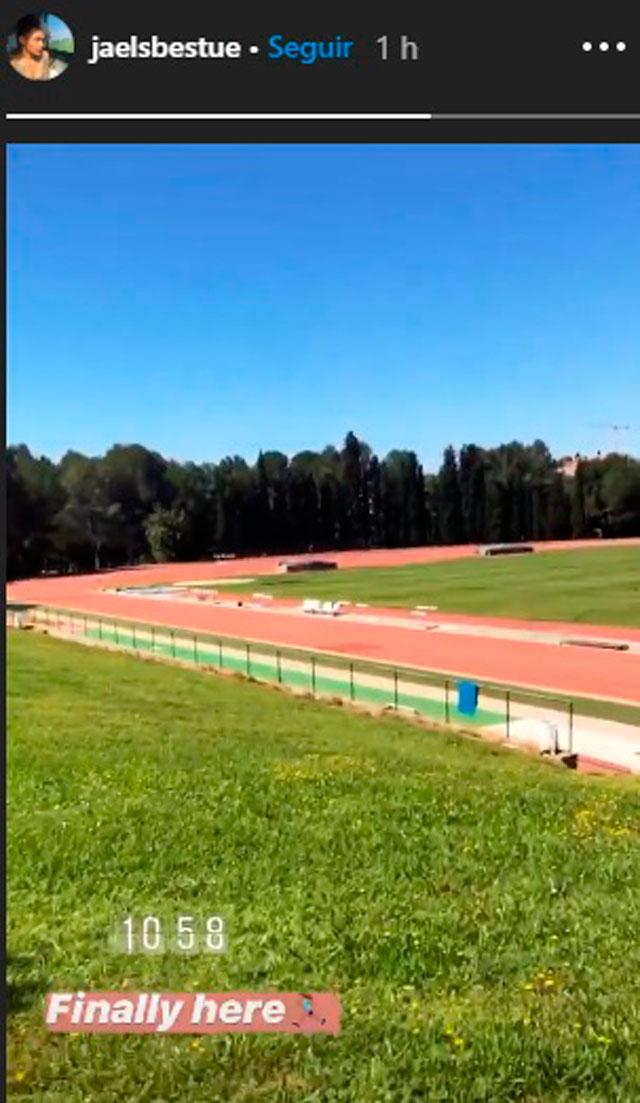 In Madrid the long distance runner Yago Rojo also returned to his habitat and was delighted on his social networks. A publication from the CAR gym in the Spanish capital. "Back here. A little closer to the ‘new normal’. We are a great country, a better citizenship than many of us think. Without selfishness, with responsibility and without political reproaches of each other and of others to some, we will end up achieving it. If the Olympic champions have been able to go 70 days without plunging into a pool, I am convinced that the rest of us can wait for a match with colleagues or a bike ride with the neighbor. We are closer to achieving it than yesterday, but further than tomorrow. " 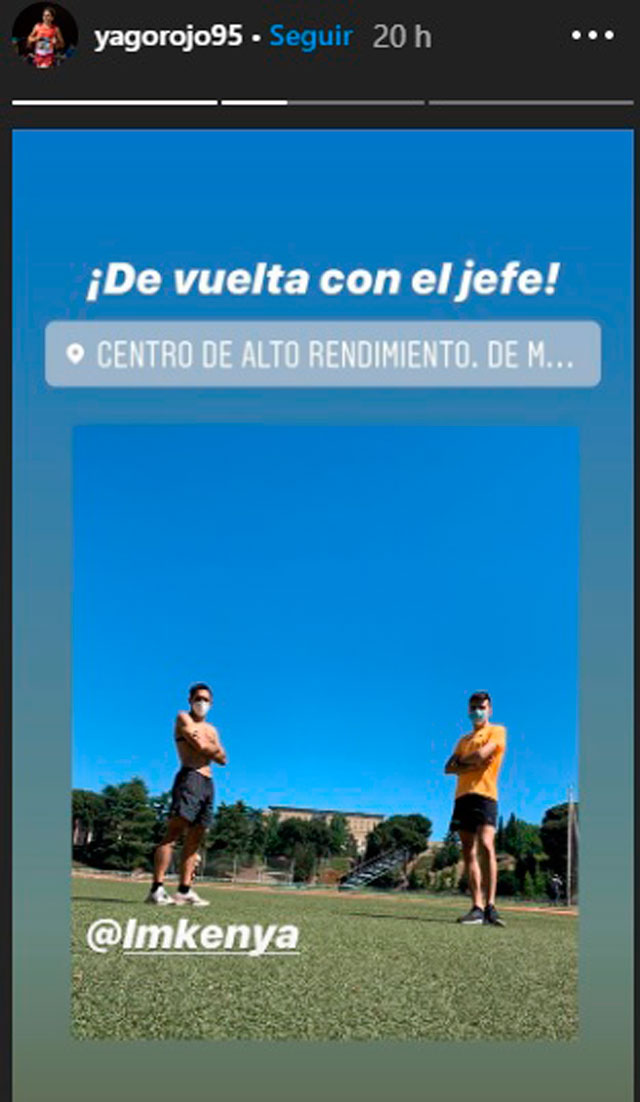 Another who returned to the track was the marathon runner Marta Galimany, who had mounted a makeshift 'CAR' in an industrial estate near her home and who was able to return yesterday in her town, Valls. The city council allowed him to train with the space reserved for her.

Thanks to the sensitivity that DAN pels esportistes had

I hope I can return to this trust bearing the name of #Valls ben amunt! pic.twitter.com/pDKhF29mqq