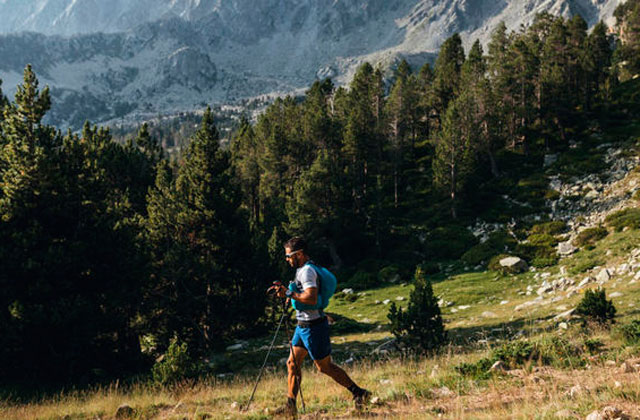 Surely it is not a mirror in which you can look at Spain because we are talking about a country of just 77,000 inhabitants and with an extension that does not exceed 470 square kilometers, but the truth is that The long-awaited de-escalation of confinement begins in Andorra and one of the first steps has been to devise a plan so that all its inhabitants can return to exercising outdoors. Everything, obviously, in a very controlled way and with still very high restrictions. It should be noted that the Principality has just 700 confirmed cases and the fatalities exceed thirty.

Well, the small country bordering on Spain has devised, as we said, a plan in which it tries to distribute its population according to age groups and manage its ‘escapes’ outdoors to play sports. This April 16 is the first day that Andorrans can podrán take to the streets ’, but in a very specific order. The hours reserved for runners are from 6 a.m. to 10 a.m. and from 7 p.m. to 9 p.m. From 12 noon to 2pm, only the elderly can go for a walk and the rest of the day will be so that individuals or families with children can go out as long as that pada getaway ’does not exceed the hour.

Maximum one hour and with mask

In addition, whoever decides to go for a run must keep a minimum distance from the rest of the pedestrians of 10 meters and may not go more than 2 kilometers from their home. By the way, you should go on alternate days and do it with a mask. Some measures that will be analyzed with a magnifying glass by the Spanish Government to assess the possibility of moving to Spain in the near future.

The Andorra news runs again: This is the hourly formula that they have invented originally appears on The Stock Exchange.