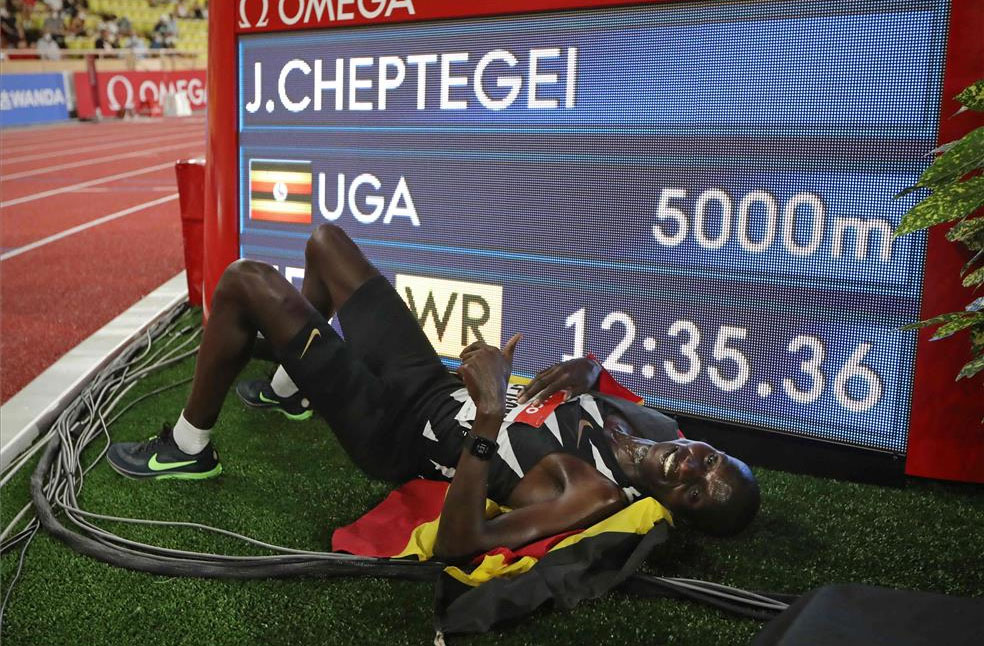 Joshua Cheptegei made history just a week ago at the Louis II stadium in Monaco. It broke the world record of 5,000 meters that Kenenisa Bekele held since 2004. The Ugandan, who had to defend himself from criticism for the shoes days later, already has the World Record of five kilometers on the road and assured that this does not end here, that he wants to go for more. In a recent meeting with the international press (in which the newspaper ‘Las Provincias’ participated), Joshua spoke about how he set the record, about his future plans and much more.

Just an idea in the head

“My goal was set, regardless of the circumstances: the record. Both my coaches and I were clear that despite the pandemic I had to run. Running is my passion and I haven't stopped doing it“, Says Cheptegei, who talks about the possibility of running the Valencia Marathon:“ Everything is possible, I could do it ”, he dropped with a smile:“ I really like Valencia. I would love to run your half marathon. It was the first time I was there and I liked it. It is an amazing place to run. There is a special sound, everyone runs. Has an awesome fast half and marathon. I enjoy running fast. "

But the Ugandan has many goals in mind and barriers to overcome. “I want a couple of Games, championships… I have talent and ambition, I have to keep working to achieve my dreams. Until Paris 2024 I will continue with short distances".

The news Cheptegei explains how he achieved the World Record and his future plans originally appears on La Bolsa del Corredor.