News : Cheptegei’s ‘spiritual retreat’ in Gredos after the World Record

Joshua Cheptegei is one of the proper names of this summer at the athletic level. In fact, he’s probably the ‘King’ of post-lockdown competition. He has managed to break two World Records, both with a good handful of years in force and held by a certain Kenenisa Bekele, possibly the best long distance runner in history. We could add other names to that list like Sifan Hassan, Jacob Kiplimo, Duplantis or Warholm, obviously. Joshua is seen as a simple, nice and friendly guy. Just take a look at their attitude after setting world records. Always a smile, always a moment to take photos with anyone, always grateful to those around him.

Preparing for the Gdynia World Cup

Everyone might think that after achieving that stratospheric world record of 10,000 at the Turia Stadium in Valencia, the Ugandan would now choose to close this atypical season and seclude himself in his native country to rest and prepare well for the next commitments (with those Games of Tokyo on the horizon). But none of that. The African is summoned to represent his country in the next World Half Marathon in the Polish town of Gdynia. The only official competition that we will experience in this 2020 at the level of national teams and that is presented spectacularly according to the participants. His compatriot Kiplimo, Kibiwott Kandie, Ngeno, Belihu, Wanders… The list of names is tremendous.

A haven of peace near Madrid 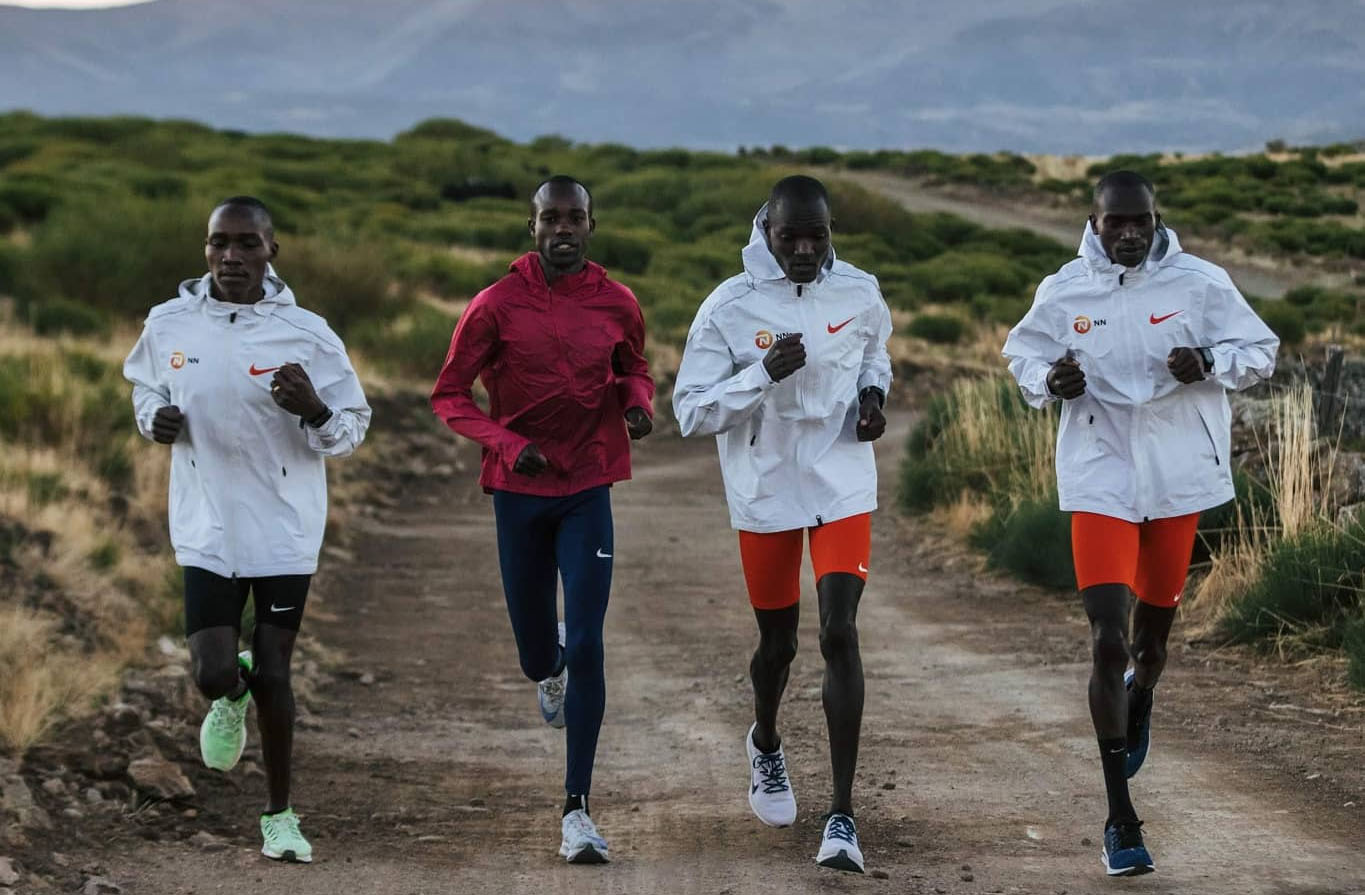 Before heading to Poland, Joshua has decided to take a few days of ‘tranquility’ (within what that means for an elite athlete) and has chosen neither more nor less than the Sierra de Gredos. The Ugandan, along with his team and some colleagues, are staying at the Hostal Alfonso, in the town of Hoyos del Espino (Ávila). A perfect place to disconnect in the middle of these magnificent mountains that offer what an elite athlete can look for: altitude training, peace and perfect paths to go out to do runs. Cheptegei and his team arrived last Friday and are taking advantage of these days until they decide to head to Gdynia, where it is probably cold and rainy (the race could be held at around 5-6 degrees). 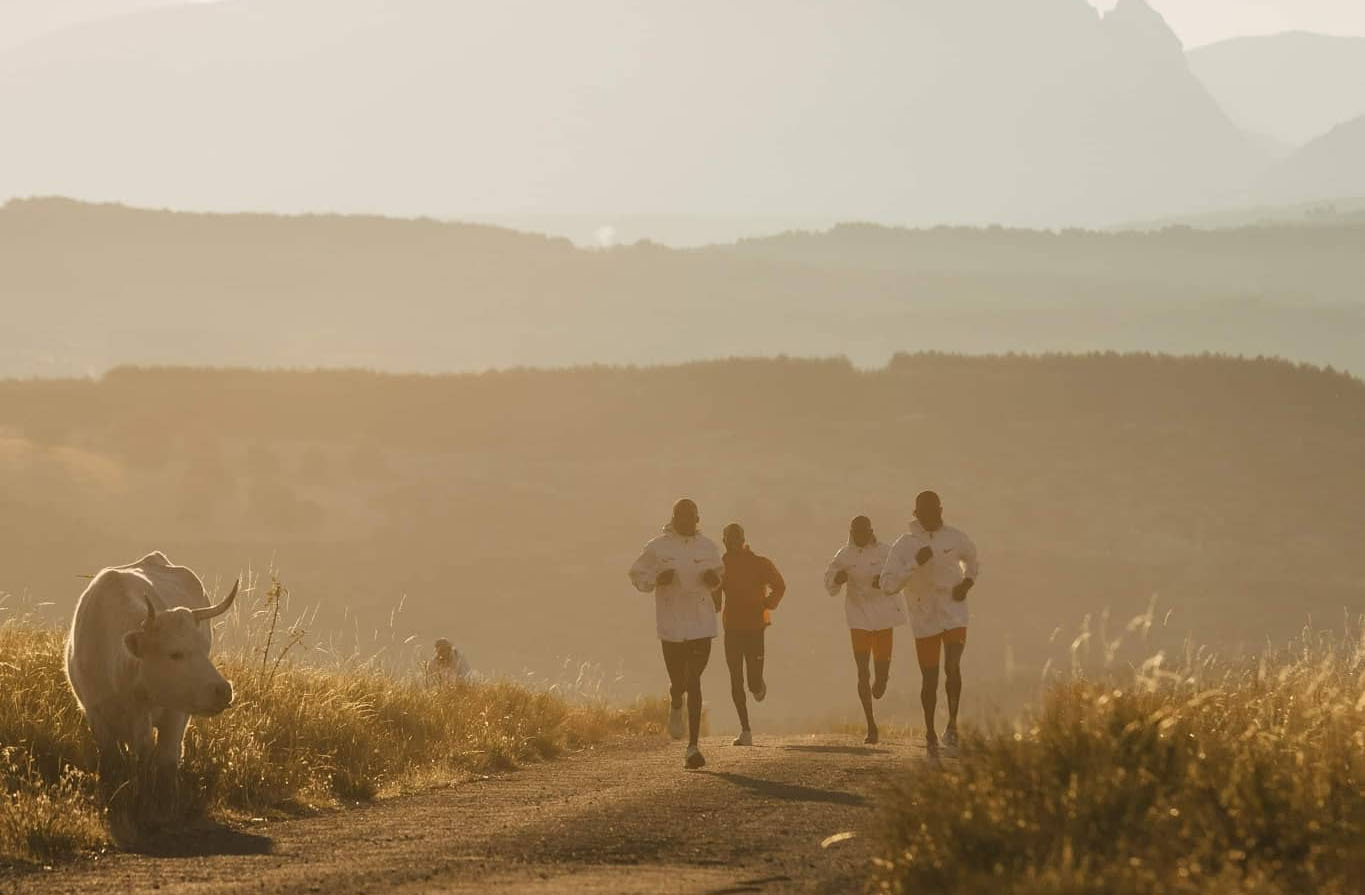 The Alfonso Hostel provides Cheptegei with everything he may need within the simplicity and simplicity that he is used to living in his day to day life in Uganda. Joshua, from the ‘NN Running Team’, is there with his coach, his club photographer and some teammates and they train on some roads and places in the area that have been recommended to them. Series, ‘long runs’, typical gastronomy of the area. They carry out two training sessions a day in areas such as the Ruta de 40 Pinos or the GR-10 at the height of Las Chorreras. The best disconnection before getting back on the wheel and trying to make history again.