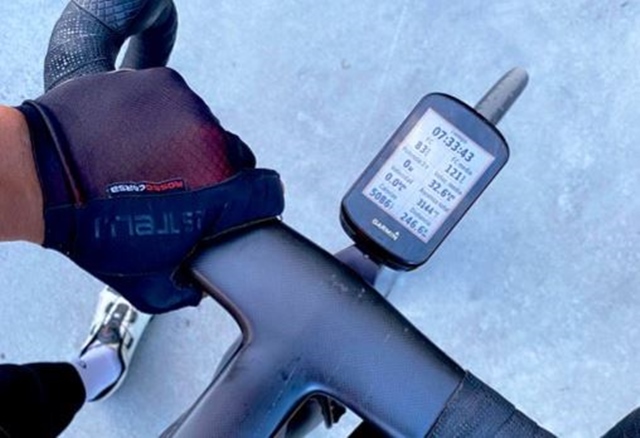 Just 3 days have been enough to begin to glimpse the possible causes of the disappointing Egan Bernal Tour. The Colombian and the team, who publicly justified the abandonment due to an alleged back pain, continue working to find answers to the questions that everyone is asking.

What happened to Egan Bernal? ¿Why didn’t it perform at last year’s level? Why did I quit?

In a team like Ineos, where no detail is left to chance and in which millimeter planning has been its great weapon in recent years, it is surprising that a miscalculation could stop Bernal from getting his second Tour de France.

The point is that it seems the arrival of the pandemic and the confinement destabilized the preparedness of a Bernal who, like the rest of the squad, had to adapt his training on a roller.

According to Luis Fernando Saldarriaga, in statements to the EFE agency, excessive training volume and chronic fatigue were responsible for the debacle on the way to the Grand Colombier.

Saldarriaga, one of the best “talent scouts” in Colombian cycling and who in his day trained cyclists of the stature of Nairo Quintana, Esteban Chaves or Sergio Higuita, has it very clear.

“I think they have made a mistake in planning the Tour”. According to Saldarriaga, chronic fatigue appeared as a result of an obvious overtraining.

“This happens because there is a fatigue at the level of the central nervous system that prevents sufficient impulses from reaching the muscular part, something recurrent in cyclists. It is an acute fatigue that manifests itself in the last week and a chronic fatigue that comes from before, many weeks before, which in the case of cycling and power stabilizes in 42 days. In other words, he arrives tired since the Tour de L’Ain ended “

In addition, Bernal arrived in Europe 55 days before the Tour, while last year he landed on European soil just 11 days before the start of the Gala round. According to Saldarriaga himself this lack of altitude training it could also have limited hematocrit levels and muscle oxygenation capacity.

Egan Bernal, who popularized his training sessions called “apocalypse” you will now have to measure your energies a little more if you do not want to arrive again out of shape to the next goals.

During confinement several physical trainers, and even Alberto Contador himself warned that long roller sessions could act as a double-stranded weapon.

The Colombian has now experimented on his own meats, one of the most common mistakes among amateur cyclists. The idea that “more is always better” is not entirely true and as we saw in the publication “Cycling training quality or quantity“A break can be the best training session.

At the moment the new planning of Egan Bernal is not known exactly but it is rumored that he may accompany his good friend Chris Froome in the next Tour of Spain.