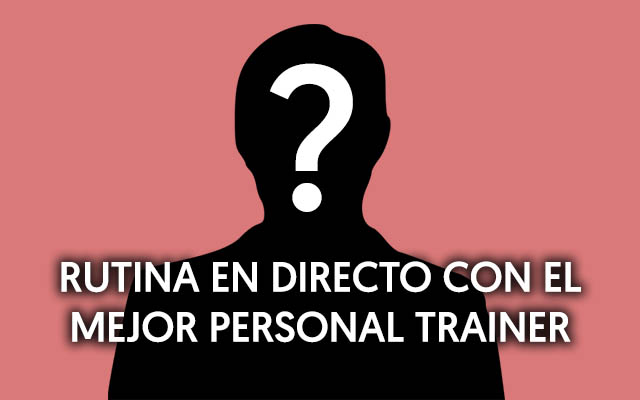 Before low cost gyms, cross-fit, body combat and body pump, long before the arrival of the personal trainer, there was a book that changed the life of a man who changed the lives of many and many.

The book? "Aerobics", written by the medical doctor and colonel of the United States Air Force, Mr. Kenneth H. Cooper. Yes. No more and no less than the one that gave birth to the famous Cooper test.

The man? William Staub, an industrial engineer concerned about his diet and health and who was not indifferent to the method created by Cooper, and published in his book, to improve the cardiovascular system. Especially one of his statements. "If you can run a mile in 8 minutes (4'58’ ’/ km) 4-5 days a week, you will be on the top step of fitness".

William Staub did two things then, he ran and designed the first treadmill for home use. Until now, models of medical and scientific utility existed whose price was not within the reach of the great mass. William wanted to bring to American homes the possibility of improving his physical condition without excuses, the possibility of reaching "fitness speed" without leaving home. And challenging Cooper's foreboding capabilities, who claimed his device would never be affordable for home use, and who owned an aerospace factory called Besco, while on the one hand hitting the injectors, on the other hitting the treadmill. . And voila! In 1968 the PaceMaster at the modest price of $ 399.

After this we already know what came ... and then the other, and the rest ... and finally Eva Nasarre, the Batuka, the Zumba ... and in between the gyms full of treadmills.

Use this story of innovation as a guide that inspires us to create new exercise routines to overcome confinement syndrome. Today, starting at 7:30 pm live, We will share domestic routines to supply the face-to-face trainings of BCTeam, the team of runners in Barcelona and Alcalá de Henares of La Bolsa del Corredor. You are all welcome to join us and make the running of the bulls a little more bearable.