On the eve of the last round of the Rainbow Virtual Series virtual racing circuit, the Red Run Marathon, we share some of the stories behind each entry. The lack of face-to-face races and the runners’ search for motivation led more than 7,800 runners from 40 nationalities to sign up for this multi-colored challenge organized by La Bolsa del Corredor-Sport and its running club BCTEAM.

Today, after six tests, we are already at the starting line of the Red Run Marathon, the final touch of the # rainbowvirtualseries🌈 circuit.

We have asked the participants how their experience has been. Here is a small sample that makes us feel happy and eager to get down to work to organize a second edition and continue to motivate runners in 2021.

From O Grove, the Galician brothers Dani and David, 4th and 13th classified in the absence of the last test, consider themselves “hooked” at the Marathon distance. In his plans for this season were the Madrid Marathon, Milan, Berlin and if there were forces left, Porto.

Although they gave up the year for lost, they resisted breaking their sporting progression and joined the circuit together. Some of the tests were carried out alone, in others such as the Orange Run they took the opportunity to participate in the Pontevedra half marathon making great records (1h16: 28 and 1h20: 51) and for the Red Run they plan to run together to make it more bearable. The circuit, as they say, has helped them to better deal with this situation. 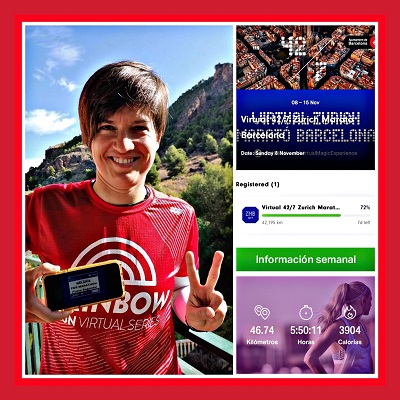 Dusseldorf, her hometown, was going to be the setting for Melanie’s premiere in the marathon test, a challenge that had been set for 2020 before her 40th anniversary. Months of training thoroughly, leaving even his beloved beer aside, Core sessions that until then he did not know what it was, insoles, physios, metatarsalgia and finally Covid. Like so many others, the marathon is suspended. At first he was spinning on the roof, then he got a treadmill, but he lacked the motivation to train …

Six months later Melanie tells us And nothing here I am with this madness of the Red Run (a little scared I admit it), with a lot of desire that it arrives on Sunday and concludes it as it is. I don’t care much about the time and I know that I will have to combine running with fast walking, since I have two injuries … It will also be atypical, because I have to carry a camelbag with water, salts, gels, bars … all that in a race you provide. Perhaps my partner can give me a cable in sections and give me encouragement, some clothing or liquids from his bike. We’ll see … And whatever happens or whatever happens, if it’s finished I’ll be very happy ”

The Gandian Ximo García tells us before his debut in the distance “There is nothing left to finish Rainbow Virtual Series. I have the last one and I still don’t know what It is a Marathon, only that I have trained it doing two 30k to test the sensations. I haven’t missed a race since first Green Run 10k in the month of May … training only conscientiously, with heat or raining I have never left anything in the inkwell … Thank you very much and I’ll tell you what will happen on Sunday 22 “ 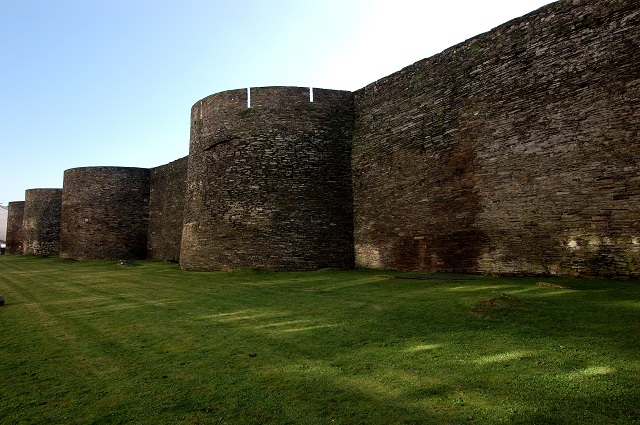 The athlete from Lugo, winner of the Orange Run with a time of 1h29’52, shows us her usual training route and her circuits in the races with the wall of Lugo as a witness. Ana did not have a GPS watch in the first races, she used an application that fatally measured her distance and that even led her to not be able to upload her result in one of the 10km tests after trying it three times. Later, with a new watch, he participated in the Orange Run coinciding with the Pontevedra Meda Marathon. For the Red Run he tells us “I am thinking of doing my first marathon, and it will be for the circuit, I do not have everything with me that I can finish it, but on Sunday, I will try “

For the Extremaduran runner “The experience on the circuit has been very satisfactory, I have participated in all the tests, the first ones weaker due to the stoppage due to the confinement and to gradually improve. Although I am not going to participate in the Red Run because I have a lot of respect for the distance, and doing it alone I consider it to be an avoidable risk (although I think I would do it), however, despite not participating, I have prepared myself for this, that is why I also value the latter in a positive way, because I love training and running and having had a goal for which to do so (now that there are no face-to-face races) is appreciated “ 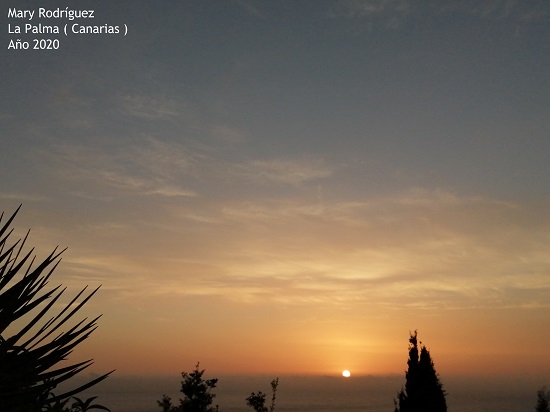 From the capital of Gran Canaria Mary Rodriguez tells us “The Rainbowvirtualseries races were among the first that I did since they practically coincided with the schedules that they gave us to be able to go out. I got up early and before 7:30 in the morning I was already jogging around, because we had to arrive before 10 in the morning to “lock ourselves” back in the house. I did all the 5 and 10 kilometer tests, that is, five, because the half marathon and the marathon were already a lot for me. I reiterate my thanks from a corner of the Canary Island of La Palma”.

During these months strangers have learned to run in any circumstance. Even to do it in corridors and balconies. We have traveled a few kilometers through spaces that we had never enjoyed before, we have learned to adapt and we have been happy with little. Thank you all very much for your participation and good luck with RED RUN.