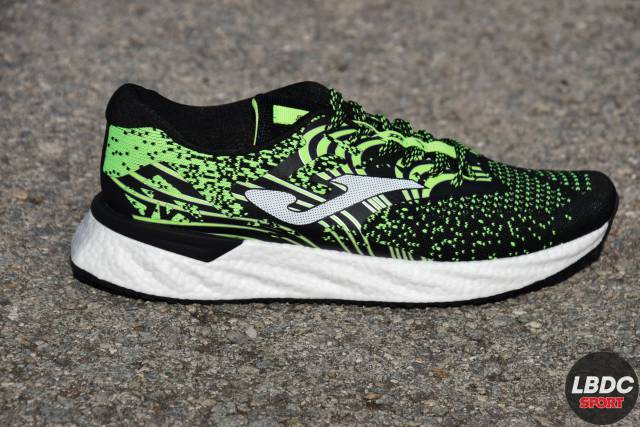 We analyze the characteristics of Joma Storm Viper 3, a good response from the Spanish brand for those looking for a training shoe or even medium and long distance competitions. It comes with great cushioning and maximum drive, at an unbeatable price.

Joma is giving a boost to its R&D department. They have stepped on the accelerator and new models are coming out and others that already worked quite well, as is the case with this new Storm Viper, are being thoroughly reviewed.

The improvements for the revision of this model are mainly focused on the midsole. For this new edition, they have incorporated the Stabilis System in the heel, for greater control of the tread and also Reactive Ball, the technology responsible for its great reactivity. 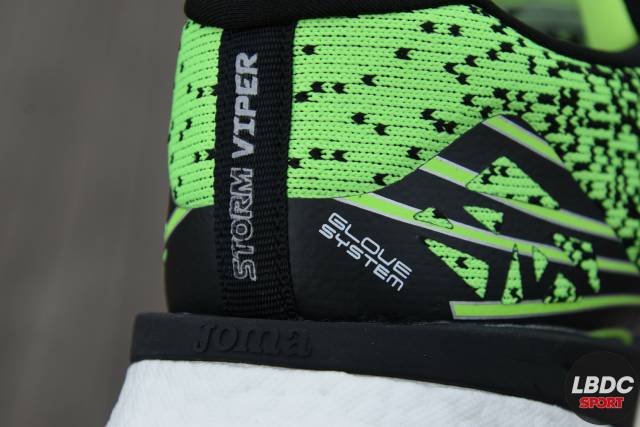 It is clear that Joma is giving more importance than ever to its Running collection. You only have to see the strength with the end of 2020 and, we already see, how 2021 begins, a crucial year for the entire sector and where the Toledo brand starts stomping. And not only with this Storm Viper 3, but also with the new Joma 5000 flying machine, the Fénix model, or Speed ​​and, of course, the well-known Joma Hispalis, with many years of evolution in the runner scene. The story is that from Joma they say that they do not stop here … and that we remain attentive to more news.

But that does not concern us now. Let’s focus on the new Storm Viper 3 and see what details define this affordable, yet high-tech model. 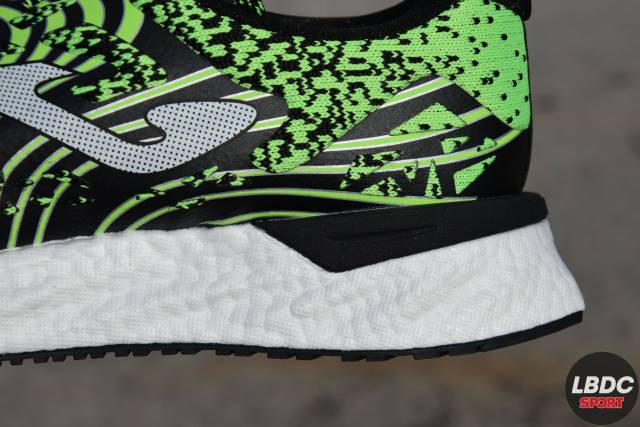 The Joma Storm Viper 3 midsole has been redefined compared to the previous version, and stands out for its great cushioning, but also high reactivity. The main technology used here is Reactive Ball, which consists of a material that, through a manufacturing process that provides it with a great expansion capacity, is able to absorb impacts and, immediately afterwards, recover its shape to be prepared for the next stride. 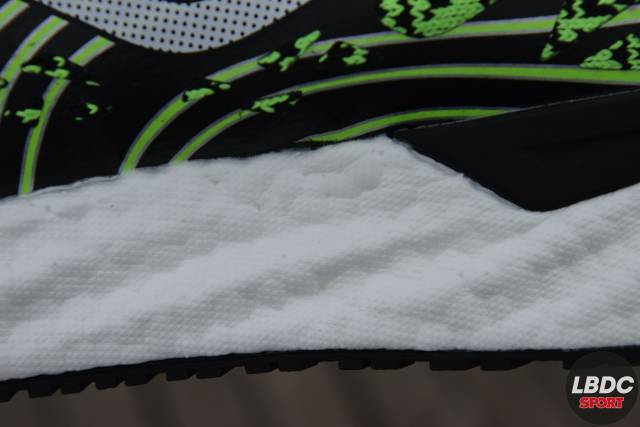 As this process of regaining form is so fast, it helps to make it precisely reactive to the footprint. So that it does not destabilize, Joma has included another of the novelties here: Stabilis System. It is very easy to locate, since it is a piece made of TPU and inserted right in the heel. It is black in the photos, which makes it stand out against the white material of the midsole. 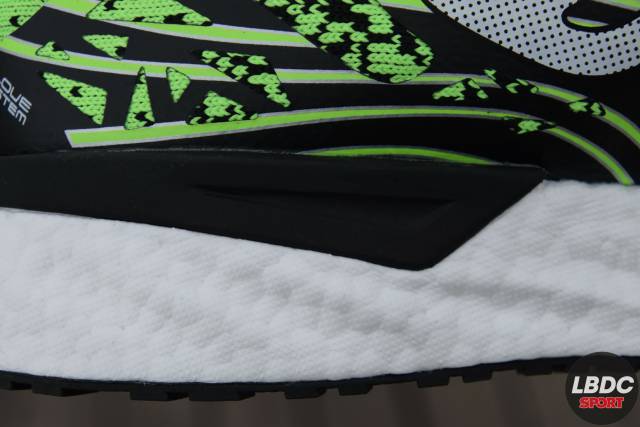 The function of the Stabilis System is to help the ankle to withstand the impact that occurs against the ground and, above all, to reach the beginning of the transition of the footprint with the foot in the correct position.

The design is another strength of the midsole. Now it is wider, giving a greater point of stability in the tread, but also in the heel, since now it has more base of support also in this area. That is the reason for the straight cut on the heel and that it has no external burr. All looking for maximum contact if you enter from the heel. 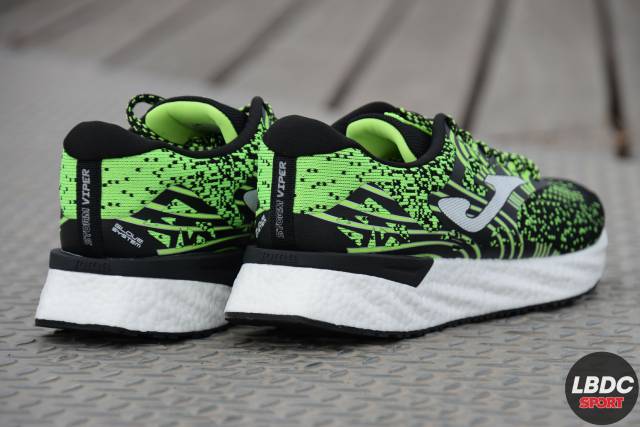 The idea of ​​a large support base, more width and more midsole material says that this Storm Viper 3 is going to be comfortable in use, hence what Reactive Ball does is add reactivity. And although there is now more material, the drop is reduced compared to Storm Viper 2, since it goes from the previous 10mm to the current 8mm. 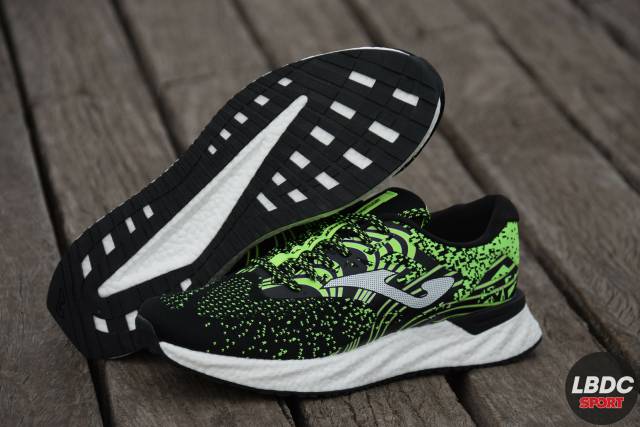 The sole of the Joma Storm Viper 3 has an apparent contradiction: More width but less material. This, which may not seem to fit, actually makes sense with the two objectives that the Spanish brand has set for this part of the shoe.

On the one hand, that the sole is wide, it is in line with the midsole: a base that is also wide to achieve a greater support surface that helps to stabilize the tread. 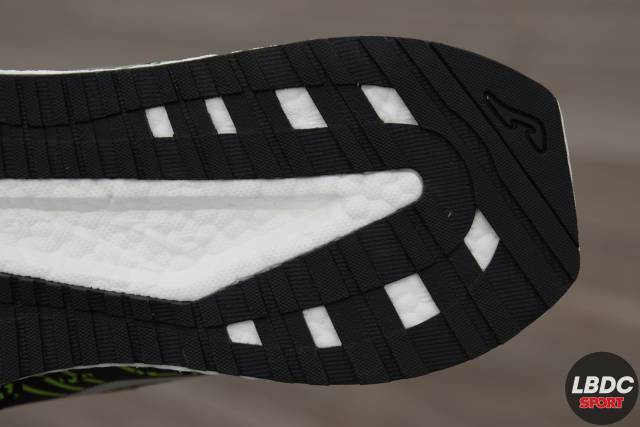 The problem is the same in all the shoes of all the brands: the solid rubber with which the soles are made is usually the heaviest material, so the more you add, the more it will weigh … And this is where The second objective comes in: not to gain weight. The design team takes care of this by looking for a way to reduce that solid rubber by casting material, where that type of compound is not so necessary. 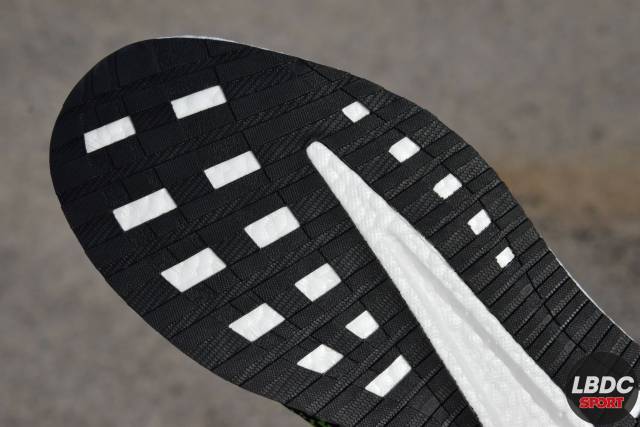 Thus, if we turn the new Storm Viper 3, we see that there is no rubber right in the middle area, and neither in some gaps between the studs. In fact, we see a 2 × 1, since this emptying is stretched towards the base of the fingers looking for another effect, which is to facilitate the transition of the footprint.

The rubber used in the sole is Durability, which is characterized by being very resistant to abrasion, which makes it also resistant to wear. 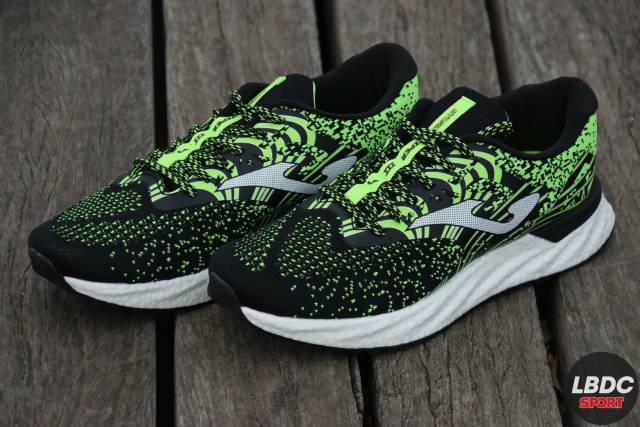 The upper of the Joma Storm Viper 3 stands out for having a one-piece lightweight mesh. This mesh incorporates technologies that improve heat management and support, such as VTS and Sportech. 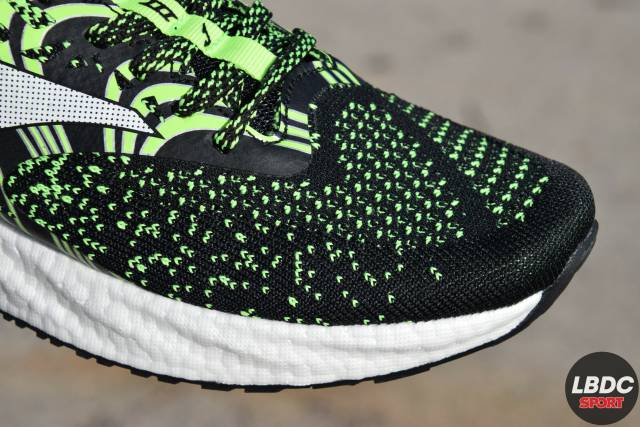 The first, VTS, consists of the management of breathability based on holes that are distributed in specific areas of the mesh, mainly in the entire area of ​​the fingers and both sides. The mesh is very elastic and these holes are stitched that allow them to expand without breaking if the mesh is stretched. 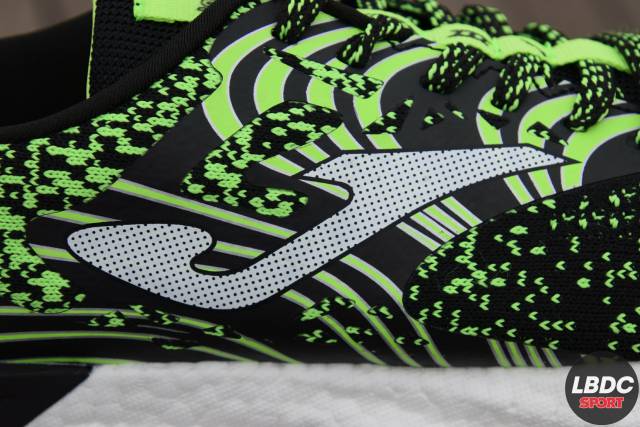 Sportech are the lateral reinforcements that work directly on the support of the foot, from the moment the shoes are tied and the eyelets pull the body of the mesh. This material, which is an extremely light type of rubber, helps to avoid the use of rigid reinforcements and much less seams, since Sportech is adhered directly on the mesh. That this material is found right in the midfoot is no coincidence, since it is this point that has the most need for support during all phases of the tread. 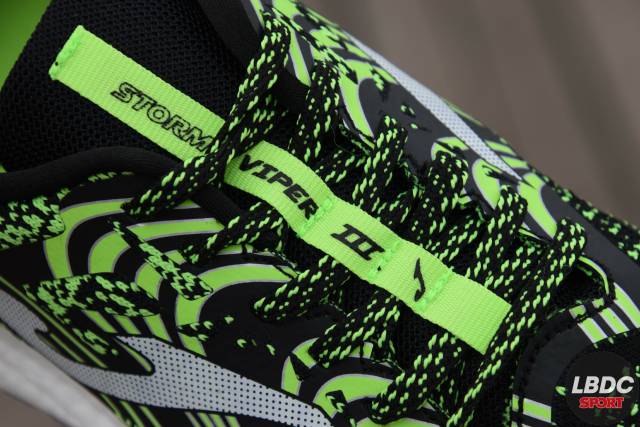 The padded tongue is attached to the body of the shoe. If you look inside, you see that the joint is loose, but in case you have doubts as to whether it will move (which it won’t), Joma Storm Viper 3 does not use one, but four strips where the laces are passed (I have never seen a shoe with so many strips, the normal thing is one, maybe some shoe has two … but four !?). I said, who suffers that the tongues of the shoes move to the sides, with this shoe, that is impossible to happen. 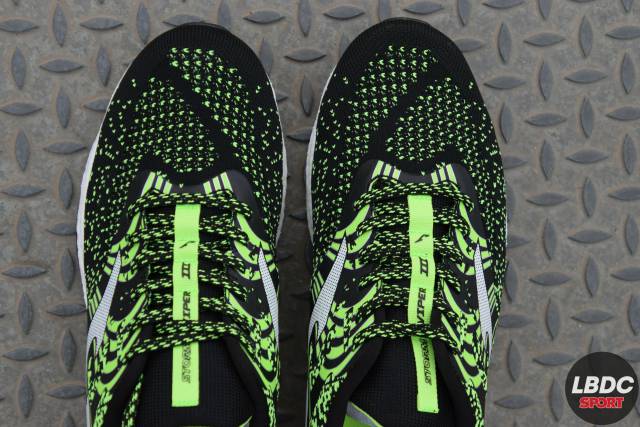 The laces are flat and are passed through six eyelets (there are none more, free). They give way to the interior of the shoe, where a very padded bowl also stands out. Further inside, the footbed is dense and rests on a 2mm footbed of spongy material. This footbed is attached to the upper by means of the Glove System, which is a flat seam that does not allow any seam to stand out. 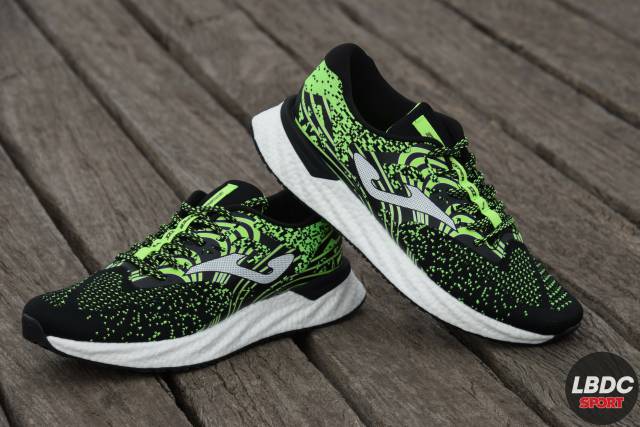 Joma Storm Viper 3 is a daily training shoe focused on runners who are looking for a lot of cushioning and that it is reactive. The Stabilis System piece in the heel area, together with a wide base, will also help make the tread stable.

The material of the midsole has a great expansion capacity, which makes it reactive, which is why Joma calls this technology Reactive Ball (referring to the “balls” with which it is manufactured).

The rhythms at which it is focused are those typical in training based on filming, but beware, Reactive Ball makes them valid for relatively happy rhythms, which are close to 4 ‘per thousand, and from there, logically without limit of calmer rhythms (which in case of looking for competition shoes in this same brand, it has models of that type, such as Joma 5000.

Its configuration allows intensive use in sessions spread throughout the week, and it can even be taken to medium and long distance competitions such as 10k, half marathon or marathon, thanks to this combination of comfort and reactivity.

There is a detail to highlight: if sometimes we warn that a shoe fits just right and with which perhaps it is necessary to order half a number more (sometimes even a whole one), this is not the case with Joma Storm Viper 3, but quite the opposite . We have verified that the shoe is somewhat large, even if the number is correct. From Joma they explain that yes, that with Storm Viper 3 they even recommend acquiring a whole number less than what is normally used. We have put it on and, from now on, we corroborate that there is a sneaker left ahead and the manufacturer’s own recommendation to take a number less than usual is good.

The official price for Joma Storm Viper 3 is € 70