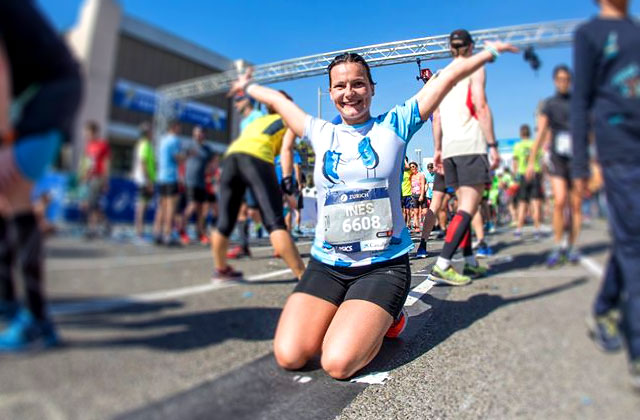 The 2020 edition of Zurich Barcelona Marathon next sunday march 15 still standing despite the latent threat of Coronavirus.

A sporting event like this, with large crowds of people and runners and runners from many backgrounds, unfortunately puts it on the target of health authorities as a possible focus of problems. The large Italian representation in the test (possibly the third in number behind the French and the British) adds another point of uncertainty about the test.

The Minister of Health Salvador Illa recommended the celebration behind closed doors of all sports competitions with great influx in which teams or fans from areas at risk for the coronavirus participate. A measure that does not reach the restrictive levels of decisions taken in France: “At the moment in Spain a decision like that of France is not going to be taken to ban the events of more than 50,000 people that take place in an enclosure"

Given this scenario, the organization of the test (RPM-MKT / ASO) has issued a statement to address the flood of inquiries received and the constant rumors about its possible cancellation.

“RPM-MKTG / ASO, organizers of the Zurich Marathon Barcelona, ​​we inform you that the celebration of the race scheduled for next March 15 continues normally. We are adopting the recommendations of the corresponding health authorities and continue working to make the Marathon a great success again. ”

The Barcelona City Council together with the organization of the 42nd Barcelona Marathon are working on the implementation of preventive measures to prevent the spread of the coronavirus during the course of the runner and marathon fair.

The precedents set off the alarm in Barcelona

The suspension of the Paris Half Marathon that was to be held last Sunday, March 1 (due to the French ban on holding events of more than 5,000 people) caused the whatsapp networks and groups to begin to smoke asking about the possibility of That the Barcelona test be canceled.

Last weekend the Tokyo Marathon was already held without popular runners and only with professionals on the Japanese asphalt, a possibility that the technical director of the Barcelona Marathon, Cristian Llorens, has already flatly ruled out.

Not all is bad news, since the optimistic note was put by the London Half Marathon that was held without any restriction and even with a record of the test by the Ethiopian Kenenisa Bekele, imposing itself with a time of 1h00'20.

Barcelona City Council itself would be the one who had the final decision on the suspension, through the action protocol that has been implemented by the Department of Health of the Generalitat de Catalunya.

A great 42nd edition awaits us in Barcelona

From La Bolsa del Corredor - SPORT we are optimistic and we are confident in the celebration of this expected edition of the Marató de Barcelona which gave us all its keys the director of it in our last program of the Radio del Corredor.