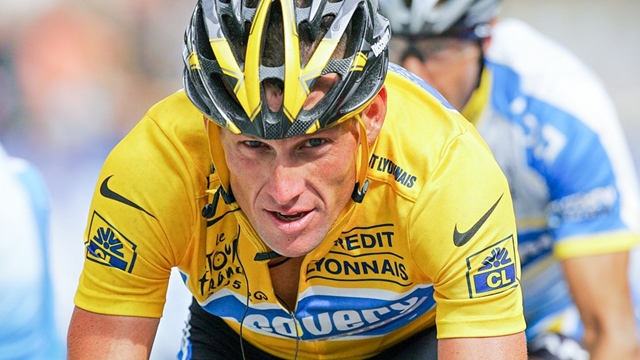 If anyone thought that Lance Armstrong had "softened" after the doping sanction and the degradation of his public image, he was very wrong.

In the second part of "Lance", a documentary broadcast by ESPN, we could see the American no one winning a Tour de France. The Texan publicly belittled Carlos Sastre when asked about his return to competition in 2009.

Armstrong argued that one of the main reasons for his return to the ring was the low level at that time in cycling.

"I saw Carlos Sastre win the 2008 Tour and I thought ... Oh my goodness! If Sastre can win the Tour, I can go back and win again ”

Recall that Lance Armstrong had a short-lived return to professional cycling in 2009 when he returned to the highest level with the Astana team. A return to competition after three years of inactivity that was not without controversy partly due to the bad relationship with Alberto Contador.

Time passes and Lance seems very far from abandoning the arrogance and arrogance that surrounded his figure in the most important years of his sports career. Lance would later be dispossessed of his 7 Tours de France.