Two new Mizuno models arrive using Enerzy technology that, as we discovered a few weeks ago, is based on providing levels of damping and energy return as had not been seen before. And it is that, being Mizuno Wave Rider Neo and Wave Sky Neo two high-end models of the Japanese brand, it was sung that they were going to take advantage of Enerzy to improve their performance to the maximum. 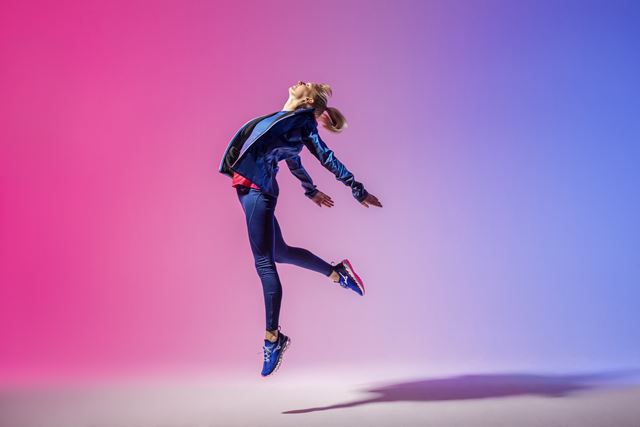 Thus, Wave Rider Neo has been designed to give a great sensation of propulsion and dynamism, while Wave Sky Neo seeks to guarantee an extremely soft and reactive cushioning. In both new finishes, the design is modern and elegant using premium materials. 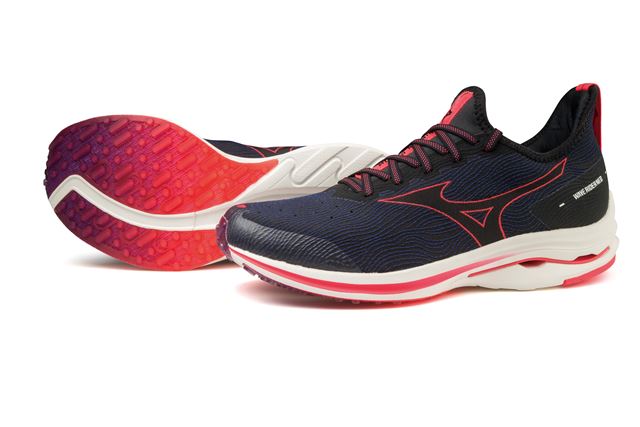 The lightest version in Wave Rider history (only 260gr!) Arrives with a perfect balance between cushioning and reactivity. This premium quality shoe concentrates the most important innovation in the midsole, precisely where the Mizuno Enerzy material is inserted.

It consists of a full layer of Enerzy and an additional wedge in the heel area, all for a much softer and more reactive cushioning, and different from everything before. It is combined with the Wave platform which ensures the best stability and a transition of the tread so far.

The new Wave Rider Neo has a surprising bootie or bootie construction, where the tongue and a seamless upper work as one piece to offer a perfect fit and with guarantees that the foot will remain in place in all its movements, even the most extreme. 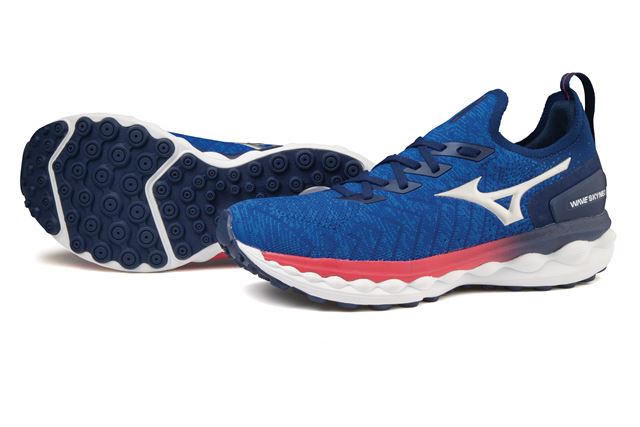 In Mizuno Wave Sky Neo, the Japanese brand debuts Mizuno Enerzy Core, a technology created to break records for smoothness and energy return. The new compound of the midsole is capable of offering 263% more cushioning and 56% more reactivity so it doesn't matter how long the race is.

Wave Sky Neo combines a double layer of Mizuno Enerzy Core with a Mizuno Enerzy that goes to everything else in the midsole offering a fluidity and comfort unknown until now. As it is also combined with the Mizuno Wave Foam cushioning system and the XPOP material inserted in it, stability is added to the cushioning.

The bootie-style upper, which gives a modern look and uses a Waveknit knit fabric, provides a comfortable, sock-like fit, as it offers an excellent combination of elasticity, support and breathability. In the case of Mizuno Wave Sky Neo, its weight is 335gr.