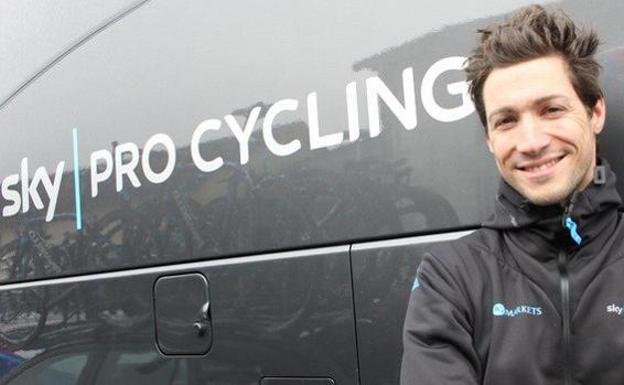 The sports director of the Ineos team, Nicolas Portal died on Tuesday in Andorra at the age of 40 due to cardiac arrest.

Portal that was present at Chris Froome's 4 Tour de FranceHe was a professional cyclist between 2001 and 2010.

The French militia in teams such as AG2R, Caisse D’Epargne (current Movistar structure) or Sky (current Ineos). The last year as a professional in the British team opened the doors of the sports management of the most media group in history.

It should be remembered that Portal retired from professional cycling at the early age of 31, mainly due to cardiac arrhythmia that was detected in the middle of the 2009 season.