News : The 10 highest paid cyclists in the Tour de France 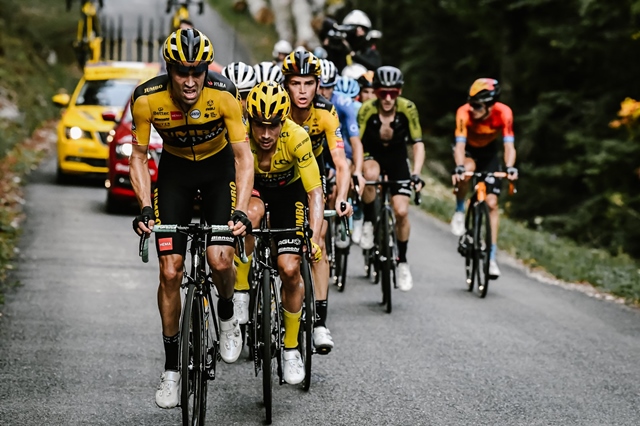 Everything seems to indicate that except last minute “pajarón” Primoz Roglic will take the edition of the Tour de France 2020.

The Slovenian will add, after the victory in La Vuelta a España 2019, his second grand tour in stages. The Jumbo Visma rider will pick up the baton from Egan Bernal and put the icing on the cake to a meteoric sports career.

The former ski jumper will now have more than enough reasons to claim a raise. Roglic, who turns 31 in October, will continue to be a clear contender in the next editions of the gala round and as such it is normal that he wants to occupy a privileged position among the highest paid cyclists in the world.

Actually Roglic occupies the ninth position and it is foreseeable that his contract will be improved in view of the excellent results this season.

If a few days ago I was talking to you about the shameful awards of the 2020 Tour de France, this time I wanted to review the payroll of the cyclists who are competing in this atypical edition.

It is surprising to see how of the Top 10 highest paid cyclists in the Tour de France, only 2 have been able to win a stage, and predictably only one will be on the final podium in Paris.

Tadej Pogacar is not in the top 15 so it is also normal that he soon asks to “regularize” this situation.

Cyclists like Peter Sagan, Thibaut Pinot or Nairo Quitana have not performed at the expected level, while other riders such as Fabio Aru or Egan Bernal left the race early. The 2.6 million euros The Italian wins are probably the most questionable on the list. 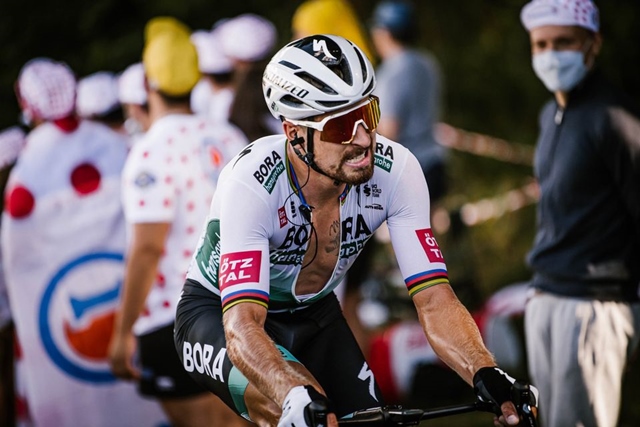 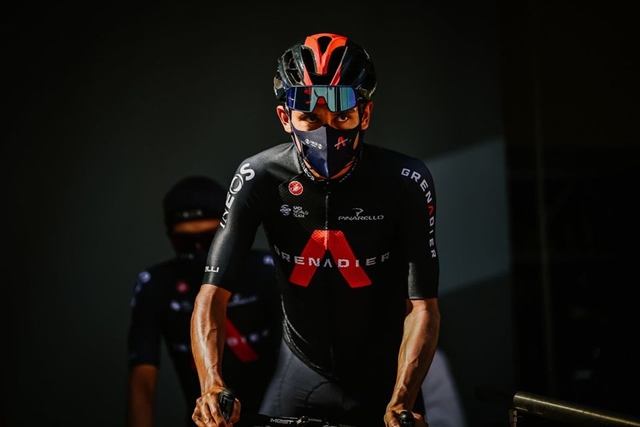 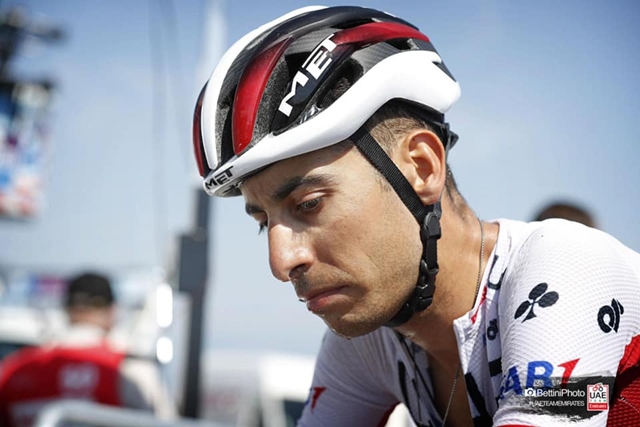 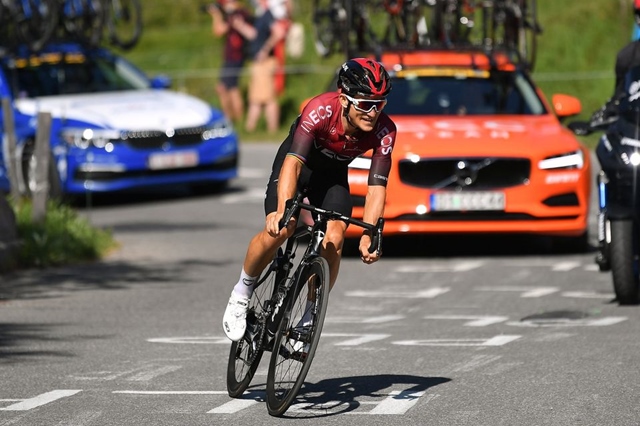 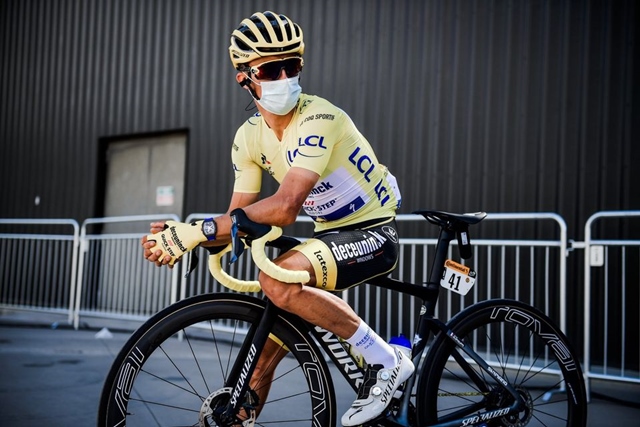 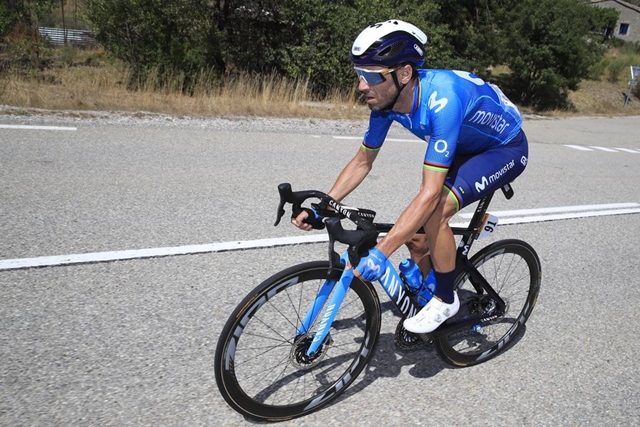 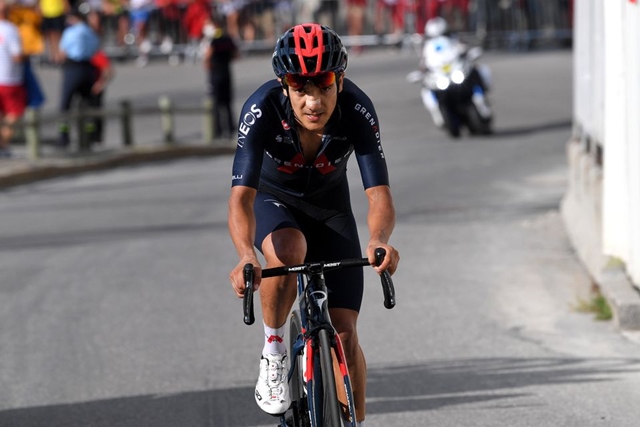 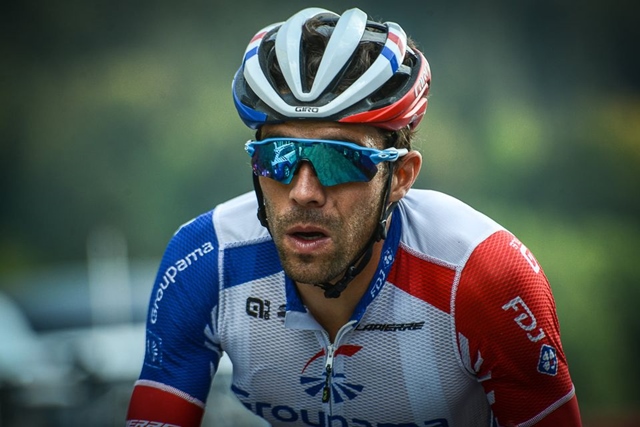 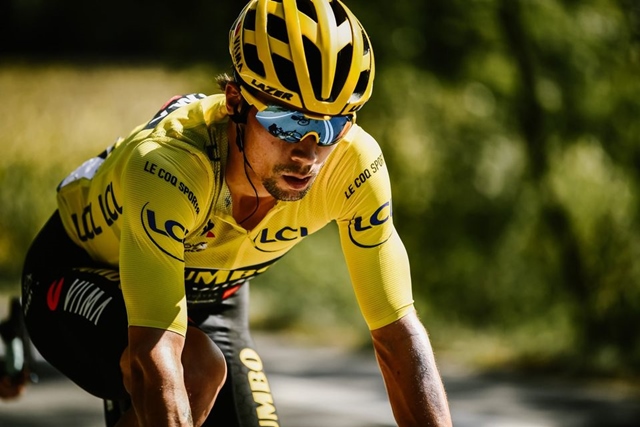 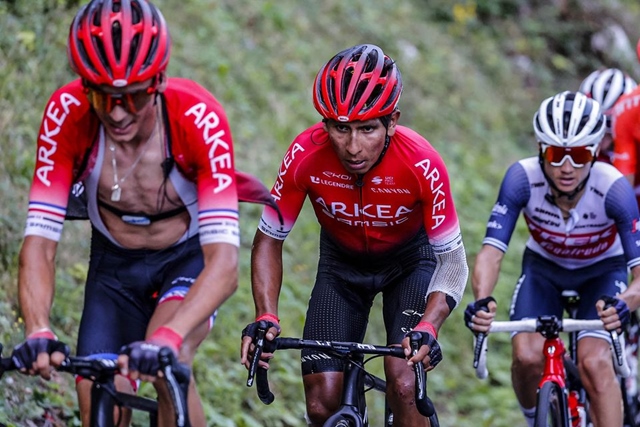 They complete the Top 15