News : The cyclist Harold Tejada, assaulted by a group of criminals 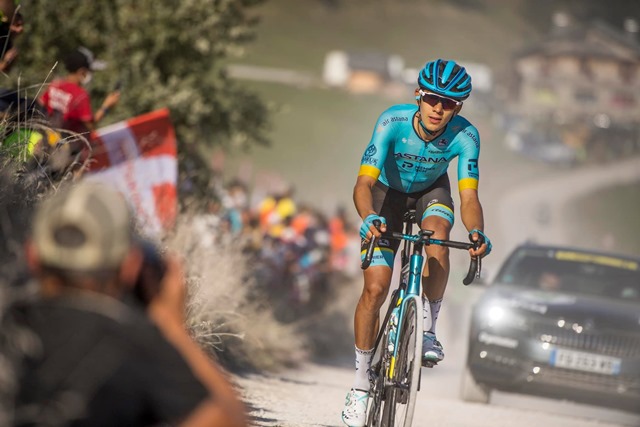 The Colombian cyclist from Astana, Harold tejada has been surprised by a group of criminals when he was heading to the “El Dorado” airport in Bogotá.

The young Colombian cyclist who had recently returned to Colombia after competing in the Tour de France, publicly denounced the events through a video broadcast by the Colombian cycling federation.

Shortly before 5 in the morning and near the north highway, a group of several people forced them to stop the march posing as policemen.

The criminals in question took advantage of the uncertainty to steal their documents, money, and other personal belongings. Apparently the cyclist’s girlfriend even got hit by one of them.

Fortunately the two are perfectly well and everything will have been an unpleasant event.

We are glad that you are well and with your family. Fortunately, this unfortunate situation did not pass to greater courage, champion! #Colombian pride @ haroldtejada1 🇨🇴 pic.twitter.com/3MzM2tWzRw