News : The ‘easy runs’ flood Strava: The last step before competing in Valencia

After between three and four months of preparation for the great event of this 2020, the athletes who will jump to the asphalt on December 6 in Valencia will do so with the feeling of a job well done. The preparation for the marathon goes through many stages: infinite filming, very hard series, progressive 10k and that final part known as ‘tapering’ and in which the ‘easy runs’ are an essential part. It is true that they are not only carried out in this last section before competing, but also during the preparation to ‘stretch the legs’, as they say.

We recently published an article in which we reviewed how some participants in the Valencia Marathon shared their training data on Strava. References such as Dani Mateo, Toni Abadía, Camilo Santiago, Julien Wanders or Chiki Pérez, who will compete on December 6 in the streets of the city of Turia. Well, these last few days they have given us several ‘easy runs’. Comfortable, easy and smooth workouts. Obviously what for the server will be a “comfortable, easy and smooth training at 5: 00 / km, for any of the aforementioned it will be at 3: 50 / km or 4: 00 / km for example.

A few days to fly to Valencia 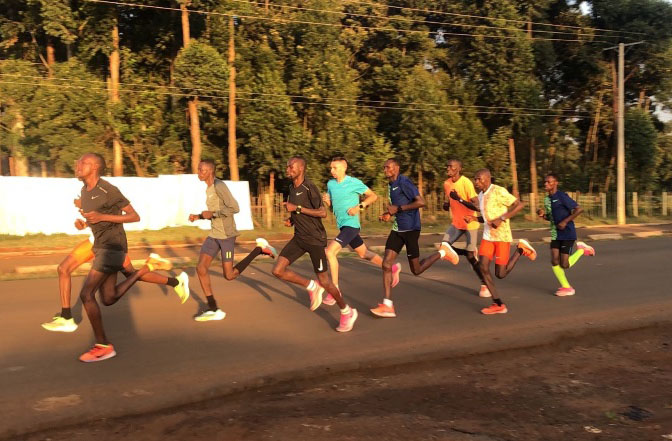 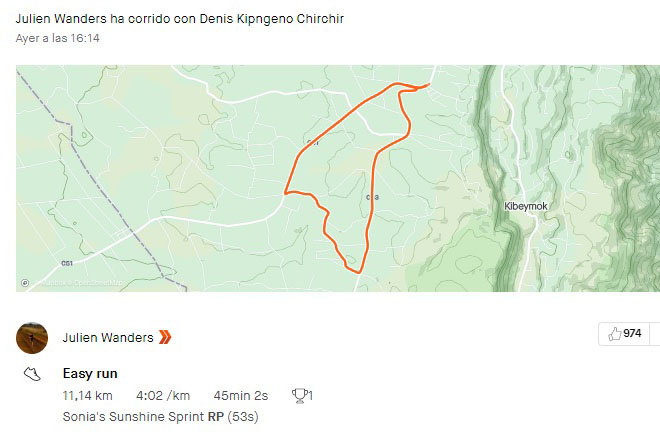 When there are only a few days left for the competition and before the ‘whiplash’ that comes to the legs, it is an excellent way to keep the muscles active but not risk taking it to the limit before a competition in which they have concentrated for so long and efforts and in which there is so much at stake. For example, Swiss Wanders, still in Kenya before heading to Valencia, did an ‘easy run’ on December 1, five days for the test, from 11km to 4: 00 / km. It will be released in a marathon in the Spanish city (it has 59:13 on average).