News : The Giro d’Italia in danger after confirming the positive of several cyclists 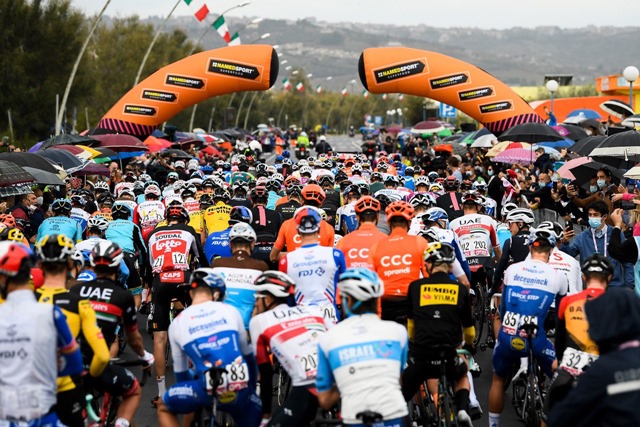 In the preview of Tour of Italy 2020 It already predicted a certain danger in terms of the real capacity to keep the health bubble that protects cyclists and staff safe.

On the first day of rest and after more than 570 tests have appeared new cases of Covid infection – 19.

Within the platoon, the new victims are, according to a statement from the organization, Steven Kruiswijk (Jumbo Visma) and Michael Matthews (Team Sunweb)

Both riders evidently look forced to abandon the race and to be confined under a strict security protocol.

Beyond the cyclists, positives have also been detected among team personnel. The 4 positives of Mitchelton – Scott that his add to the already known positive of his cyclist Simon Yates, they force the team to immediately stop participating in the Italian round.

Finally, a positive from the AG2R La Mondiale staff and another from Ineos Grenadiers have also been confirmed.

With such a level of infection it would be surprising that these were isolated cases, so we will be permanently attentive to possible news.

The Giro seems seriously threatened by Covid – 19 and the future of the Tour of Spain, which should start in a week, is beginning to be questioned.