News : The most beautiful and ugliest jerseys in cycling history

Throughout history many have been the colors and jerseys that we have seen in the professional peloton. The vast majority of commercial brands pass through sports sponsorships in an ephemeral way and this causes a practically constant rotation of colors and designs.

They say that, for tastes, the colors so nothing better than to collect some of the jerseys most charismatic in the history of cycling. Among them of course a brief selection of the more beautiful, but I also wanted to leave a not inconsiderable space uglier. Some of them absolutely horrendous.

Most beautiful jerseys ever 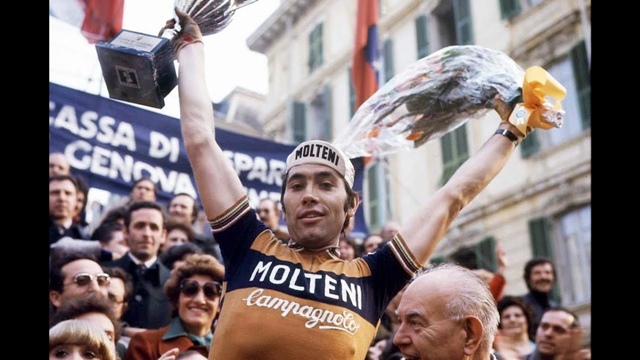 Surely it will not be far from the most beautiful jersey on the list. However, the jersey of the Molteni Campagnolo will always be remembered as the jersey with which Eddy merckx got his greatest hits.

The one who for many is the best cyclist in history, defended the colors of Molteni for several years. A team that had the best cyclist in history, but also truly luxurious gregarious people. The “Cannibal” won among other races, the Tour de France, The Giro d’Italia, The Tour of Spain, the World Cup or the great classics like Paris Roubaix or Tour of Flanders, Milan Sanremo or Liege Bastogne Liege.

One of the most legendary kits could not be missing from the list of the most beautiful jerseys in history. The multicolor of Mapei mark a time and today units are still sold in replica format

In addition, the funny jersey, which was undergoing modifications throughout the seasons, gave birth to one of the most powerful equipment in history. A much more complete and powerful block than the Ineos or Jumbo Visma of today. Pure Italian glamor.

For me and for many the most beautiful jersey on the list. A design pass that was introduced in the late 1980s. The Z Peugeot is still remembered today for its spectacular kit. In virtual applications like Zwift it is one of the most popular jerseys. 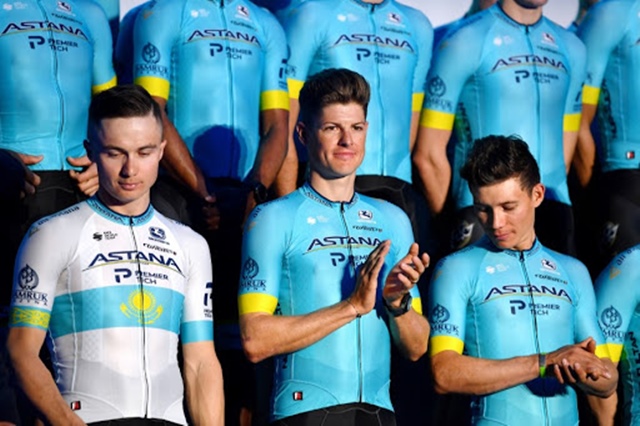 The azure blue of Astana has been dazzling the peloton for more than 10 years. Despite the changes each season, Alexander Vinokourov’s team continues to respect the blue of the Kazakh flag. One of the jersey more dazzling and beautiful that have been around in recent years. Without much fanfare, but extremely cheerful.

The united states champion time trial jersey that David Zabriskie wore for more than one season continues to be remembered as one of the most striking in history. The design was reminiscent of captain america costume and the target on the helmet put the final climax to a practically futuristic kit. By then Zabriskie ran in the ranks of the Garmin Cervélo. 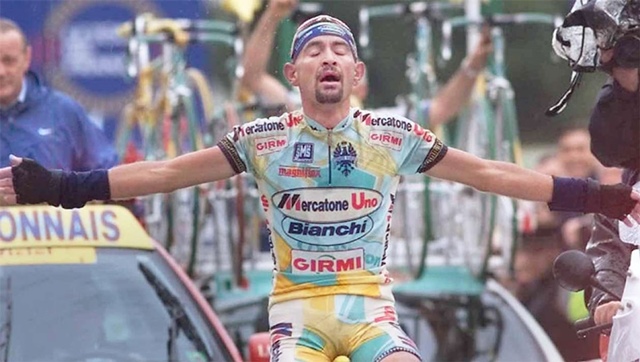 The equipment of a cycling myth such as Marco Pantani. The Italian, who went down in history as one of the best climbers of all time, enjoyed his best years in the ranks of the Mercatone Uno. The Italian structure sported a lot of sponsors but the light blue of the Bianchi bike in conjunction with the jersey was simply spectacular. 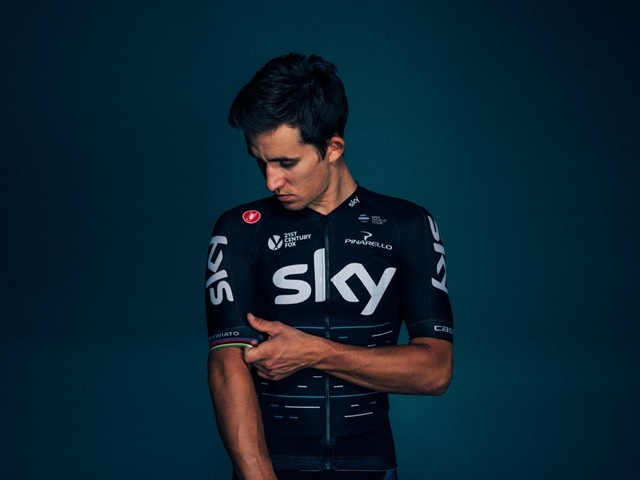 Surely the Sky kit will not be valued for a few years. His memory is still too recent but undoubtedly they have had seasons in which his jersey was one of the prettiest in the pack. Pure British elegance. 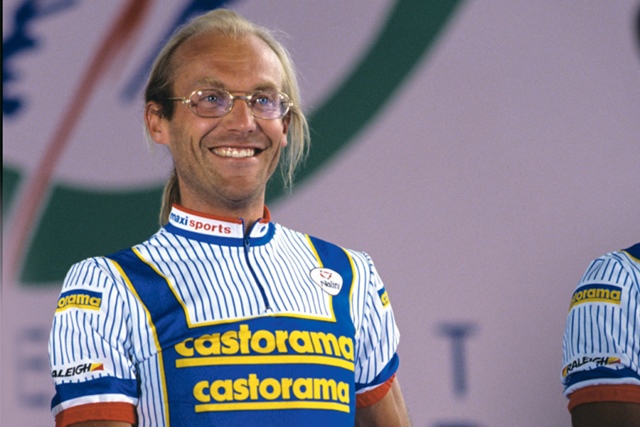 Personally, the Castorama jersey seems like the ugliest ever. A tremendous horror in terms of design, but one that undoubtedly more than got people talking about it. The late Laurent Fignon wore his colors

Design with a totally atypical color. Tropical model that looks like something out of a surf competition and not from a cycling race. Cyclists of the stature of Rebellin, Virenque, Celestino and Ivan Gotti wore the colors of the Italian Team Polti. 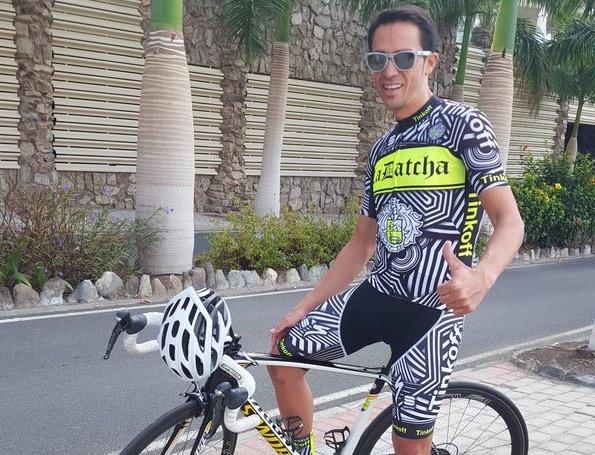 I have not wanted to waste the opportunity to remember “The Datcha”. Equipment that Contador’s Tinkoff Saxo wore at the request of his controversial manager. The Russian Oleg Tinkoff was peculiar even for the equipment of his structures. He zebra jersey it was only used for training. 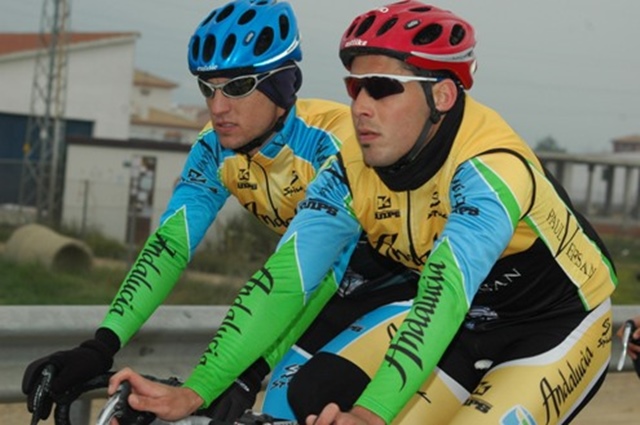 A really rare design with a curious mix of blue, green and yellow. A Spanish continental structure that was the predecessor of the Andalucia Caja Sur. Team that later participated in the Vuelta a España during several editions. ¿Who dared with such colors? 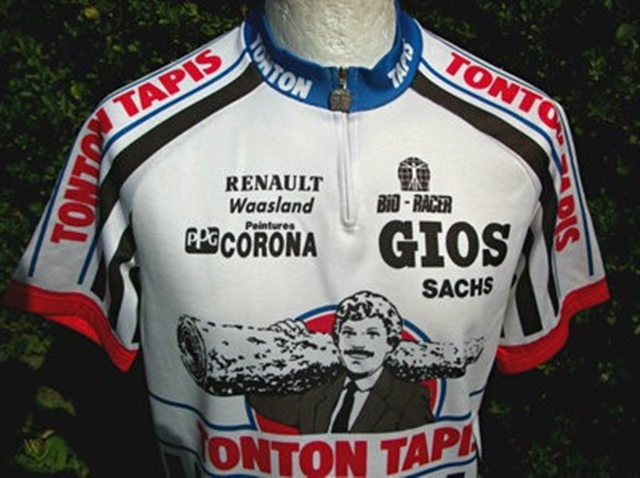 The Tonton Tapis jersey could well compete with the Castorama as the ugliest jersey ever. Tremendously elaborate design, but with a more than boring color. 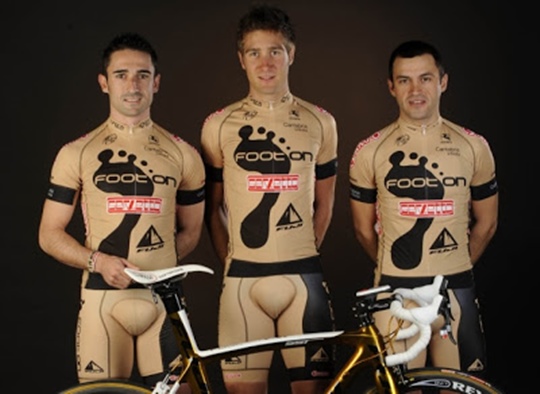 Probably the ugliest jersey that a Spanish team has worn throughout history. A commercial botch that sold very few units among fans. The units that were sold will be practically collector’s items. 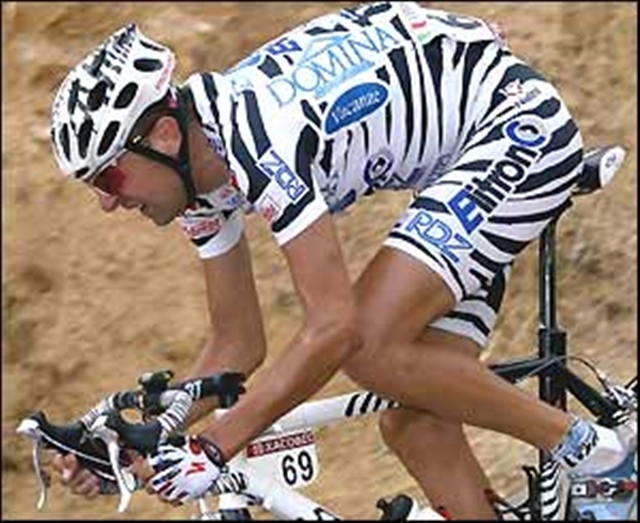 If we talk about fashion and cycling we could not ignore the name of Mario Cipollini. The “beautiful” wore the most outlandish models that are remembered throughout his sporting career. At Domina Vacanze she wore a pretty, pretty ugly zebra jersey. 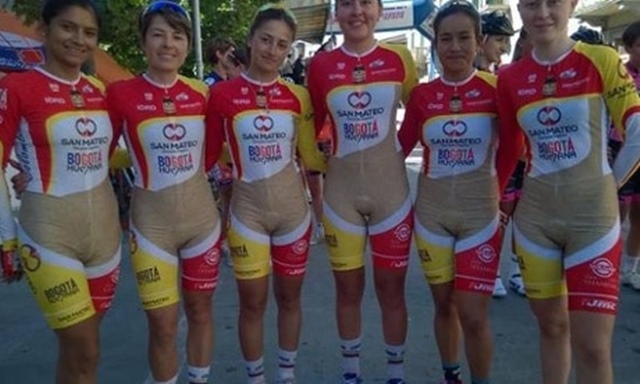 Perhaps the most controversial design of all is that of the Colombian women’s team. A horrendous model and with brown color in the abdomen area to which an explanation is still being sought.