News : The Tour contender who competes without a potentiometer 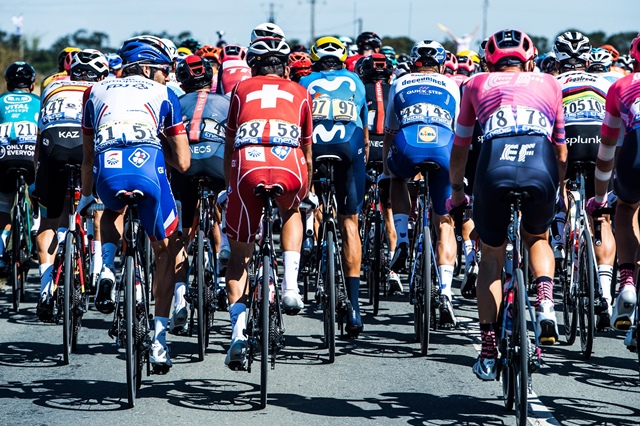 The 2020 Tour de France enters its final week and does so with one of the tightest overall rankings in recent years.

It is true that Primoz Roglic (Jumbo Visma) and Tadej Pogacar (Team UAE) seem to be a dot above the rest. Its condition is practically unbeatable and everything that is not first Slovenian victory in Paris it would be a surprise.

Barely 40 seconds separate both runners and although the first one starts as a clear favorite, it would not be surprising if a bad day for the former ski jumper turned the race upside down.

Precisely the charismatic Rigoberto Urán is the only rider in the Top 20 (and surely in the Tour) who competes without a potentiometer.

Jonathan Vaughthers, manager of the Education First team, acknowledged yesterday through a tweet that the Colombian is competing without a power meter.

Vaughters himself puffed out his chest and sneered with a: “No power meter. No heart rate monitor. Nothin but bananas and and old skool “hurt rate monitor”

Something like neither potentiometer nor frequency meter cardiac. Just bananas and an (imaginary) suffering / damage meter.

Social networks and a large part of the public have not been slow to show your admiration towards an always respected Rigoberto Urán.

The news Completely reopens the eternal debate on power meters. Are they really depriving the fan of a greater show? How good and attractive is control cycling?

Rigoberto Urán has it clear. No watts, no pulsations. Sensations, ability to suffer and give everything to cross the finish line. After all, in competition, watts are more of a psychological factor than anything else.

At the moment Rigo is not doing anything bad. Third and clear contender for his second podium in Paris.