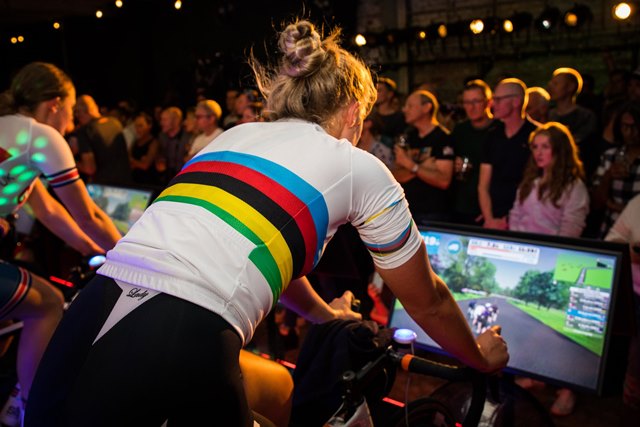 It seems that neither the training rollers nor the virtual cycling competitions at Zwift are willing to be forgotten.

The enormous success of the platform during the long weeks of confinement has uncovered the jar of essences.

The details of the competition are not yet known exactly, but what we do know today is that it will take place in Zwift and will have at least one men's and one women's event. Both will be able to officially wear the official world champion rainbow jersey.

The possible participation is unknown, but it will be the UCI who, based on different criteria, distributes invitations to the different national federations.

In the female category at the moment, Spain does not have any place and the Netherlands, Italy, Australia, France, the United States, Germany, Belgium, Great Britain, Poland, Canada, New Zealand, South Africa and Japan will be the federations that will have insurance at least a runner at the starting line.

The UCI has also confirmed that it reserves the right to grant special invitations to individual runners. In this sense, it would not surprise me if we saw the participation of some old glory of the peloton.