News : This is how the miracle of the Mexican national team was created in the Gdynia World Cup

If we take a look at the rankings for the Gdynia World Half Marathon we come across several surprises. Perhaps not for the athletes themselves, but for the general public, who were truly impressed by the performance of the women of the Mexican team. Within that table of final classifications there is data that does not attract us so much attention. Five Kenyans among the top 11 (all under 68 ‘), four Ethiopians among the eight who crossed the finish line first. Something completely ‘normal’ in international competitions for long-distance teams, where they are the absolute queens (with the permission of some ‘outsider’, in this case the German Kejeta, of Ethiopian origin, yes).

But it is that after Kenya and Ethiopia, the country that made the most women in the TOP-25 was Mexico. Up to four representatives of the Ibero-American country managed to finish among the top 25 classified. A complete outrage considering there were 105 runners in total. No European or African country beyond the two mentioned managed to get as many athletes as the Mexican. In the accumulation of times, Mexico was fifth only behind Ethiopia, Kenya, Germany and Uganda and ahead, for example, of Turkey, Poland, Sweden, France or Spain.

Those four members who finished in the TOP-25 (Úrsula Patricia Sanchez, Andrea Soraya Ramírez, Daniela Torres and Brenda Flores) made a personal mark and, in addition, they arrived practically in platoon (only 16 seconds of margin between them). Without a doubt, encouraging results for the Mexican fund. The most spectacular thing is the progression. Úrsula lowered her personal mark in more than eight minutes, which was 1.18.35 (1h13.28 if we count the average of the Houston Marathon in which she did 2.29.02), Andrea in more than two (it was 1.12.44) , Daniela in more than six (it was 1.16.41) and Brenda in a minute and a half (it was 1.12.06).

From the Bolsa del Corredor we have contacted the president of the Federation of Athletics Associations of Mexico, Antonio Lozano, so that he can ‘justify’ us this historical performance of the Mexican team, especially on the women’s side. “It is a project that has been working with much anticipation. Our athletics were in great places many years ago. A long-distance athlete is not made overnight. The girls thing has been something that has left us very satisfied, they have run very smart, very grouped as a team. The 4 ran under a 71 ‘, we are part of a job that has been done, we have a group of people who are aware of everything that is happening.

A selection process and a change of plans 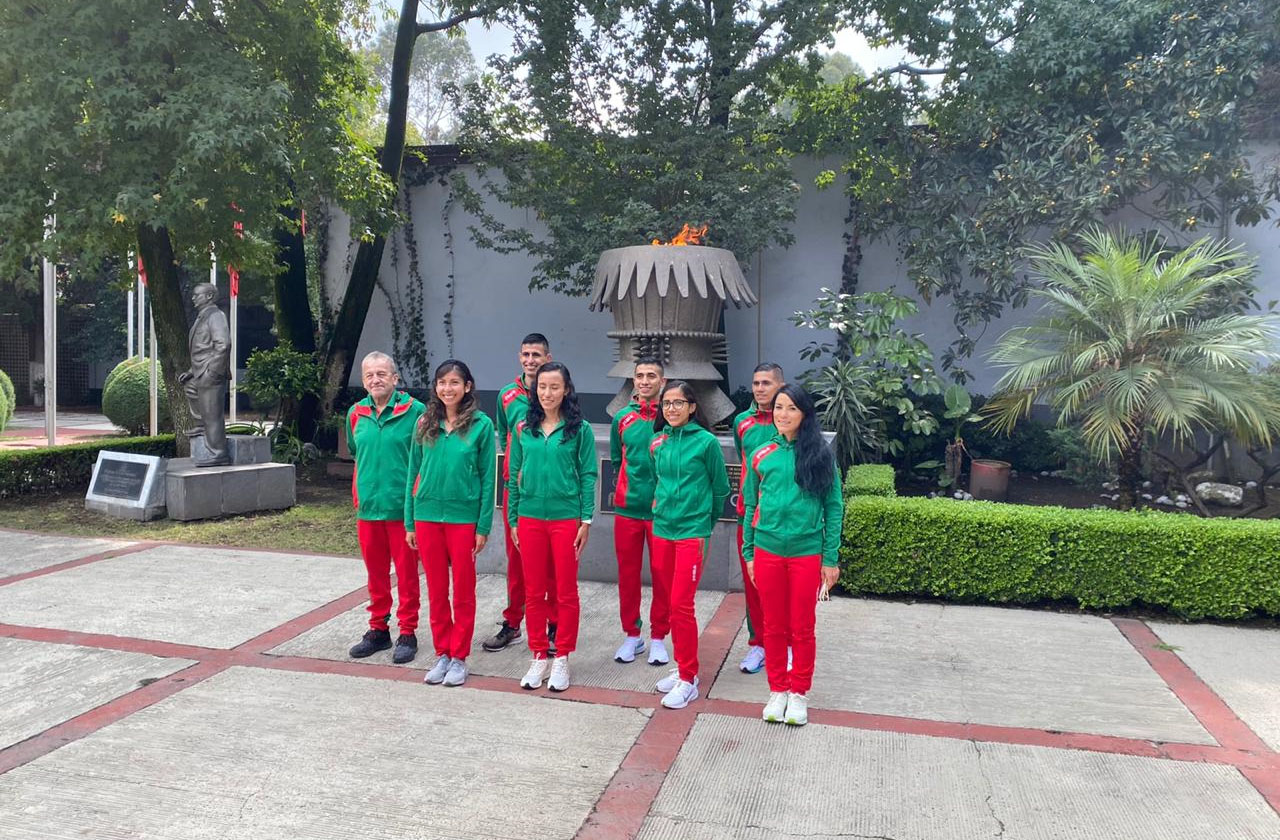 “A year ago we started with a selection process, we chose half marathons that had to be given in the country for the selection. The event is postponed for the deck date, we had tickets purchased since December. When it is postponed, the panorama changes completely, it forces us to take precautions that we did not consider. The pandemic forced our athletes to not be competing in street races. An athlete usually has to look for evidence to get some money. That it allowed them to focus only on official events, train away from society. They themselves have identified focusing only on the World Cup“Adds Lozano.

“The fact that the Mexican athletes sneaked in and arrived in a group speaks of the projection we have. They are going to compete in Arizona in December, three of them, looking for the Olympic minimum. The men go to Valencia and the following week the girls will be in the Arizona Marathon. We are waiting to see the listings come out. The three are already qualified for Tokyo, the objective is that they want to improve to have more confidence. They want to run under 2h10. It would be the last marathon before the Games. They will have an opportunity rarely seen in Mexico. They are young people with a projection to revive athletics again in the Mexican background, ”says Lozano, proud of the path followed to date.