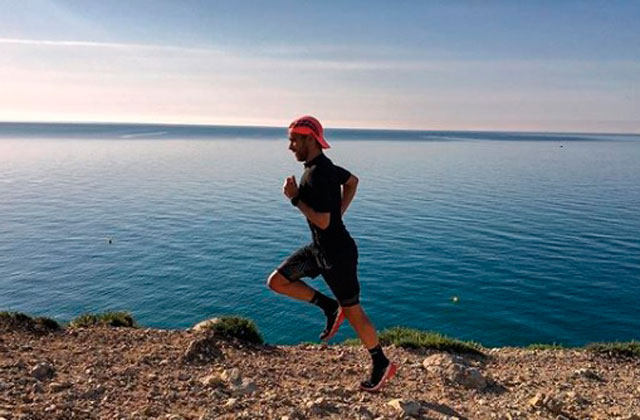 4,500 registered of 45 different nationalities. That is said fast. After weeks and weeks in which we have had to figure out at home trying to find ways to not be able to shape or motivate ourselves, to recycle utensils that we thought were unimaginable to do exercises at home and that the ceiling literally fell down on us, from On May 2, we were able to start savoring our favorite surroundings again, running through those places that make us feel free, jogging (with restrictions, yes) as if there were no tomorrow. Calmly, without stress, without demands of rhythms. As the days go by, as is obvious and necessary, that competitive spark, that improvement and that we get the ‘itch’ to feel what it is to put on a bib or try to run under that mark that we propose, all those sensations have been returning.

A circuit to demonstrate the improvement

And that's why the # Rainbowvirtualseries🌈 were born, this virtual racing circuit that allows us (and will allow us) to test ourselves, have a goal and have a great time during these months in which, regretfully, the races as we always had acquaintance will take time to return. This Sunday the 24th the Green Run was held, 10 kilometers that have already ‘punished’ his legs after the majority of ‘runners’ had been months away from really hitting him. An incredible feeling in which we have felt wrapped despite the distance. Rankings, raffles, photos, the truth that the general response has been a joy.

"An enormous desire to feel that tingling again the day before"

And that is why we wanted to know the feelings of some and some participants after that starting gun. For example, David Pardo has shown to be at an excellent level of form and has made a mark of 35:17. He told us that “it seems that the rod that I gave to the bike and the following month of training have paid off. For me it was simply a test to find out where we are and see the improvement for the next race in a month. The route that I have done has been a little uneven, with ups and downs and ending on a flat. I chose it because it had few crossings and it was better for me in terms of traffic ”. 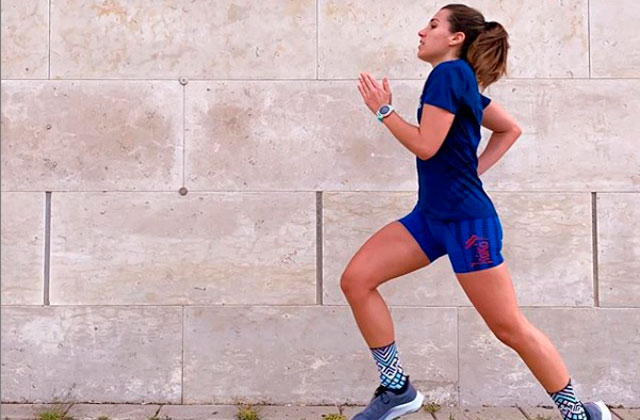 Roger Vila, at the time champion of Catalonia of 1,500, also wanted to join the challenge. “During confinement I have tried to do a lot of strength and core work, but unfortunately I could hardly do cardio. So once we were able to go out I have been training a little and the truth is that when I saw the challenge I felt like it. I have not taken it as a competition to go deep, but if the day before at night I had a little bit of that bug and that has been fantastic. The truth is that I wanted to measure myself a little in this first race, I think that in the 5k I will be able to push and make a good mark, I am going to prepare for it ”.

We also wanted to know the feelings of Montse Aranda, a member of the ‘BC Team’ and who was delighted with the initiative: “The truth is that the first thing I told them was that I thought it was great. We have spent many weeks without that much-needed racing motivation, having a goal on the horizon. To feel that tingling again the night before has been great. And I will not deny it, I have gone out to push, within my possibilities but I wanted to try to make a good brand and leave everything. ” Montse had been carrying an injury: “I have been standing for many months and now I am slowly returning and the truth is that this has been very good for me. Tomorrow I will have death laces, but hey, it was worth it ”.