Photo BEFORE and AFTER losing weight (by 20 kg!) 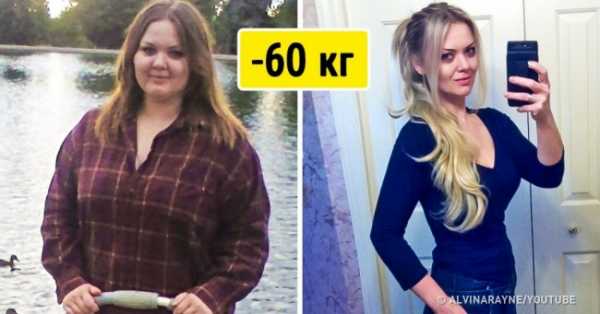 A year ago, I published a post on how I lost almost 20 kilograms on a raw food diet 🙂. And she was ashamed to post photos. Well, what – will we correct this defect? 😉

Now, for my own motivation (a little extra weight has appeared again) and to inspire others (and show that EVERYTHING IS REAL), I post your weight loss story (in the last post I wrote purely about a raw food diet, and now I will describe everything in general).

At the end, a bonus awaits you: before and after weight loss photos 🙂 If you see them somewhere on the Internet in an advertisement for miraculous slimming pants or magic pills – you should know that this is not me! And arrogant thieves (that’s why I had to put a watermark on the pictures). Unfortunately, there have already been precedents …

When I suddenly realized that it was time to lose weight – and urgently? When I saw a beautiful woman on the scales number 77 (0_0), (I really like the “seven”, but not from the same perspective!). It was a kick-ass, because I even went to give birth to the hospital with a lower weight, and then dropped the rest, immediately after giving birth.

How could you bring yourself to such a state ??? I was angry with myself and felt sorry for myself immensely that for some reason (I know them, but I will not voice them here) I did not love myself so much … Because personally my beauty standard – slim, fit figure. Let all fat people, if they like it so much, remain fat, I do not mind. But I don’t see myself like that.

By the way, the director of a beauty salon added fuel to the fire, where I once showed up with my sister (she is almost 14 years younger than me). We talked with this woman on business issues, and then she asked, they say, how do you want to cut your DAUGHTER ??? That’s when I realized that I didn’t like my reflection in the mirror for nothing. I turned into an aunt, while feel like a girl. But no one notices this …

So, at the end of May 2012, a measurement was made – 77 kilograms of live weight. For the summer, a program was set to easily and imperceptibly lose weight. I knew I had to move slowly, but surely. Unfortunately, I took off this season only about 5 kilogramsAlthough she ate a lot of fruits and vegetables, sometimes she spent most of the day on the watermelon. These five kilograms – I suspect – is the water gone. But the fat remained. And it was simply necessary to get rid of him.

In the fall, my weight was about 71-72 kg. And I decided to go raw food cleansing, and at the same time to lose weight.

Once again I will give a link to my story of losing weight on a raw food diet: http://mospanova.ru/moj-zozh/sy-roedenie/pohudenie-na-syroedenii.html

In two months on a raw food diet, I lost another 7-8 kilograms! As a result – minus 13 kg in six months!

Dumped easy and quiet. Clothes began to hang on me, I visually noticed changes in myself, how my stomach became flatter, legs slimmer, butt was smaller)) I could afford tight dresses and sweaters! 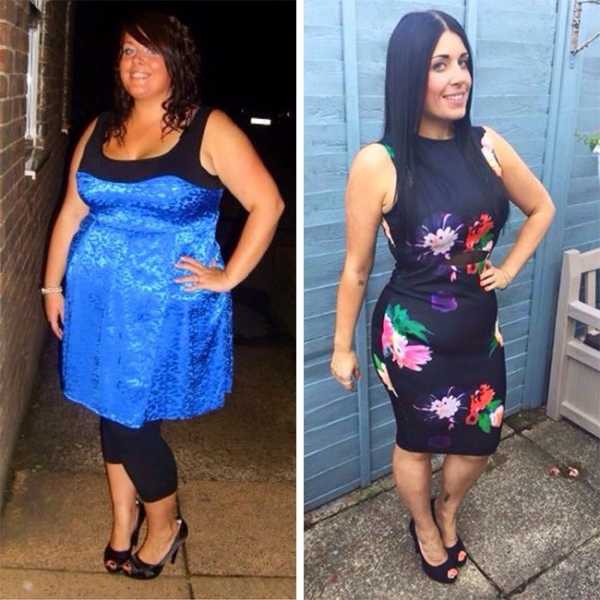 All this time she did not weigh herself, but she clearly saw everything from things. To celebrate, I bought myself a bunch of new beautiful clothes that emphasize my merits! There was some kind of inner drive, or something … VERY …