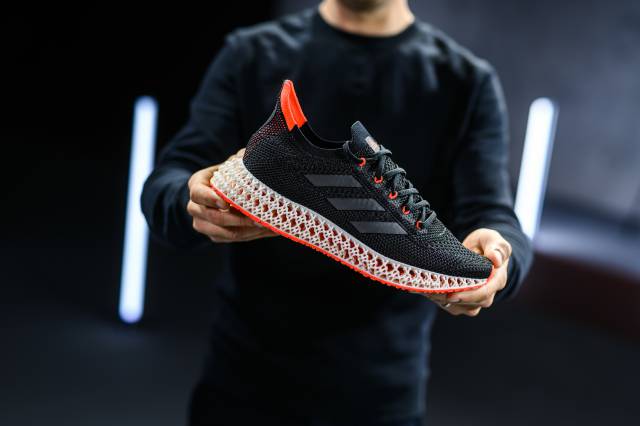 Today the amazing adidas 4DWFD running shoe is launched. It is not the first “4D” from adidas, but it is the first runner to use an ingenious design in the spectacular mesh of the midsole to help launch the stride forward with each step.

Four years of development. It is said soon. It is true that we saw the first “4D” at the 2016 Rio games. But it was a prototype. It was not until 2017 when “real” people began to really participate in the project, testing and assessing the pros and cons, and the German brand collecting all that information about what to play and what to improve in this new technology.

In 2018 came adidas AlphaEDGE 4, and in 2020, adidas 4D Run. They all feature that midsole with that striking fabric. The thing is, the new 4DFWD goes way beyond twisting the technology to take the concept further …

Because it is about technology. The University of Calgary has participated in the project by analyzing specific areas of the shoe and conducting biomechanical tests. In addition, adidas has several research laboratories. The main “Innovation Lab” at its headquarters in Herzog, Germany. But it has another important one in the US that partnered with the Carbon company to take advantage of one of the cutting-edge technologies of the Americans: Digital Light Synthesis ™, which consists of working a liquid material to which oxygen is added and shaped with light.

A virguería at the material level. But it is no less so in the design, since the geometric structure in adidas 4DFWD is designed to favor movement by helping to slightly transform the brake caused by the vertical impact of the footprint, when it hits the ground in the race, forward horizontal movement.

Come on, if we imagine a ball that we make fall vertically, it would bounce upwards on the ground without further ado. Doing the simile with this technology, the ball would fall vertically, but when bouncing it would do so upwards, yes, but also slightly forward. In the case of this shoe, adidas figures three times the increase in the generation of said forward movement. 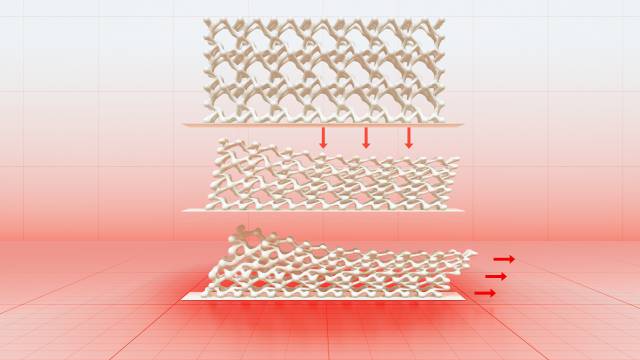 The midsole is manufactured using 3D printing, taking advantage of the precision of Carbon’s Digital Light Synthesis ™ technology, which is what has allowed us to obtain the precise and concrete shape of the joints of the framework that allows to achieve that horizontal force.

At the data level, it must be said that it is not a light shoe, since it is focused on training, that is why it reaches up to 333gr. The drop is 11.3mm, thanks to a midsole thickness of 32.5mm in the heel area and 21.2mm in the forefoot area. The improvement in adidas cushioning is 23% compared to previous designs, always according to their measurements.

Even the upper, made with PrimeKnit + fabric, is specifically designed to collaborate in that movement that the midsole seeks. It has an ankle boot structure and adapts to the foot perfectly thanks to details such as the padding for just below the malleoli.

You can see the Olympic year, that’s why from the start there will be a special 4DFWD collection for Tokyo 2021, but also two more finishes, the first to arrive, in black and red. Proof of the importance of the shoe within the German brand is the involvement in its launch of Alberto Uncini Manganelli himself (Global General Manager and executive vice president of adidas Running) or Sam Handy (Vice president of design of adidas Running). 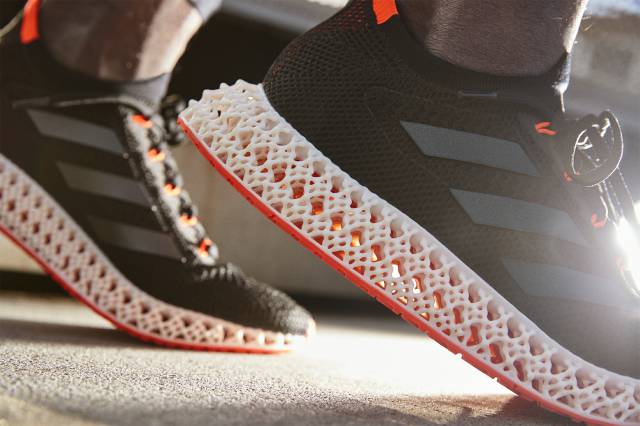