Currently there are two shoes with the name Ultraboost on the market. Both of adidas, of course, and have some nuance between them. We are going to try to highlight them in case you are thinking about acquiring some and you do not know what makes them different. In case you have not seen them before, tell you that Ultraboost 19 is the white one in the photos and Ultraboost, the red one.

In both the star material is Boost ™, a compound that allows recovering part of the energy released when hitting the ground when running, taking advantage of its high rebound capacity. The first adidas shoe to incorporate Boost ™ in the midsole was Energy Boost, which was a major turning point in the German brand and a gateway for later models given its brutal success among the runner community.

In both, a special rubber manufactured by Continental®, the prestigious German tire brand, is used on the sole. There are more models that use solid rubber from brands of wheel manufacturers, specialists in resistant materials and very adherent, two essential qualities in high-end models. What makes the one used in both Ultraboost finishes special is that it is This rubber is of the Stretchweb type, which is much more flexible and adaptable, allowing you to do your work but returning a better feeling of contact with the ground when running.

And if they share so much where the difference is? Well in the general construction, in the design.

Although at first glance they are quite similar, we must recognize the merit of adidas designers to achieve a product with different nuances, in Ultraboost 19, with respect to Ultraboost without externally appreciating. 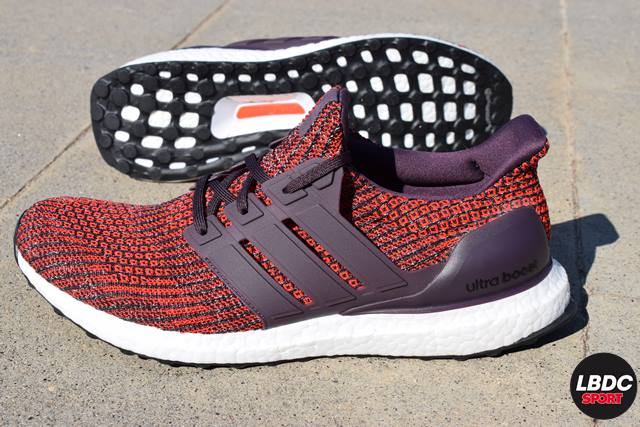 For starters, in adidas Ultraboost 19, the German brand wanted to emphasize that it has recoded the shoe. In fact it has gone from having 17 elements or pieces for the construction of the previous Ultraboost to less than 10 in Ultraboost 19. But the nuances in the construction are those that have made those of us who have tried it pleasantly surprised by the result obtained. 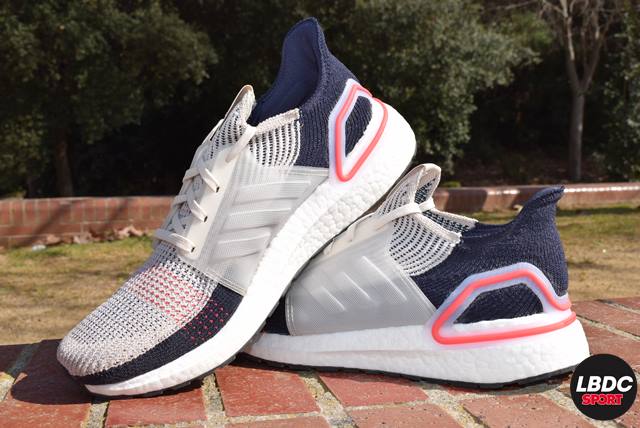 As well as adidas Ultraboost we have defined it as a versatile daily training shoe (you can use it for normal training, as well as if you want to do something more nervous one day with it, and even take it to a competition), versatility achieves it without being a clear specialist in none of it. Hence, among the runners and brokers there were so many who liked a lot, and who fell short if they did a lot of concrete activity.

In Ultraboost 19 this does not happen. Adidas has conferred a profile much more clearly located within the daily training shoes, with clear vocation to accumulate kilometers with all the guarantees. The Boost used is improved (the aspect may be the same, but the handling of Infinergy capsules has evolved) and in addition 20% more material has been added.

Here is, then, one of the differences, the biggest under my opinion, between both models: I would use Ultraboost for anything, and more pulling on occasional, without a will to squeeze them for a long time or intensity (an urban runner, departures or sporadic stays, to go well shoes) and use Ultraboost 19 for a more continuous type of training, with a lot of volume in time or distance and with all the guarantees of that being its great commitment. 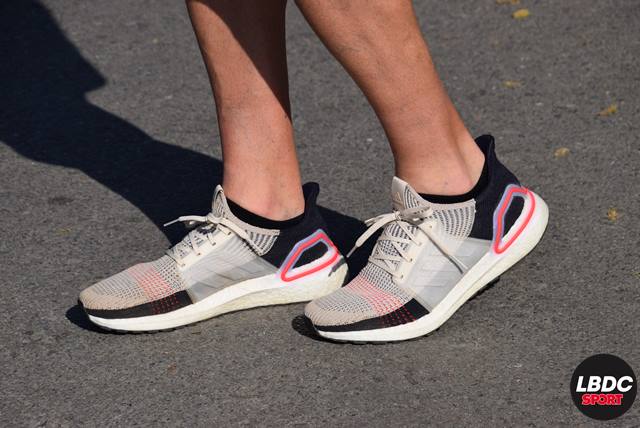 Another difference I find in the upper. In both the subjection exists, having the sensation of comfort as who dresses only with a sock. This level of comfort is good, but to an intensive use, where forces more the shoe, I find that the construction of Ultraboost 19 holds more forcefully the foot, which makes me think again that If my use of the sneakers is going to be less than bigger, I'm going to opt for Ultraboost and, on the other hand, if my use is going to be greater than less, I'm going to opt for Ultraboost 19. Perhaps because of the new configuration of the buttress that holds the ankle, now in 3D, but it is true that the foot feels more protected to perform any session. 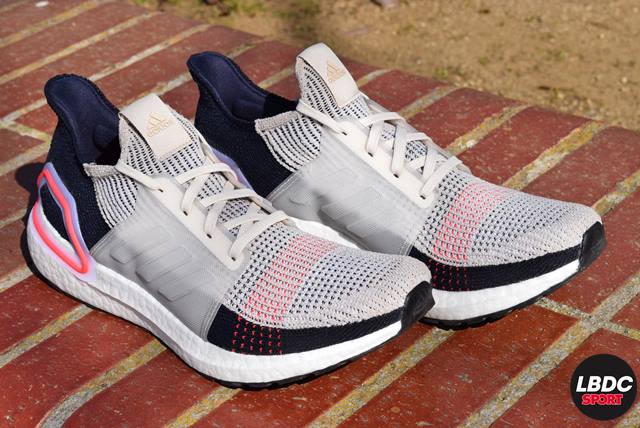 Another big difference I find in the sole. They use the same compound, but the design and distribution of the tacos I think is more oriented to the durability in Ultraboost 19 with respect to Ultraboost. And it makes sense, if you have achieved a product capable of accompanying you for many kilometers with guarantees. 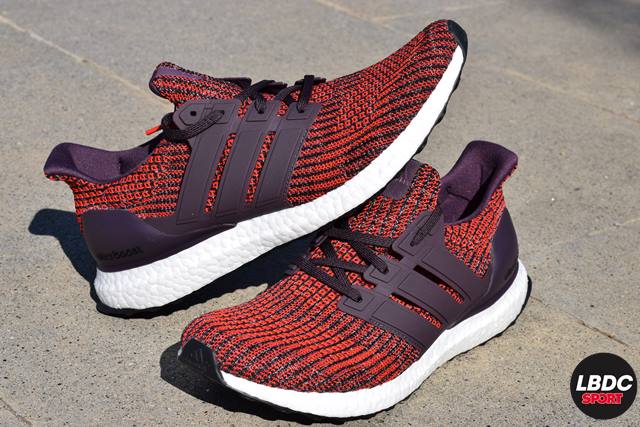 Neither of them is trotona, nor a billet. In both the feeling is good in terms of moving the shoe. Sometimes it is related to a daily training shoe with a more sturdy and / or heavy shoe. This is not the case in the Ultraboost family, and this is demonstrated by the fact that in this comparison of shoes that return a different feeling, both weigh practically the same, both in men and women.

I think I would choose Ultraboost, the "classic", just in case you need a comfortable shoe, with very good cushioning, with a good look thanks to its design and that I was worth a little for everything, without that I care that is not a specialist in any particular discipline.

Instead, I would choose Ultraboost 19, also if I look for a comfortable shoe, also with good cushioning and also with a good exterior appearance, but I have clear that I want it because I'm going to squeeze it in all kinds of sessions and with the guarantee of knowing that I will respond positively, independently of the volume of training or the distance you want to travel with them, whether short, long ... or very long.

I think Ultraboost 19 has really improved the Ultraboost family clearly by being the first in this series that is easily recognizable for its main purpose: Daily training and all kinds of distances, even the longest ones, and why not? also in the race.

Finally I will clarify that at the beginning of the article I was referring to adidas Ultraboost and Ultraboost 19 as if they were the only Ultraboost. They are two sneakers sisters and very similar to each other, the main ones, but adidas has manufactured more different Ultraboost models, for other types of profiles, such as Ultraboost Parley (sensitive ecologically speaking), Ultraboost All Terrain (for running in the mountains) or Ultrasoost Laceless (without laces). And for lovers of Game of Thrones, Ultraboost (the classic, one of those that we compare, today) there is a special collection with different finishes that represent the different families that appear in this successful series. You can see it in This is the adidas shoes from Game of Thrones