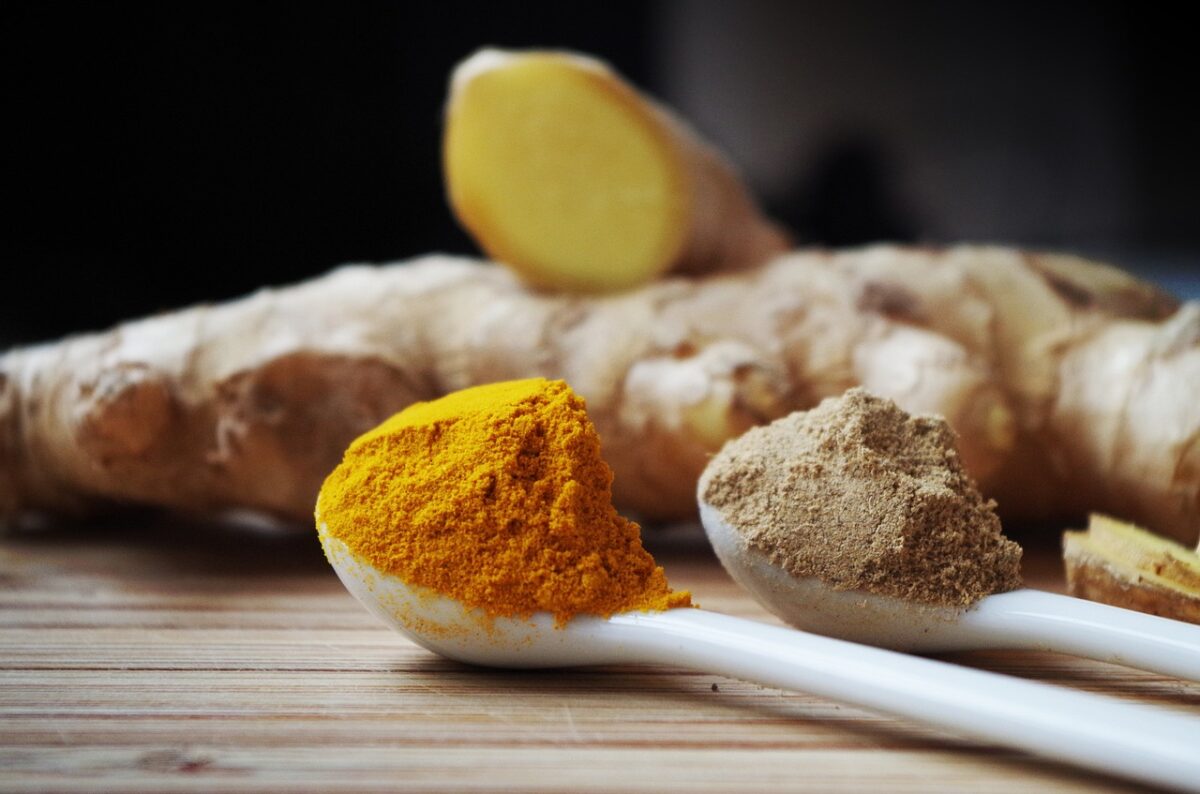 There Turmeric, also known as Saffron of the Indie, it’s a officinal plant cultivated for its many healing properties.

It is a plant from the family of Zingiberaceae, grown throughout India and other regions of Asia and Africa. 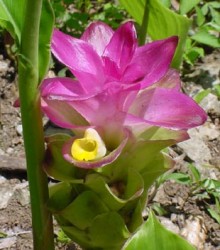 Turmeric is a very decorative plant with long lanceolate leaves and pinkish-white flowers, provided with a robust rhizomatous root, the most important part and from which one of the best known spices in the world is obtained, with an unmistakable golden-orange color and warm and slightly bitter-itchy flavor.

There are several species but the most used and marketed is the powder obtained from Curcuma longa o Saffron from the Indies. 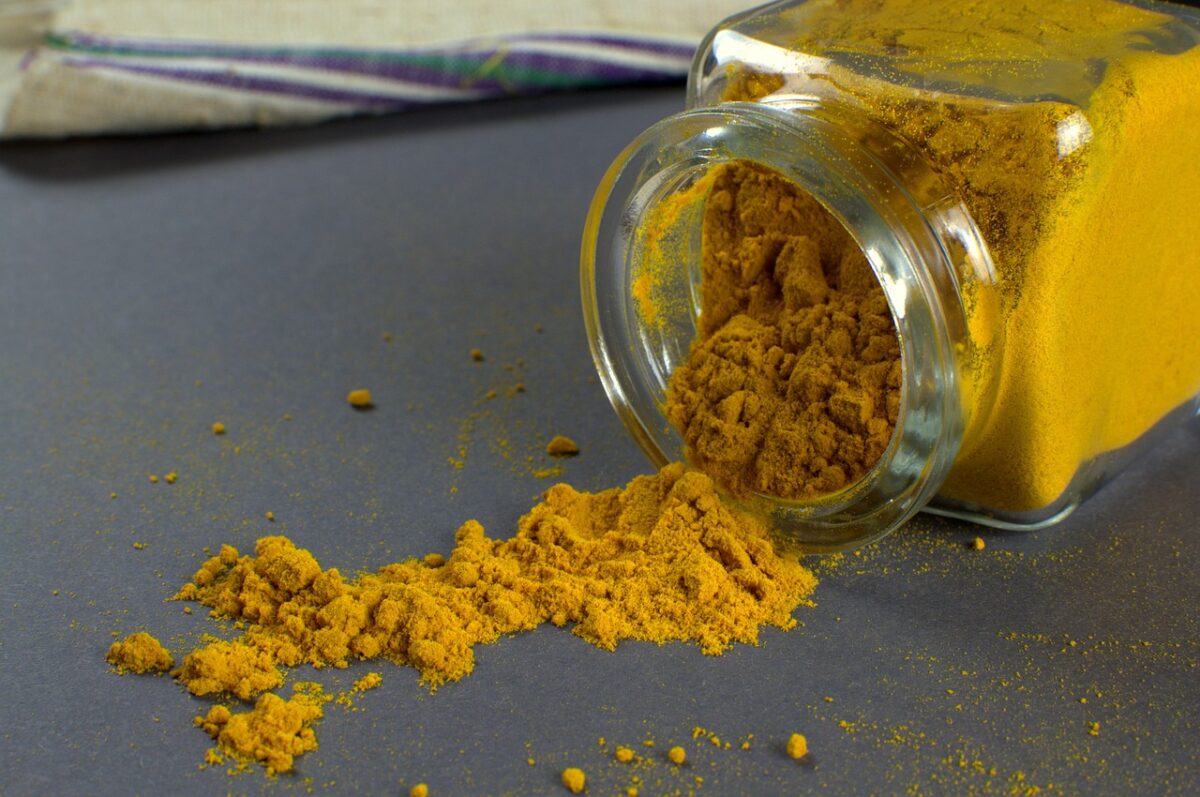 This golden spice contains numerous active ingredients that give it beneficial properties for our health.

Among the many accredited functions and still others object of study we remember those best known since ancient times.

In traditional Chinese medicine and Ayurvedic medicine this precious spice is used to promote digestion and intestinal peristalsis.

In traditional medicine, Turmeric root is used in the preparation of drugs to promote the proper functioning of the liver and pancreas, to treat bone pain and arthritis.

Furthermore, the active ingredient contained in the Turmeric powder would promote blood circulation, improve memory, counteract depression and be useful against stress and anxiety.

In herbal medicine it is recommended to regulate the menstrual cycle, as a natural remedy to relieve flu and cold symptoms (cough, laryngitis, bronchial catarrh).

According to some expert scholars, turmeric for the content thanks to particular active ingredients could be of help against respiratory distress syndrome, in the treatment of sinusitis, osteoporosis associated with menopause. It works against diabetes, glucose intolerance, obesity and metabolic syndrome.

Finally, it could be an effective weapon against various forms of cancer,

In herbal medicine, Turmeric is sold in packs of mother tincture and powder for the preparation of herbal teas useful for fighting ulcers, intestinal disorders and biliary colic.

Packs for external use, are used for the treatment of small wounds of various kinds. 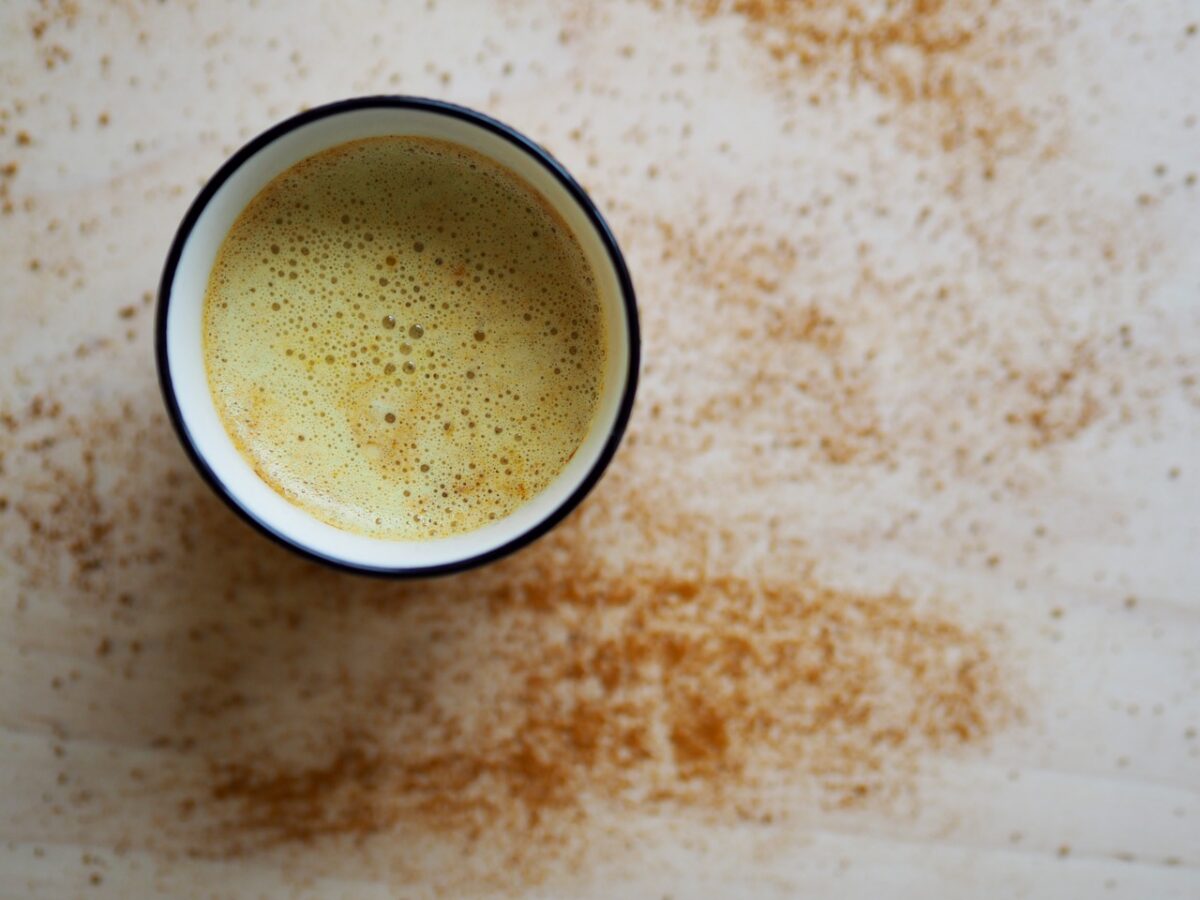 For healthy and healthy people, no side effects have been recorded and therefore it has no particular contraindications, however, despite the gastroprotective effects, the consumption of Turmeric, even in low doses, is not recommended for people who have problems with the gallbladder and for the effects Anticoagulants should definitely be avoided by people who have problems related to blood clotting.

Turmeric should not be taken during pregnancy and during the lactation period. 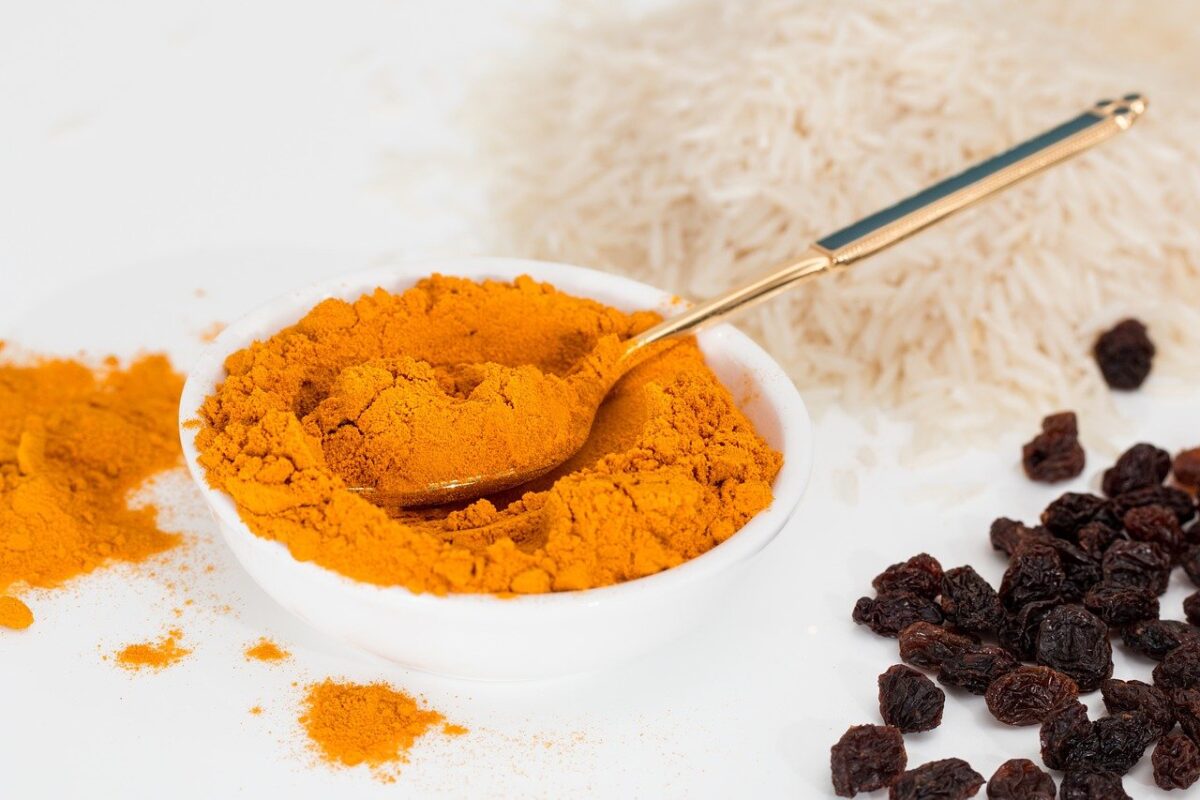 Uses of turmeric in cooking

Turmeric in addition to being used as a medicinal plant is also very versatile in the kitchen and like saffron it is an ingredient in many recipes. It is used as a natural flavoring in soups, minestrone, soups and vegetable purees. It gives a unique flavor to onion prepared with white onions, fried or baked chicken wings. It is perfect with cardamom on legumes.

It can also be used in the preparation of desserts: biscuits, orange and lemon cakes, apple donuts, brioches, even ice cream and on cappuccino.

It is used like flour or diluted in milk, in a little warm water or in vegetable broth depending on the preparation. 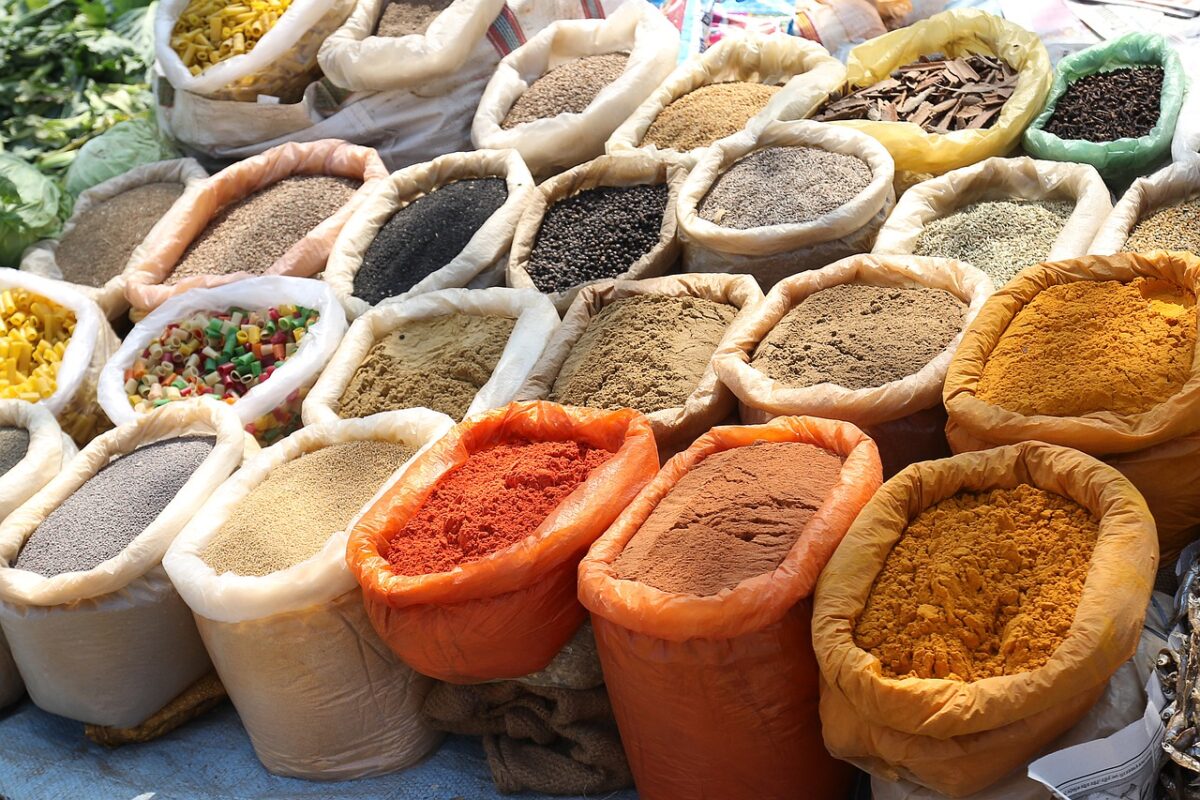 The world’s leading producer of Turmeric is India.

The generic name of Curcuma comes from Sanskrit Kum-kuma, and is the main ingredient in Indian curry.