Every girl dreams of looking good and having a great figure. Someone is given it from childhood, and someone makes a huge amount of effort and, thanks to sports, achieves the desired result. One of these girls who was able to achieve the perfect result, which all female representatives envy, is Ekaterina Usmanova.

Thanks to her love of sports, a woman has become the ideal of beauty for many young girls and women. Her fans and admirers are interested in questions about how Ekaterina Usmanova looked before and after plastic surgery, what the athlete changed in herself with the help of plastic surgery, and whether silicone is compatible with sports. The fitness model answers all these questions with ease and does not hide anything from the public. 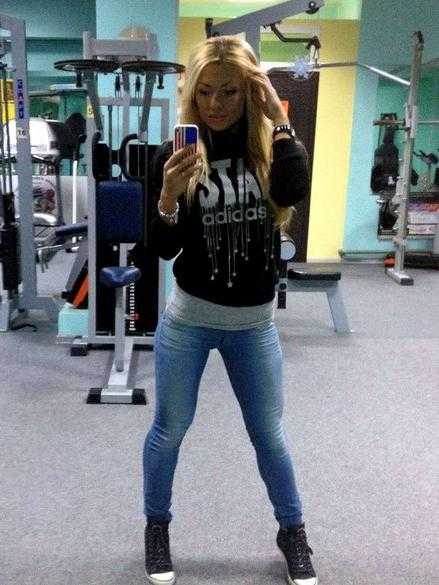 Ekaterina Usmanova. Biography, photos and the beginning of a career

Ekaterina Usmanova was born in Krymsk on October 1, 1988. The girl more than once shared with reporters that as a child she was a modest child, and even an ugly duckling at school. Catherine admits that the boys did not like her and suffered from self-doubt. The woman never had a strong-willed and combative character, but the sport completely changed her life in the other direction.

Usmanova shared that she met sports at the age of 13. Then the girl enrolled in the taekwondo section and began to cultivate a fighting and strong-willed character. Ekaterina admits that at the very beginning of her sports career, the girl’s coach was able to inspire her and made her think about many things. Usmanova really liked that he was purposeful, his life positions were correct, and his fortitude could not but inspire great efforts and work on himself. It is worth noting that Catherine’s coach in the future became her husband and a man who helped her overcome her complexes and fears. 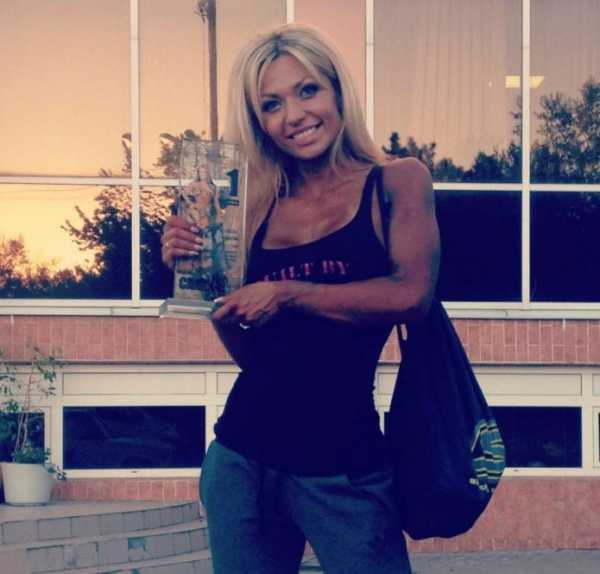 Alexander Usmanov did not consider little Catherine as a woman. When he joined the army, the girl began to work hard on herself. The man who came from the service really liked its results and strong character. The changes in Usmanova impressed him, he was able to look at her with different eyes. They were soon married.

Such a touching love story impressed millions of fans of the girl, so many became interested in what Ekaterina Usmanova was like before and after plastic surgery, what she was like in her youth and how much plastic surgery changed the girl. 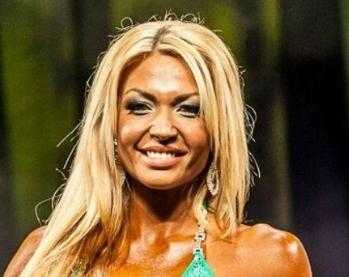 Many are interested in the question of how Catherine became a fitness model, what circumstances contributed to this. Usmanova shares that her husband helped her in this. He supported her and convinced that Catherine would succeed, that she would achieve good results and success. It is thanks to Alexander that now many fans admire the body and rejoice at the success of the fitness model.

The creative path of Ekaterina Usmanova

Ekaterina immediately after school entered the Financial University, after which she worked as an advertising manager for a short period of time. The woman did not like the monotonous and uninteresting job as a manager, so she started working as a trainer in a fitness club. After that, Catherine began to very actively participate in competitions and go to success. 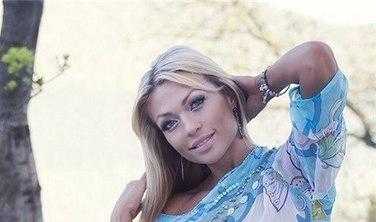 Catherine knowingly connected her life with sports, because soon she began to achieve excellent results and success. Usmanova has repeatedly won numerous prizes at fitness championships, which were held both in the Rostov region and in the Krasnodar region. It is also worth noting that Catherine has won the bench press championships in the South of Russia more than once. In 2012, Usmanova became the world champion in this sport.

On October 13, 2012, the Bodybuilding and Bikini Championship took place in Sevastopol, in which Usmanova took 2nd place. It is worth noting that a huge number of the woman’s fans were indignant because Usmanova did not take the first place. 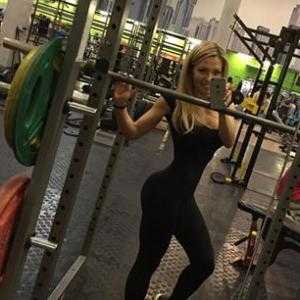 Impressions of Catherine’s first appearance on the stage

Usmanova is often asked about how she felt when she went on stage. The girl gladly said that she was very afraid to show her body for the first time. She shares that then her figure was quite normal, but only for an ordinary girl, and not for a fitness model. Then Catherine decided to achieve perfection. After the performance, she approached a girl whose figure she really liked and asked for recommendations on training. The model looked at Ekaterina, assessed her physical potential and said that in a year something good could come out of her body. After these words, Usmanova began to train hard.

Ekaterina Usmanova before and after plastics