Find out what and how to eat for weight loss and weight loss, what food scientists consider the most effective for a slim figure and what the diet is based on. 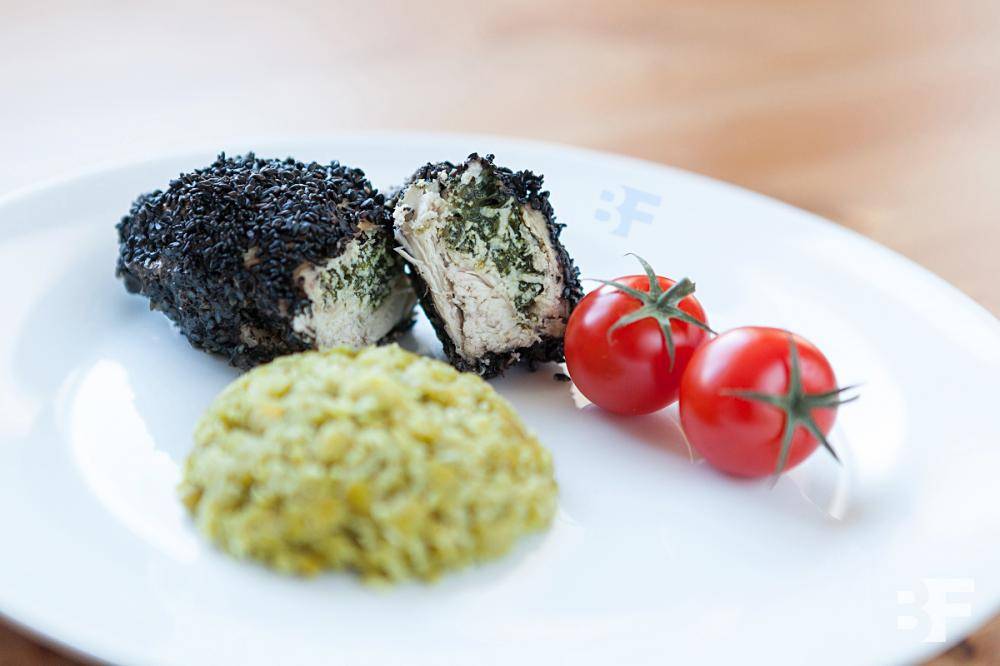 Restricting your diet is the most important factor in weight loss success. It doesn’t matter what or how you eat for weight loss as long as you consume fewer calories than you expend. According to scientists, the most effective diet will be the one in which you can eat less without feeling sick and drowsy.

Your weight is more dependent on the calorie intake than on the macronutrient ratio.

The obesity epidemic in the world is explained by the general excessive consumption of calories, and not by individual foods like high-fructose corn syrup.

The scientific approach to weight loss

Scientists conducted tests on a group of volunteers, whose caloric intake was approximately the same, but the ratio of macronutrients was different (15% protein, 15-85% carbohydrates and 0-70% fat). It turned out that it is the calorie restriction, and not the change in the BJU ratio, that determines the overall weight loss. The same is shown by the results of studies on low and high carbohydrate diets.and comparing diets with different protein and fat content.

On the other hand, the study on the effect of protein on weight loss notes that women lose weight equally quickly both on protein diets and on diets high in carbohydrates. At the same time, only people with high triglyceride levels lose more fat on high-protein diets.

Reducing calories without changing the ratio of BJU in them leads to weight loss.

At the same time, scientists note that in women, a high-protein diet helps maintain muscle mass. And in some cases both men and women experience significant weight loss almost entirely from fat.

Ultimately, losing weight requires a negative energy balance, which can be achieved both by reducing the diet and by exercising.

What about magic diets?

All diets, magic or not, work precisely because of their low calorie content.

Most of them are based on restricting carbohydrates. For example, ketogenic diets, the Atkins diet, and the paleo (hunter-gatherer diet) diet are high in fat, high in protein, and low in carbohydrates.

Proteins and fats saturate better than carbohydrates because they are digested more slowly. In addition, most diets involve eating low-calorie foods that are high in fiber and water. Finally, carbohydrates are involved in the synthesis of serotonin, often becoming addictive in obese people.

Thus, low-carb diets allow us to eat less and avoid bouts of binge eating due to carbohydrate cravings.

Diets that are very low in carbohydrates can lead to very rapid weight loss in the short term, as the depletion of glycogen stores leads to the release of bound water. Scientists also agree that a low-carb diet is more effective for losing weight than a low-fat diet for no more than 6 months.

Eating proteins, fats and carbohydrates together or separately (separate meals) has nothing to do with weight loss and loss of subcutaneous fat.

Since long-term refusal to eat increases energy expenditure, diets that imply fasting (cyclic fasting, fasting days) help reduce total calories. But even in this case, you lose weight mainly due to self-control, because it is easier to overeat after a 16-hour break than after an 8-hour break.