Magnesium – what is its role in the human body

And one more interesting fact: magnesium is famous for its help to people suffering from hangover syndrome.

The body’s need for magnesium is the norm

In the bulk, the source of magnesium for humans is everyday food. Of course, the daily rate is a very conditional concept, since the need for magnesium is influenced by age, gender, and the general physical condition of the body.

It is conventionally considered to be the norm from 300 to 500 mg.

The need increases in the presence of intense physical or intellectual stress.

For children, the norms are significantly different.

The optimal calculation for children under 10 years old is 6 to 1. That is, 6 mg of a macronutrient to 1 kilogram of weight.

What do we need magnesium for?

Back in the early twentieth century, doctors would never have thought to associate irritability, frequent mood swings, night cramps in the legs and palpitations with a lack of some minerals in the body. The food was healthy and balanced. In the 50s, with the development of the food industry, doctors started talking about magnesium deficiency, and in 1995 WHO officially recognized it as a pathological condition. 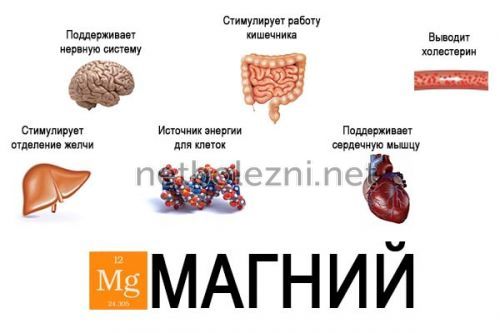 In a complex chemical laboratory – the human body – the role of magnesium can hardly be overestimated:

And that’s not all, we have not yet looked deep into this laboratory. During pregnancy, normal levels of this mineral are of particular importance. It is necessary for both the woman and the fetus. 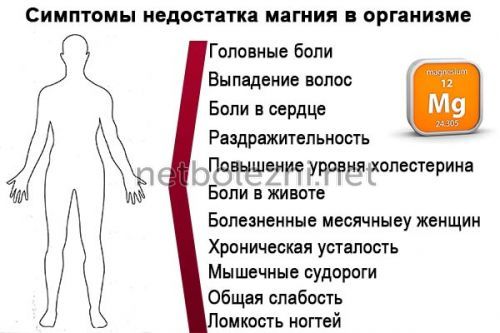 Magnesium deficiency symptoms are observed in most of the urban population. How can you help yourself not only to preserve, but also to replenish the reserves of a much needed mineral in a timely manner? It is best obtained from food. What foods contain the most magnesium?

Lack of magnesium – the main reasons

Most often, magnesium deficiency is due to insufficient content in the daily diet.

In addition, there is a genetic deficiency in magnesium, but this is the rarest case. Also one of the problems is modern methods of food processing.

In agriculture, chemicals are often used to treat plants, and magnesium will also be lost if the product is kept in water for a long time.

Also, the problem may lie in a number of other reasons. 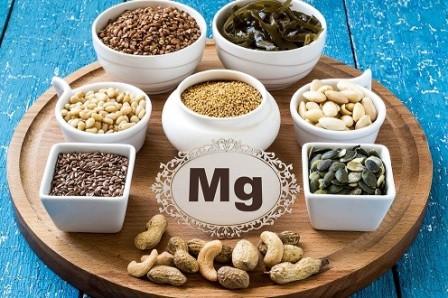 Depending on the type of magnesium consumed and the person’s health, these figures may be higher or lower. The total absorption of a trace element in some people is below 20%. “Absorption of magnesium” is the term used to refer to the entry of magnesium into the bloodstream through mechanisms in the small intestine. Foods that can promote optimal absorption of the mineral: