What and why is food salt harmful and useful? 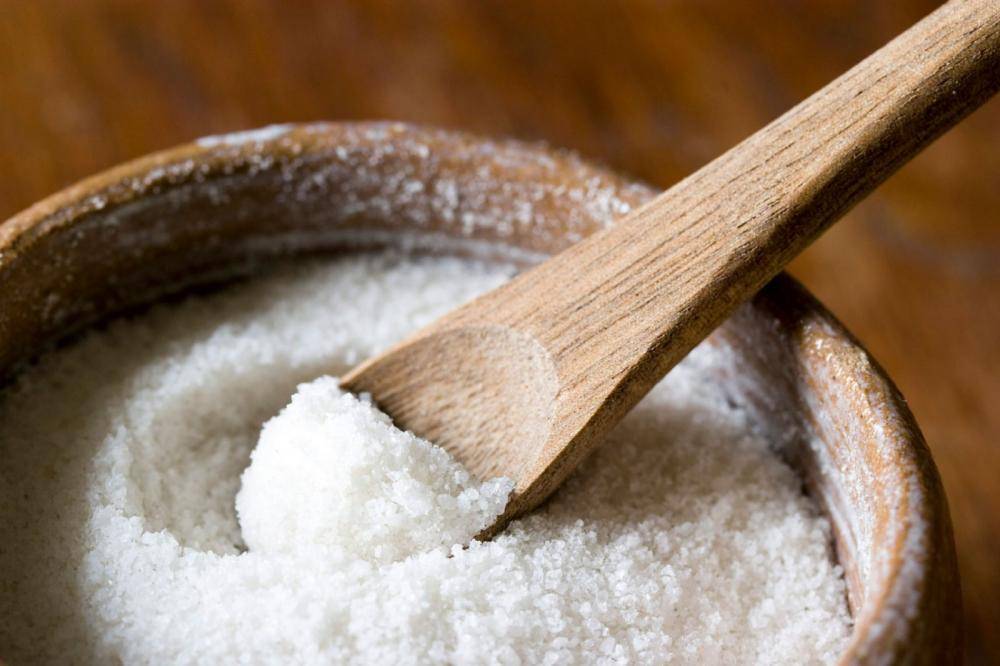 What, what and why is food salt harmful and useful?

For decades, salt has been credited with many harmful properties. Doctors say excessive salt intake leads to heart disease, stroke and diabetes. Some people even believe that eating too much salt can make you fat. Therefore, many people stop salting their food altogether. This is understandable. Even if you are skeptical about these kinds of theories, it’s better to play it safe, right?

Today we will try to figure out whether salt is as harmful as they say. Salt does not pose any mortal danger. If you eat a healthy diet, exercise regularly, and maintain a healthy body weight, there is no point in worrying about it.

What is the potential harm to salt?

The modern view on the harmfulness of salt began in the early 20th century, when French doctors noticed that some patients with high blood pressure consumed a lot of salt. Decades later, scientists discovered that mice had high blood pressure when given a lot of sodium (a mineral found in salt).

It was also noted that in countries where people consume more salt, such as Japan, people were more likely to suffer from high blood pressure and strokes. This has led to a huge amount of epidemiological studies that have identified a relationship between high salt intake, high blood pressure and obesity. This was followed by headlines like “Salt is killing you” in the newspapers.

Useful article: “6 tips on how to start eating right “

Mass hysteria ensued, and the link between salt and disease became unofficially apparent. It was believed that you need to eat as little salt as possible if you do not want to have problems with the cardiovascular system. However, do not confuse the concepts of “cause” and “effect”.

In other words, just because people who consume a lot of salt are more likely to have health problems, one cannot say that salt is to blame. Perhaps they all had something in common, such as being overweight, low in activity, addicted to smoking, etc.

Why is salt not as harmful as they say?

The opposite point of view regarding the dangers of salt began to form in 2003, when a large study was carried out on the dangers of sodium. It said there was no proven benefit in reducing salt intake in the long term.

Eight years later, all of this resulted in a meta-analysis of seven studies involving more than 6,250 participants. Back then, scientists found no evidence to support restricting salt to reduce the risk of heart disease, heart attack, or death in people with normal or high blood pressure.

The next study was published in 2015. It said that low salt intake can be the cause of death from heart disease. Scientists also found that those people who consumed more salt had a higher risk of various diseases.

However, salt was not the root cause of the problems. Simply, the largest amount of salt that people consumed came from fast food, which contains trans fats (which are dangerous to health), sugar and a huge amount of calories. They were fatter, less active and constantly overeating, which led to health problems.

Another significant factor is potassium intake.

Research shows that the ratio of potassium to sodium is more important than the total amount of each nutrient.

One of the largest studies on this topic has been conducted at Harvard University. It has been found that people who consume more sodium than potassium are twice as likely to have heart attacks and have a 50% higher risk of death than people with the correct ratio. In other words, eating a lot of salt and little potassium is bad for your body.

Many people regularly eat such foods. The best sources of potassium are fruits and vegetables, but they are consumed in much smaller quantities.

How much salt should you consume? 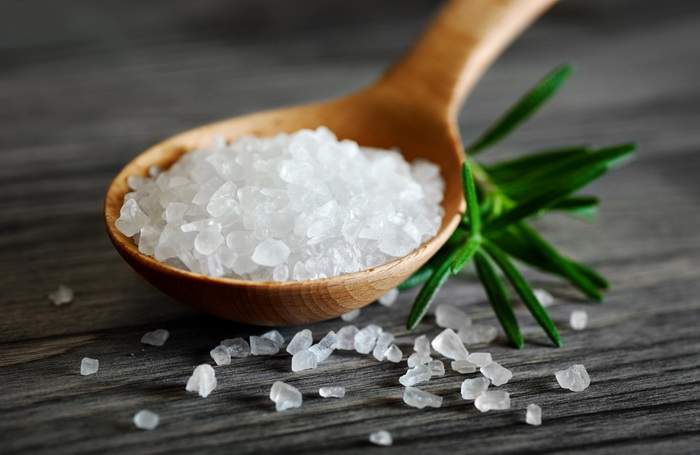 Salt isn’t as bad as many people think, but that doesn’t mean you can eat it in any quantity. An average amount of 2.3 grams of sodium (a teaspoon of salt) per day will work.

For people with hypertension, diabetes, kidney failure and over the age of 50, this amount should be reduced to 1.5 grams. If you sweat regularly, the amount of salt can be increased slightly to replenish the sodium intake.

Useful article: “Why and how to take vitamins for strength training “

In order to start controlling salt intake, you need to: